Ever thought you would find out that the oldest women in West London lived up to 115 years? Well guess again it happened but sadly she has left us.  Out of West London based Sant Kaur Bajwa, who at the age of 115 years and 199 days, was officially the UK’s oldest and the world’s 2nd oldest person, passed away of natural causes, on Friday 19th July! 115 years of age!

Sant Kaur Bajwa was born on 1st January 1898 in Sialkote, Punjab, (in what is now Pakistan), in a small village called Monde ke Mazeera. She lived through three centuries, two World Wars, the Industrial and Technological revolutions, and outlived a total of six monarchs and 27 Prime Ministers of England.

Despite her tough childhood, having lost both parents young, she was raised by her older sister who helped her become the woman that she is today. At the age of 16, she married a farmer and gave birth to four children. Unfortunately further tragedy followed Sant Kaur, with the death of her husband Munsha Singh six years after her marriage in 1914.

In 1947, shortly after India gained independence, and the partition, she was forced to migrate to Shukarpur in Punjab, where tragedy struck once more as she lost one of her children in the traumatic journey to the Punjab. She finally arrived and began to build her new life with her three surviving children Iqbal, Avtar and Surjit, and her extended family.

The Indian Government at the time provided widows with sewing machines, and so she learned to stitch and sell clothing. All the money she would earn was saved purely for her children’s sake and she managed to educate them with the help of her brother. 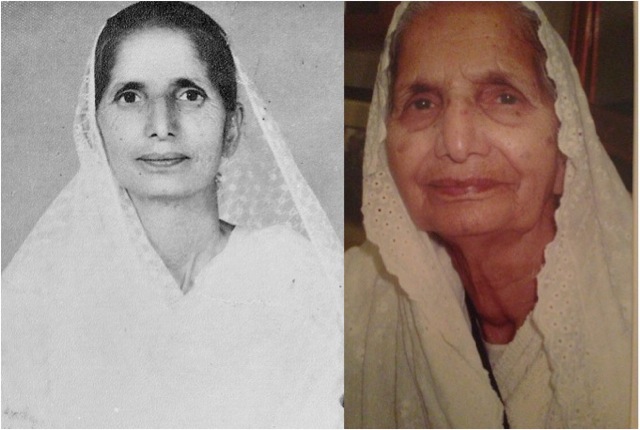 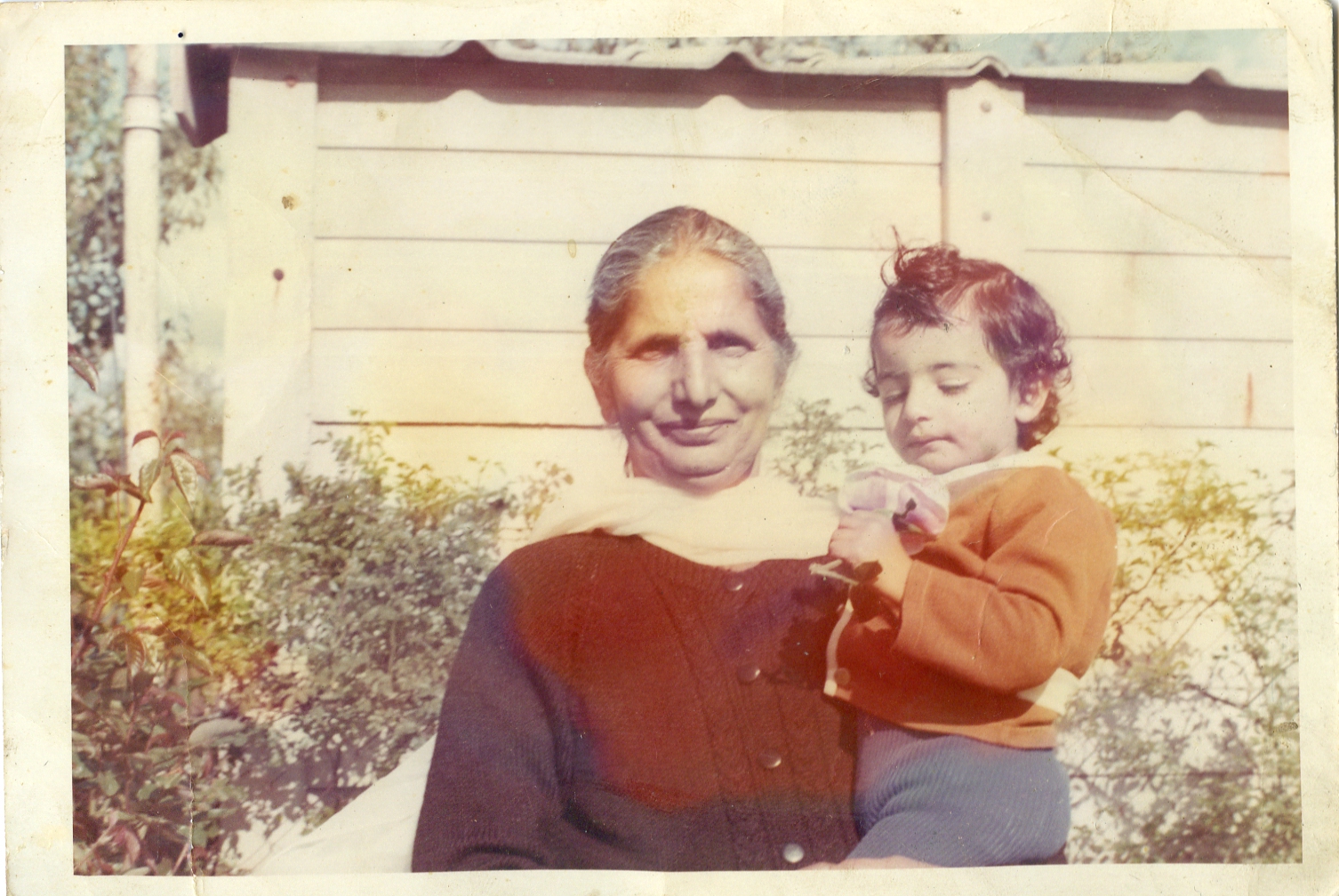 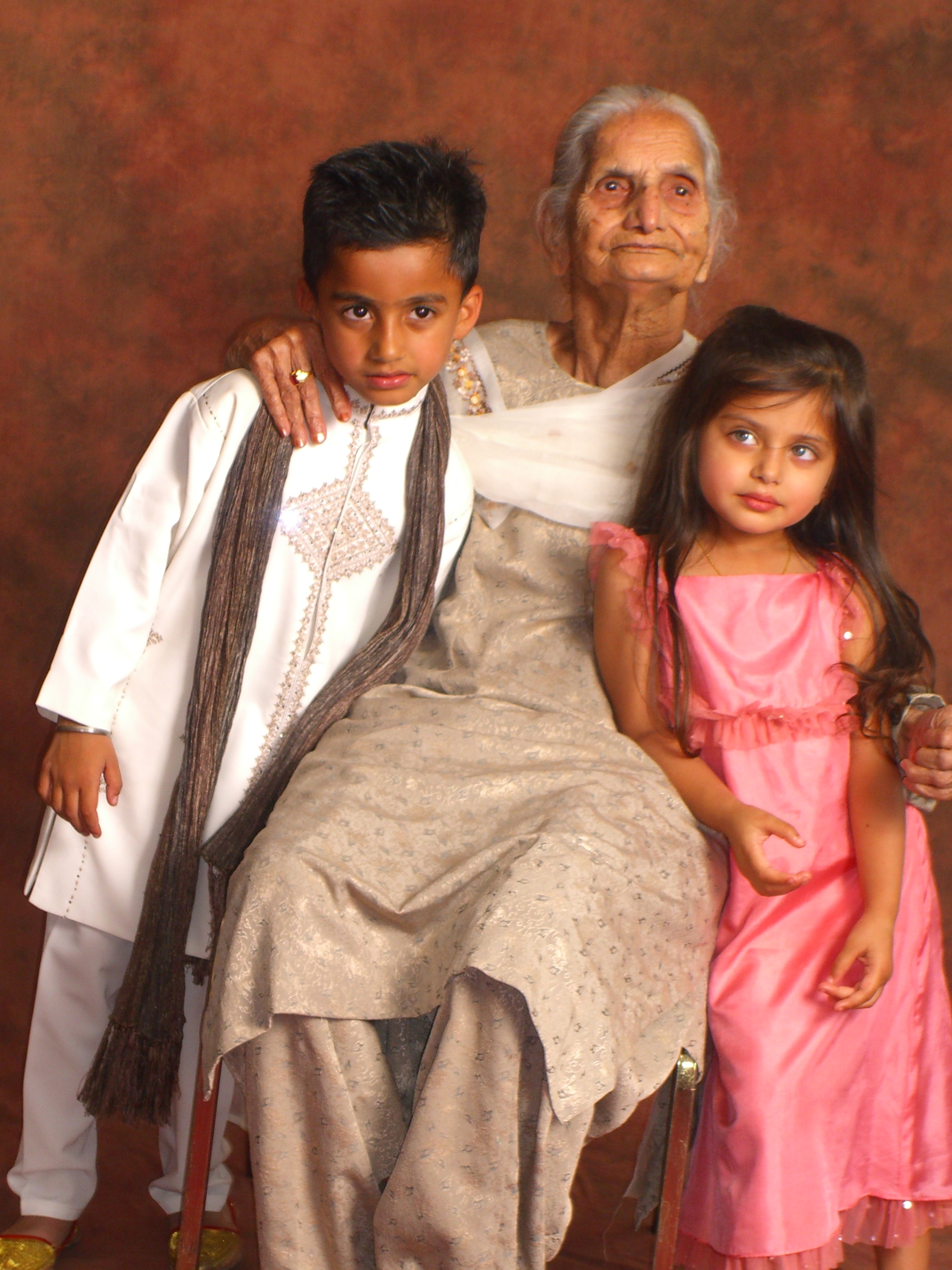 In 1966, she migrated to Southall, England to live with her son-in-law and daughter, Ajit Singh Rai and Surjit Kaur Rai. However, she faced another ordeal, the death of her daughter Surjit, in 1972 who was diagnosed with kidney failure. So, at the age of 74, her strength and determination rose again, as she made the commitment to raise her four grandchildren as her own, particularly the twins who were six years old at the time.

In 1998 Sant Kaur Bajwa reached her landmark centenary. While the world started to worry about the new millennium and Y2K, Sant Kaur reflected on the fact that she was born before the first aeroplane was invented, the first radio transmission and the discovery of penicillin.

Throughout her 115 years, it was her resolute belief in Sikhism and God that encouraged her will to live. Baptised as a Sikh, she was a religious activist who would visit the Gurdwara daily and repeat the term ‘Waheguru’ for her own tranquility. It was her faith that gave her the optimism and strength to survive the inevitability of age.

Jim and Bob Rai, the twins that Sant Kaur brought up, recall what a remarkable woman their grandmother was:

“She was a formidable woman, a parent should never have to outlive their children and our grandmother suffered more than her fair share of tragedy during her lifetime. It was her inner strength and resolve that carried her forward, she fought and stood tall as the matriarch of the family. She will be sorely missed and we will never forget her flamboyant yet modest personality.”

Sant Kaur Bajwa was many things and certainly cut from a very rare and unique cloth but above all, she was a survivor. She is survived by 12 grandchildren and 28 great grandchildren!

Living through many decades of such time and such events this lady has seen the world and so much more. We send our thoughts and prayers to her family from all of us here at UrbanAsian.com