Kalpana Malviya the beauty of India had shown her ferocity on many ramp shows like Wills Lifestyle Indian Fashion Week and Gladrags Mega Model Hunt, now she is ready to win the heart of millions people by her acting skills! As acting is not an easy subject so she is not leaving any stone unturned. Kalpana had enrolled herself in an acting classes to nurture her acting skills at none other than New York Film Academy. 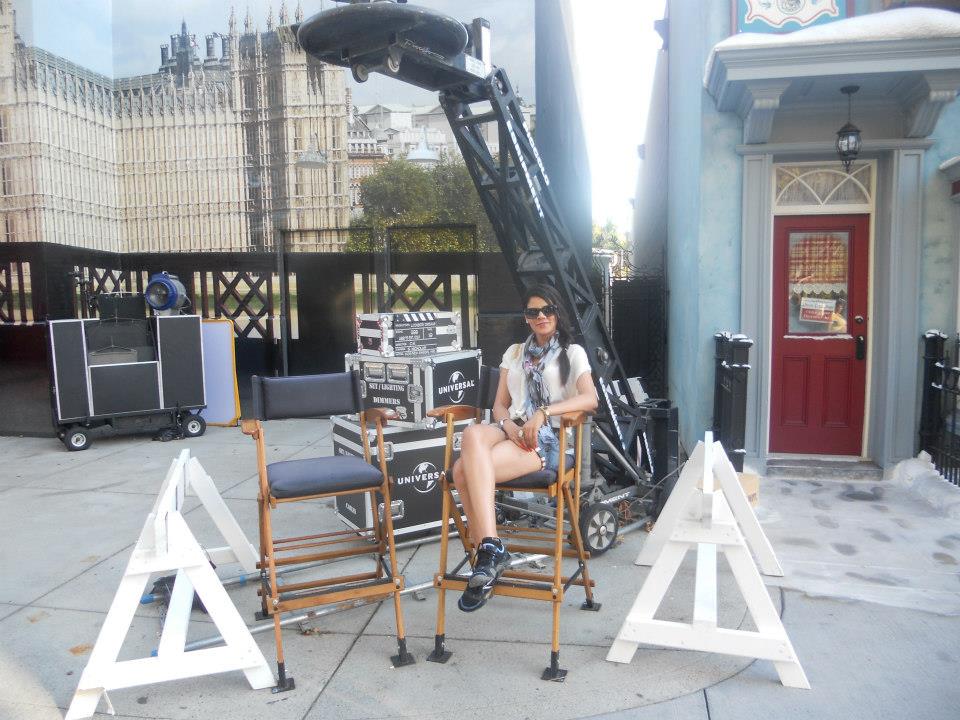 Learning and taking classes is not new thing many Bollywood stars like Sonam Kapoor, Arjun Kapoor, Parineeti Chopra and Imran Khan has taken acting classes to enrich their acting. Kalpana is training under talented directors and actors who are all carving her to become a versatile actress.

“Acting is not a cup of tea for everybody. It needs hardcore study which helps you to become understand the character. I want to make myself perfect to do justice with my role. New York Film Academy’s have philosophy based on a “learning by doing” that approach hands-on training and that’s make them perfect. As for me Learning is an art and I am a person who loves to be an artist.”

The New York Film Academy – School of Film and Acting (NYFA) is an international film school and acting school it is expertise to make learn the art of film-making by fulfilling each of the key creative positions in the making of a film. The New York Film Academy believes that film is the international literature, through which individuals, communities, and nations express their most profound visions of humanity to the world. Kalpana Malviya who had rule in modelling industry is doing every bit that she can deliver her best in movies, let’s see if she succeeds!