Rupali Guha, daughter of noted film director Basu Chatterjee, is all set to make her debut as a director with a Bengali film ‘Porichoi’. The poster of the film has been released featuring veteran actor Prosenjit Chatterjee with debutant Indrani Chakraborty. 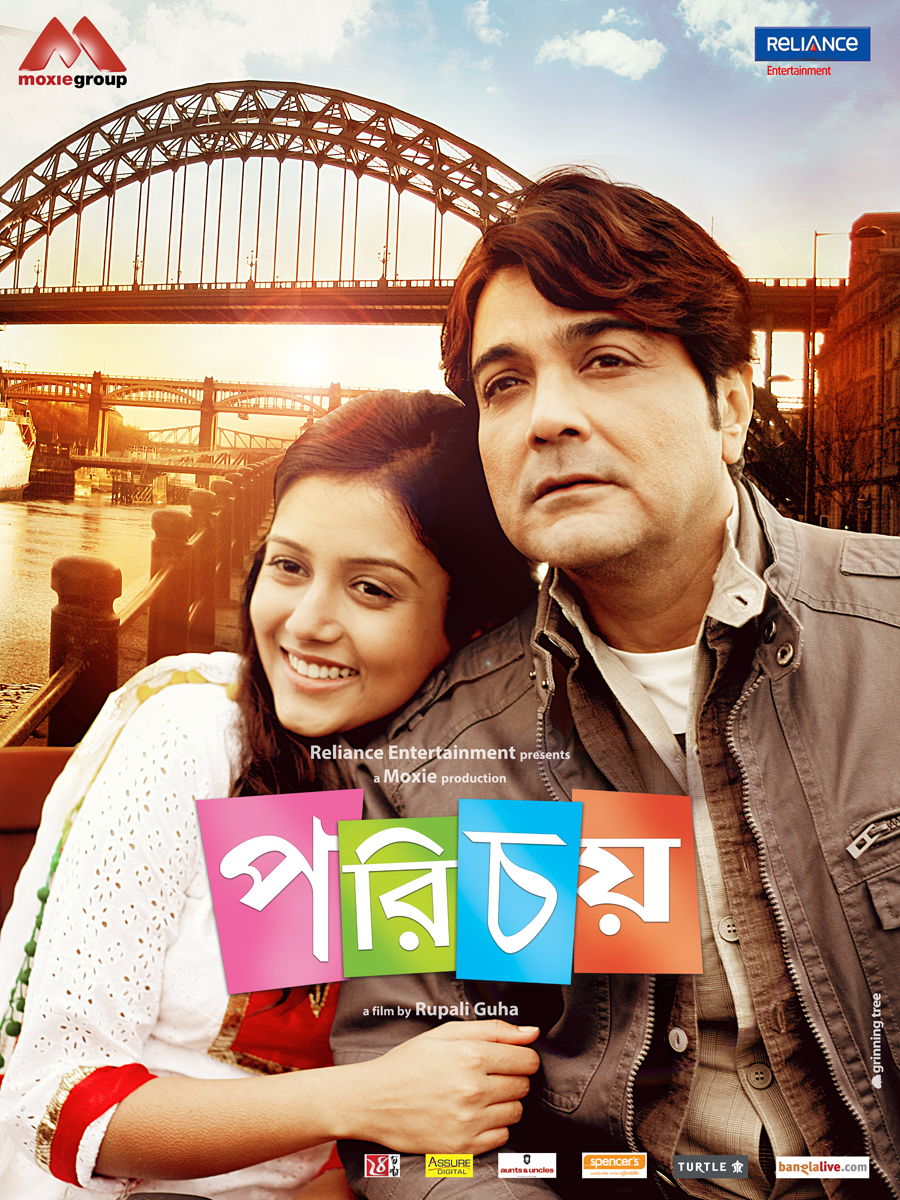 ‘Porichoi’ is a story of Bengali speaking Asians living in the UK who strive to remain connected with their motherland through various means. The story revolves around a father-daughter duo played by Prosenjit and Indrani.

The film was predominantly shot in Britain and Kolkata. Produced by Soumo Ganguly, this Bengali film also stars Joey Debroy, Heidi Mumford. The film also has a cameo by Ferdous Ahmed. With an ensemble cast and an interesting story line, ‘Porichoi’ is certainly one of the films to watch out for.