Karen David is an actress that needs no introduction and now she is back on screen with a bit more action! Stunning singer-song-writer and actress Karen David appeared in the first of two episodes of hit US television drama Castle. The Canadian-British actress signed a double-episode deal with the popular television show, in which her character has a central role.

Cast as Sara El-Masri, a 20 year old Columbia University student who is kidnapped in a plot against her wealthy father, Karen worked alongside well-known television personalities Nathon Fillion and Stana Katic, aka Richard Castle and Kate Beckett.

David says of her role,

‘It was a really exciting character to play as I had to use a broad range of emotions. Depicting the emotion of fear on screen is truly exhausting and all consuming. It’s very intense and you cannot beat around the bush or fake fear. You literally have to feel it deep inside your bones!’ 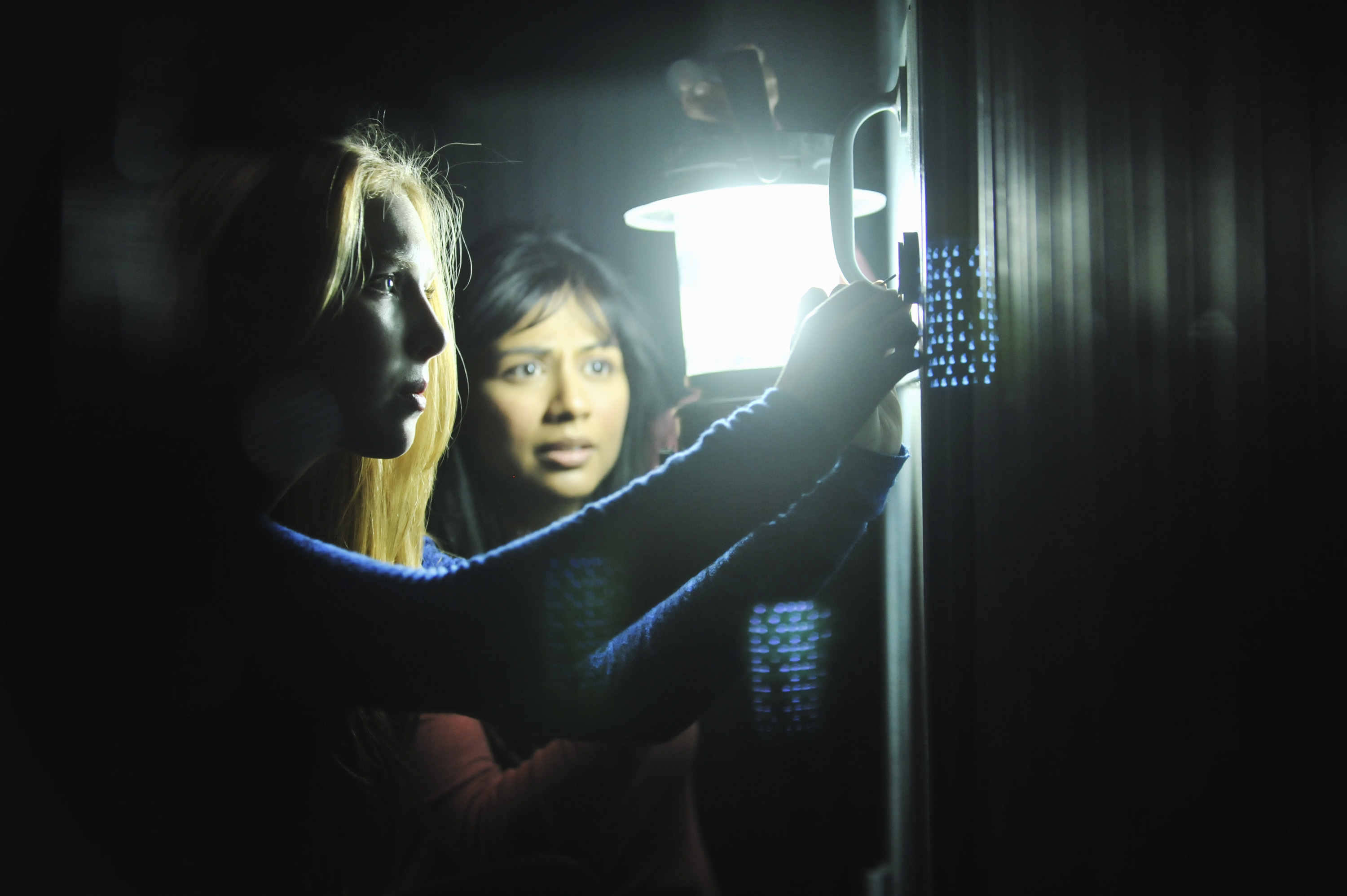 Karen has spent the last year jet-setting across the globe, landing in LA to work on several projects. She recently appeared alongside Robert De Niro in Hollywood Blockbuster Red Light and then went on to feature in serial drama, Touch with Kiefer Sutherland.

She has spent most her time globe-trotting this year – flitting between the US and the UK to complete filming for British independent film Amar, Akbar and Tony. Adding another string to her bow, the multi-talented actress has also been developing her forthcoming EP in LA, which will be released this August. Karen David, who recently took a break from her busy filming schedule to get married, continues,

‘I enjoyed every minute of filming for Castle. It was like one big family there and everyone was so lovely, all working together to make a great show.’

Be ready to see the talented Canadian actress back on screen once again!