The promising young British-Asian actress Feryna Wazheir who stole audiences hearts in Sadiyaan – the Bollywood film on the India-Pakistan partition, will unveil the cutting edge London Indian Film Festival (LIFF) on Thursday 18 July in a star studded launch night. As the official brand ambassador, Feryna represents the growing army of young audiences and filmmakers, offering a novel and innovative approach to film making.

Building on the huge success of last year’s festival, Feryna takes on the ambassador mantle for the second year running. This year she is focused on encouraging greater participation by young audiences, sharing fresh perspectives on films and filmmaking which will ultimately take the festival to the next level this year. As a British-born actress that has enjoyed success on both sides of the globe, Feryna will be sharing her unique insight into filmmaking in Britian and India. She comments:

“The London Indian Film Festival, has in just four years grown in stature to become Europe’s leading festival that acknowledges cutting edge Indian cinema. The festival breaks new ground with its programme, giving young talent a real platform to showcase their work and for audiences to see another side of Indian cinema. I am delighted and honoured to have been the Brand Ambassador for the past two years.” 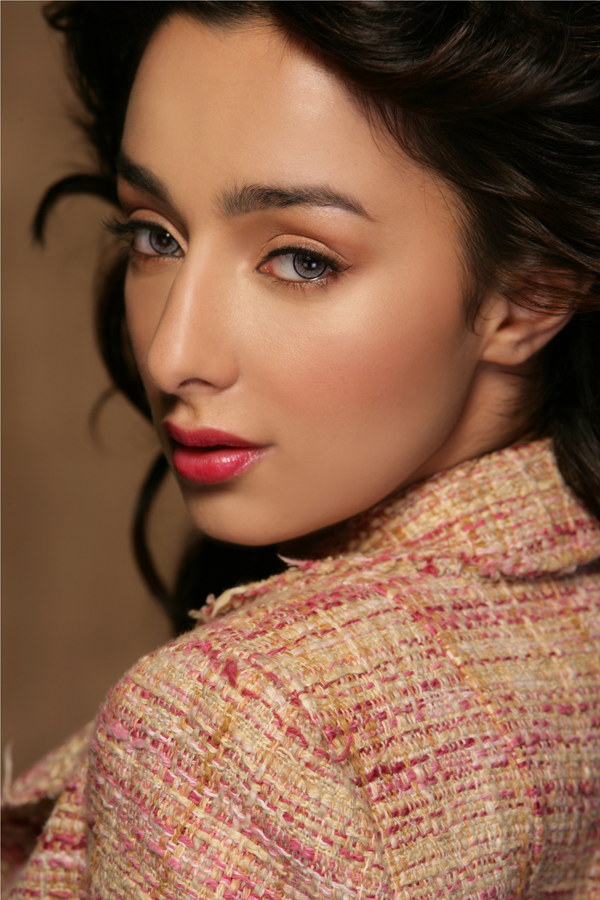 Feryna has experienced screen success with her award-winning short film Khaana. The film, which has toured the festival circuit in the US, culminates with its UK debut at LIFF. Her character in the film is that of an orthodox British Muslim woman and her powerful performance earned Feryna rave reviews and challenged the idea of British identity.

In her role as Brand Ambassador of LIFF, Feryna has selected her own personal favourite films of the festival and shares her unique perspective on each. Here are her top five picks:

Feryna will be taking part in an exclusive industry panel at BAFTA on Wednesday 24 July following the screening of Josh. She will be joining first time directors Iram Parveen Bilal (Josh), Amit Kumar and producer Trevor Ingman (Monsoon Shootout) as well as British filmmakers Hammad Khan, Atif Ghani (Ill Manors) and other LIFF guests to tell it as it is. They will share their experiences, and reveal the highs and lows, of filming in South Asia, to which Feryna is no stranger.

In fact the in-demand actress has recently signed a two-film deal with the youth focused studio iRock films in Mumbai. The studio produces high concept, gritty films and signed Feryna as she epitomises the target audience. Commenting on her signing the multifaceted actress said:

“This is an exciting time for Indian movies and I believe that iRock’s style is going to allow me to show my versatility as an actress. I am as comfortable working on a serious independent film as well as a hip, happening and edgy movie! Further details of the projects will be revealed in August.” – Feryna!

Looks like we might have to keep an eye on this one to see what her future films are all about!