The reality show hosted by Salman Khan, that has been a fan favorite for the past few years with it’s intense drama, Big Boss, is working on season 7. The latest news is that Big Boss creators have approached PR expert, Dale Bhagwagar to be a part of season 7! Bhagwagar has confirmed that he was approached to join the how but he has not yet accepted or declined the offer. Having a PR expert on the show would add a new twist and a fresh perspective. 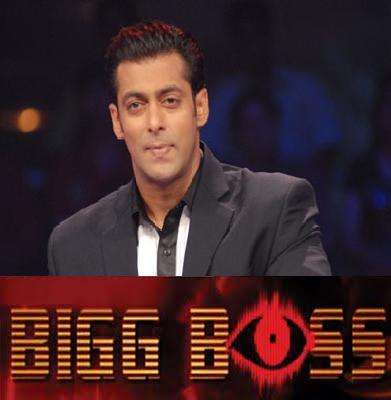 In the past Bhagwagar has handled public relations for many stars like Dev Anand, Hrithik Roshan, Shilpa Shetty, Priyanka Chopra, Govinda, Randeep Hooda, Shiney Ahuja, Vivek Oberoi, India’s most controversial self-styled godman Swami Nithyananda and films like Shah Rukh Khan’s Don and Farhan Akhtar’s Rock On! Among names who have participated in Bigg Boss, from time to time, the PR guru has handled the publicity for some of the most scandalous ones like Ashmit Patel, Amar Upadhyay, Sherlyn Chopra, Vindu Dara Singh, Kashmera Shah, Sambhavna Seth and India’s boldest in-your-face brand Rakhi Sawant. Last year, Dale was learnt to have given PR tips to both Bigg Boss contestants Rajeev Paul and Delnaz Irani for survival on the show before they entered. Unarguably, they remained the biggest highlights of the season.

It wouldn’t be wrong to say, ‘Where there’s controversy, there’s Dale.’ Even Pakistani sensation Veena Malik is known to have received the offer for Bigg Boss, thanks to a controversy hyped by the spin doctor. Will the man saving the reputation of Big Boss contestants past need someone to save him? Keep it locked on Urban Asian for more updates on Big Boss 7!