Despite getting mixed reviews, film ISSAQ is showing growth at the box office each passing day. While the film has opened to a decent response, it is doing reasonably well in the North especially in Varanasi, Lucknow, Agra and Patna since the essence of the film is purely based on north India and was extensively shot in Uttar Pradesh. 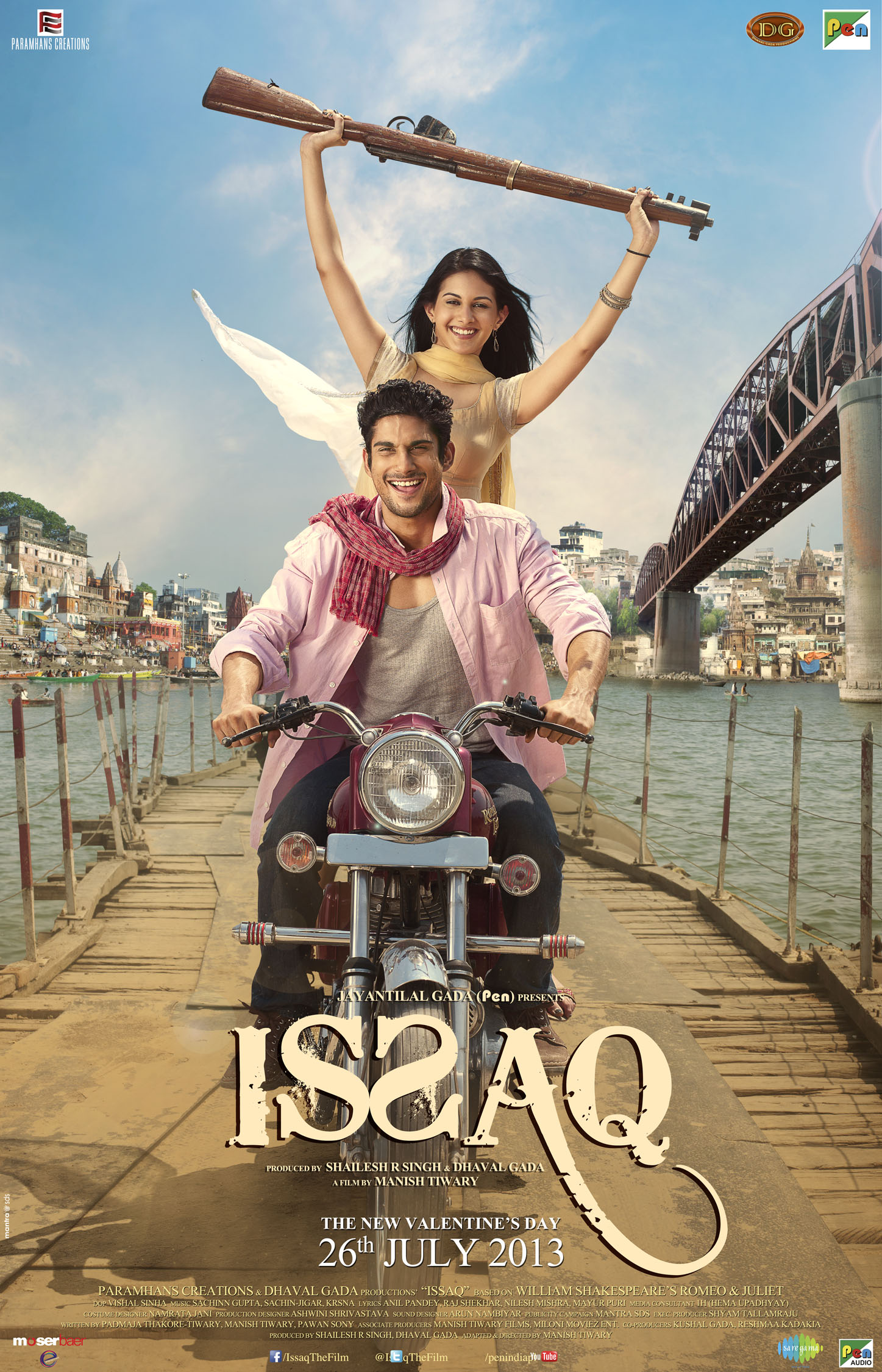 Word of mouth on the film is positive and there are many film critics who have given it a thumps up.

While Subhash K Jha says, ISSAQ is one of the most innovative adaptations of Romeo and Juliet in any language and should not be missed; according to Popular Radio Jockey Jeeturaaj, Prateik and Amyra Dastur make Issaq a sweet little time pass for India’s youth!

The lead pair Prateik and Amyra Dastur have also managed to garner positive feedback from the critics and audience alike. 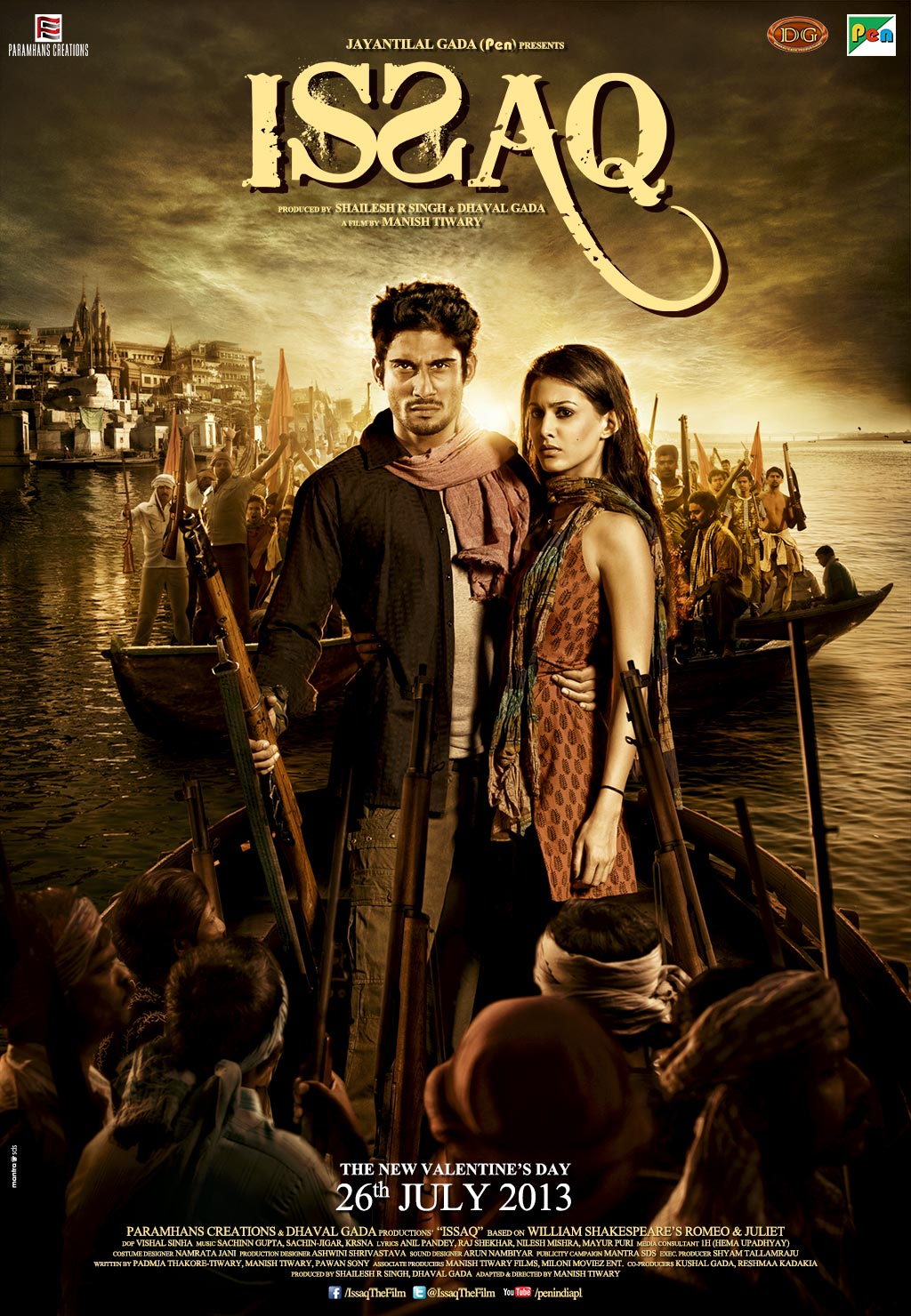 Ramkamal Mukhejee says ISSAQ is by far Prateik’s best performance and Subhask K Jha believes that Prateik is born again as an actor and Amyra Dastur is a prized find. Avad M of Bollywood3 credited Amyra Dastur as very promising and also stated that she not only looks beautiful but has also decent acting skills. Taran Adarsh the popular trade analyst and film critic says that although ISSAQ is Amyra’s debut film, she shows immense sincerity and looks promising. A few right films and she could just be the face/name to watch out for in Bollywood.