The Indian Documentary Foundation  announced that it will be launching GOOD PITCH² in Mumbai in February 2014 at the Mumbai International Film Festival in partnership with Films Division India and Kerala State Chalchitra Academy. Good Pitch is the innovative forum which connects the world’s best social justice films with new allies and partners. GOOD PITCH² is the project of The BRITDOC Foundation in partnership with The Sundance Documentary Film Program and the Ford Foundation. From today, film-makers can submit their projects for consideration for the event. 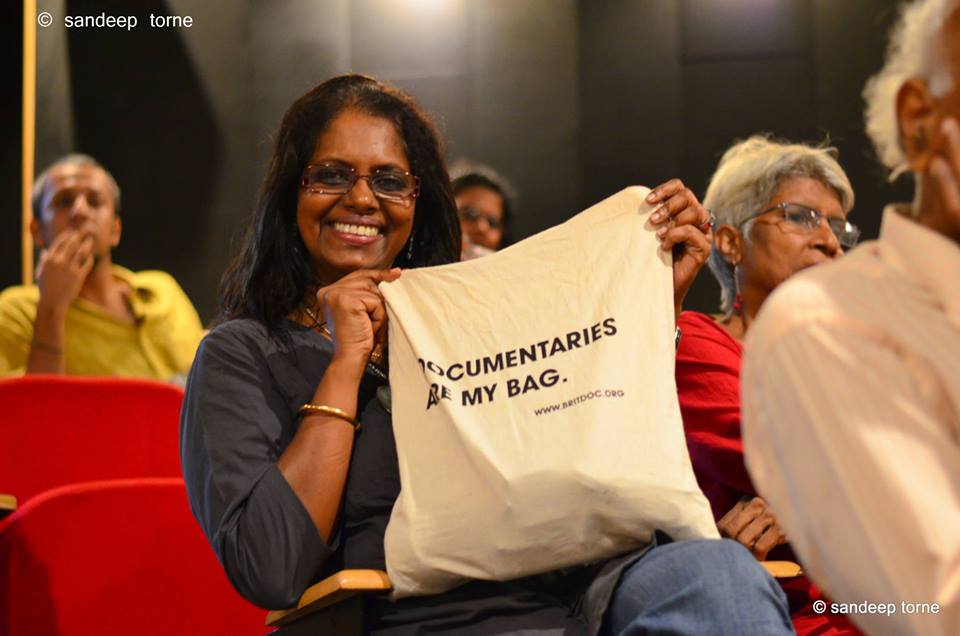 In GOOD PITCH² Mumbai, 6 documentary film-makers with powerful stories with the potential to make impact in India will present their projects to a room full of potential partners. They will include NGOs, Charities, Foundations, Public organizations, Television Channels, Cinemas and companies from the world of digital and social media. Each of the filmmaking teams has just 7 minutes to pitch their film and associated outreach campaign. Afterwards the moderator leads a feedback session from participants around the roundtable who have been specially selected, and a larger group of dozens more from the floor. A good pitch will lead to new sources of funding, and access to mass membership, research and experts, archives and lobbying.

In the 8 years of Good Pitch’s existence, 1900 organizations from 30 countries have attended an event. More than $10m dollars have been leveraged, and more than 40 campaigns launched to support the films. Director of Indian Documentary Foundation, Sophy Sivaraman said:

“Documentary film-making is on a rising curve in India, and the future is all about forging creating partnerships for creative socially impactful films. Good Pitch will be bringing the NGO and film-making communities together in a meaningful way for the very first time.”

“After our successes in Europe and America, Johannesburg and Buenos Aires, it gives us enormous pleasure to bring GOOD PITCH² to India. We are already speaking with many local and international organizations and film-makers who are hungry to be a part of it.”

GOOD PITCH² Mumbai will be on Sunday 23rd February 2014 as part of the Mumbai International Film Festival. Film-makers can submit their projects from now until August 5th. Applications are welcome through the Good Pitch website:

6 films will be chosen, and then the process will begin to assemble the best possible audience of potential partners from India and beyond. Dark Horse Network Media Pvt Ltd is proudly working on bringing the Good Pitch Squared to India