Your college days are said to be the best of your life – fun, frivolous and filled with friendship. But this is far from true in the new “rogue-trip” film ‘Fukrey’. Fukrey is a twisted coming-of-age drama and deliciously hilarious tale of four young, hapless ‘nobodies’ [‘Fukreys’], running after their individual desires, brought together by one dream.

Their lives are turned upside down when they chase that elusive ‘get rich quick’ scheme. The film combines the crazy antics and madcap mishaps of four loser college friends, as their paths cross with an array of colorful characters, from a tough-talking Punjabi female don to a Jugaad Baaz college watchman. Mayhem ensues with predictably hilarious and unexpected results. 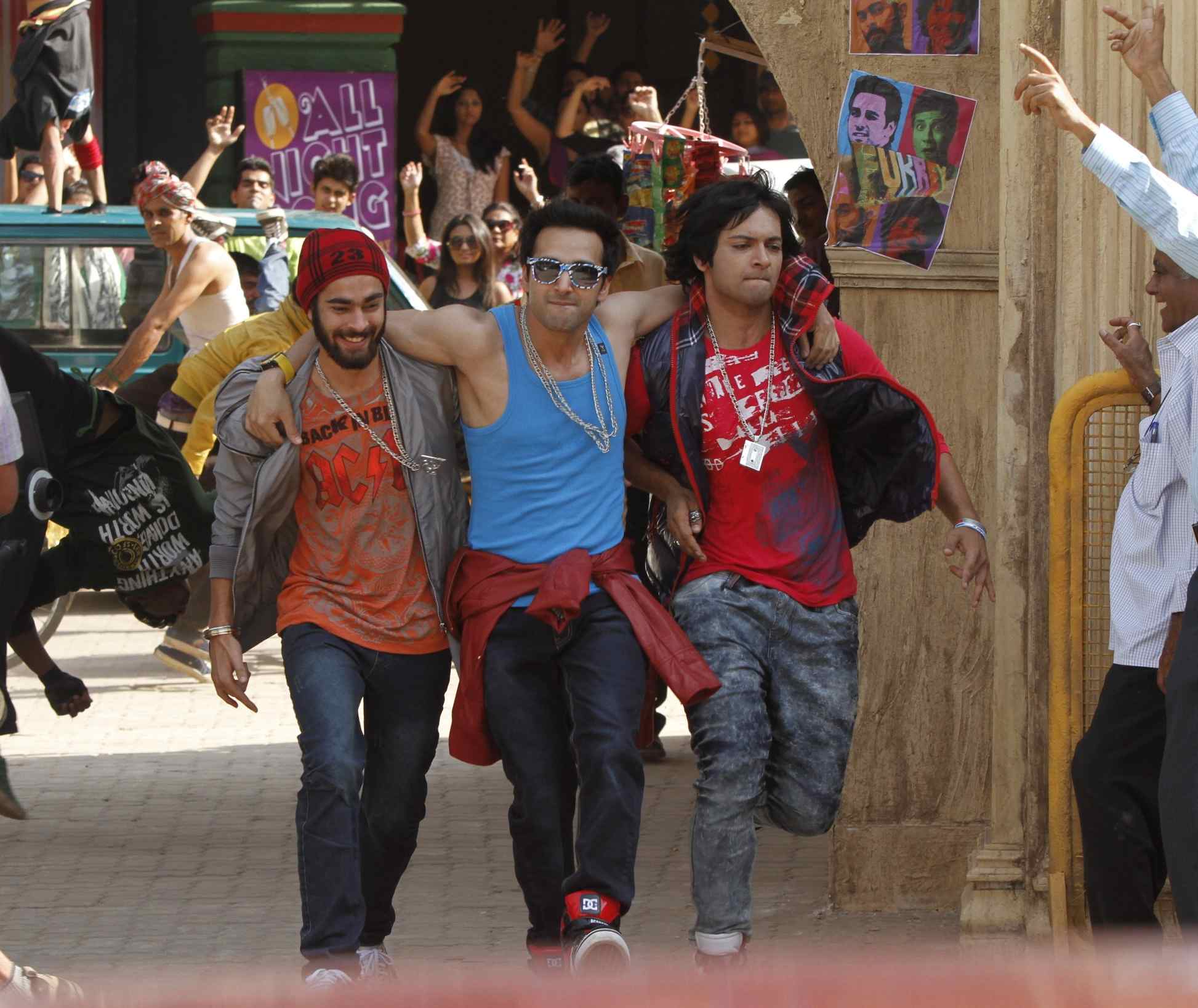 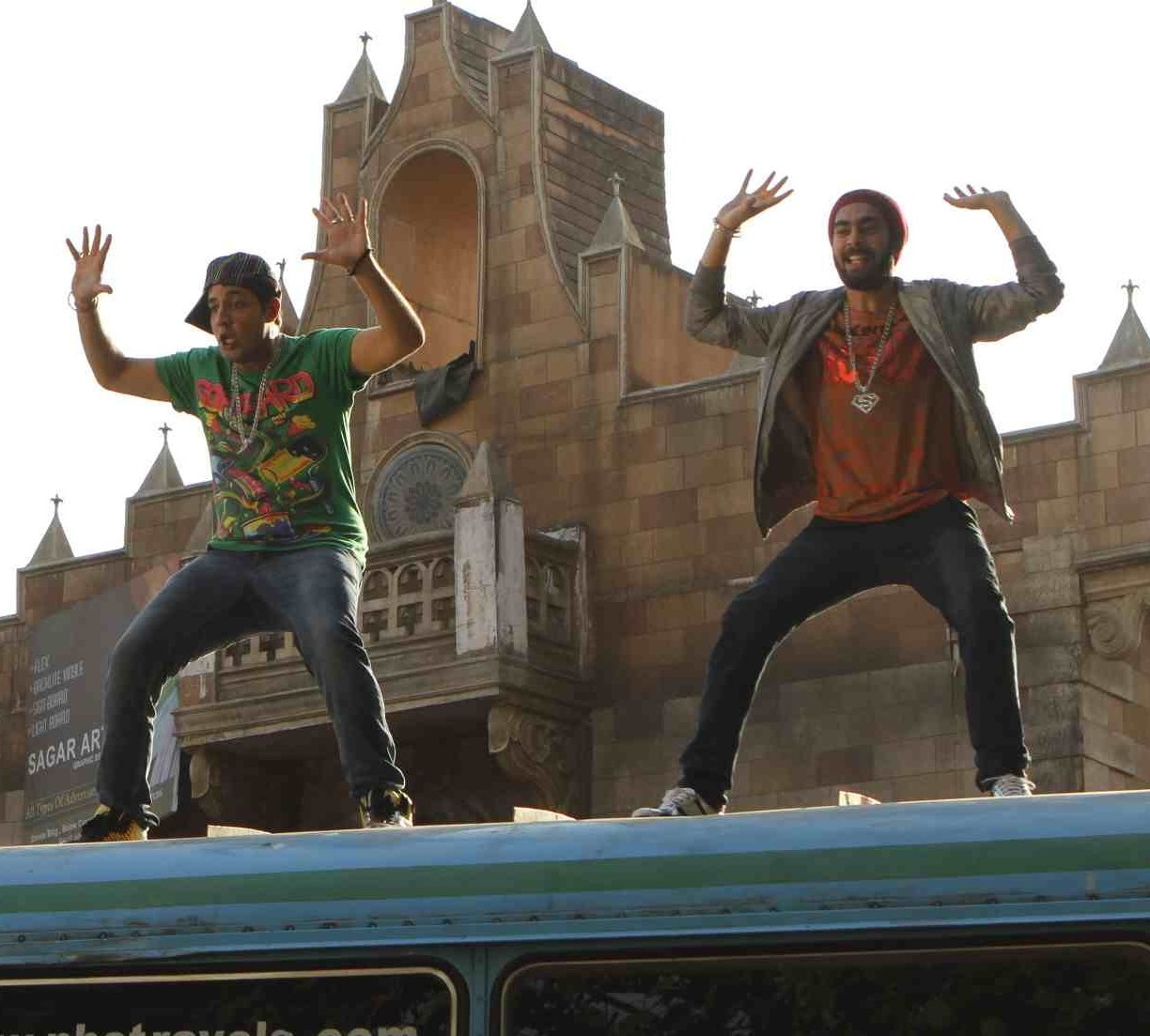 To celebrate the release of ‘Fukrey’ in cinemas, we are giving away 5 CDs  for the film’s music soundtrack. For your chance to win, simply answer the following question and send your replies to Pr@urbanadsian.com!

Q. Who directed the film ‘Fukrey’?

If you know the answer send it in and win a CD of the soundtrack!