Every year the show just get’s better and better! This year IIFA has teamed up with even more star-studded actors to liven up the show! Abhishek Bachchan, Madhuri Dixit, Sridevi, Prabhudeva and Deepika Padukone all set to take the stage at the 14th IIFA Awards at The Venetian Macao!

International Indian Film Academy (IIFA) revealed that Abhishek Bachchan, Deepika Padukone and Madhuri Dixit will all be performing on the IIFA stage this year. Also performing will be dance superstar Prabhudeva who will perform with Sridevi in a one-of-a-kind dance-off. That sounds like something not to be missed! Two great dancers and one stage! Well we can’t wait for that now! As we draw closer to the 14th Videocon DDB IIFA Weekend, the promising line-up of performances for the IIFA Awards is sure to leave audiences mesmerized, as Indian Cinema takes centre-stage from July 4th – 6th at The Venetian Macao.

Abhishek Bachchan who has performed at several IIFAs in the past will also grace the IIFA stage, having given his first international performance at IIFA 2005 in Amsterdam! 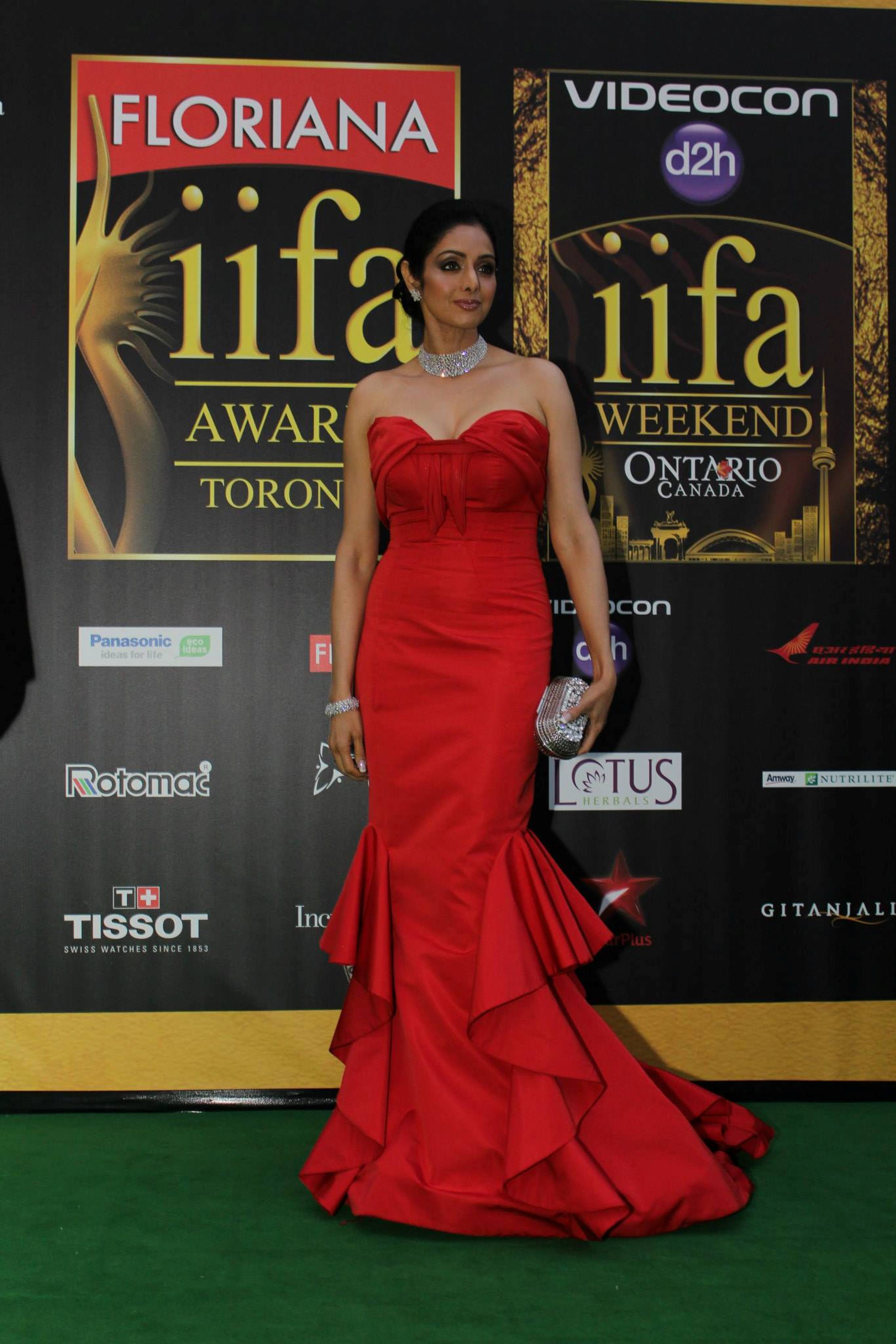 Having seen phenomenal box-office success this year for her recent film Yeh Jawaani Hai Deewani, Deepika Padukone will showcase some of her signature moves from the recent hit songs in her most successful films including Angrezi Beats, Tumhi Ho Bandho and her most recent Balam Pichkaari. 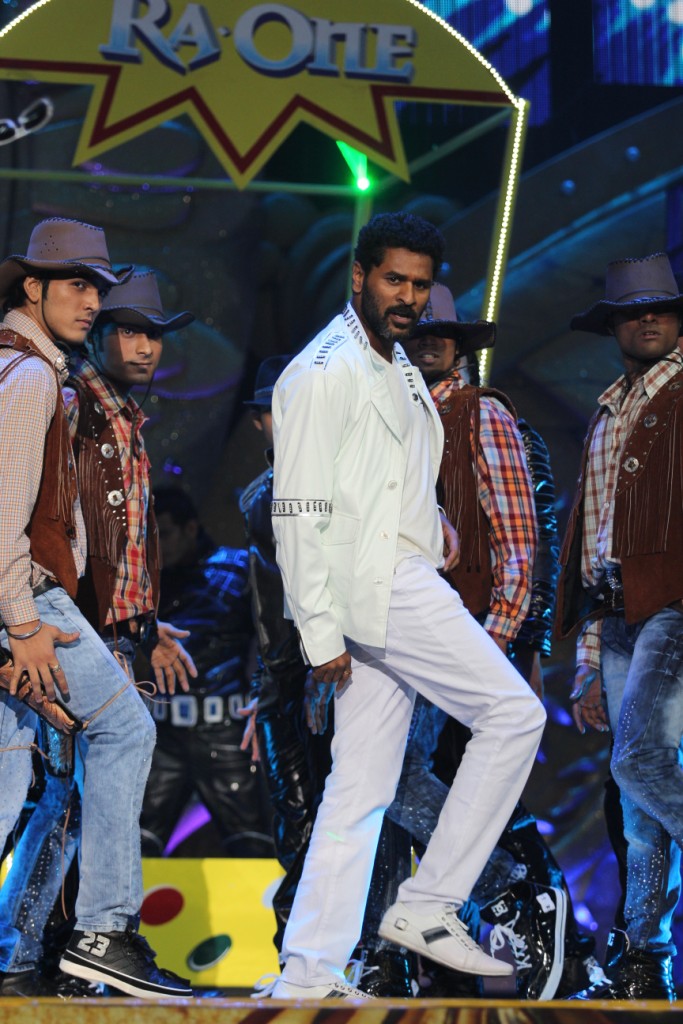 Also performing at the IIFA Awards will be one of Bollywood’s most iconic leading ladies, Madhuri Dixit. Known for her iconic dance moves, Madhuri is preparing to make her IIFA debut this year. The acclaimed actress who has been in the industry for almost three decades will perform to a montage of the most unforgettable songs of her career.

“I have never been to an IIFA before and I’m very excited to be making my performance debut on the IIFA stage. I think that it a great fit especially since we’re celebrating ‘100 years of Indian Cinema’. I am thrilled to perform for my fans from Hong Kong and Macau.”

With a focus on ‘100 years of Indian Cinema’ as the theme for this year’s celebration, Madhuri, who is an accomplished dancer, will recreate the magic of cinema as she takes the audience down memory lane with her most memorable numbers.

Well this sure is a major line up and UrbanAsian will be keeping you up to date on all the exciting things happening that weekend! Stay tuned!