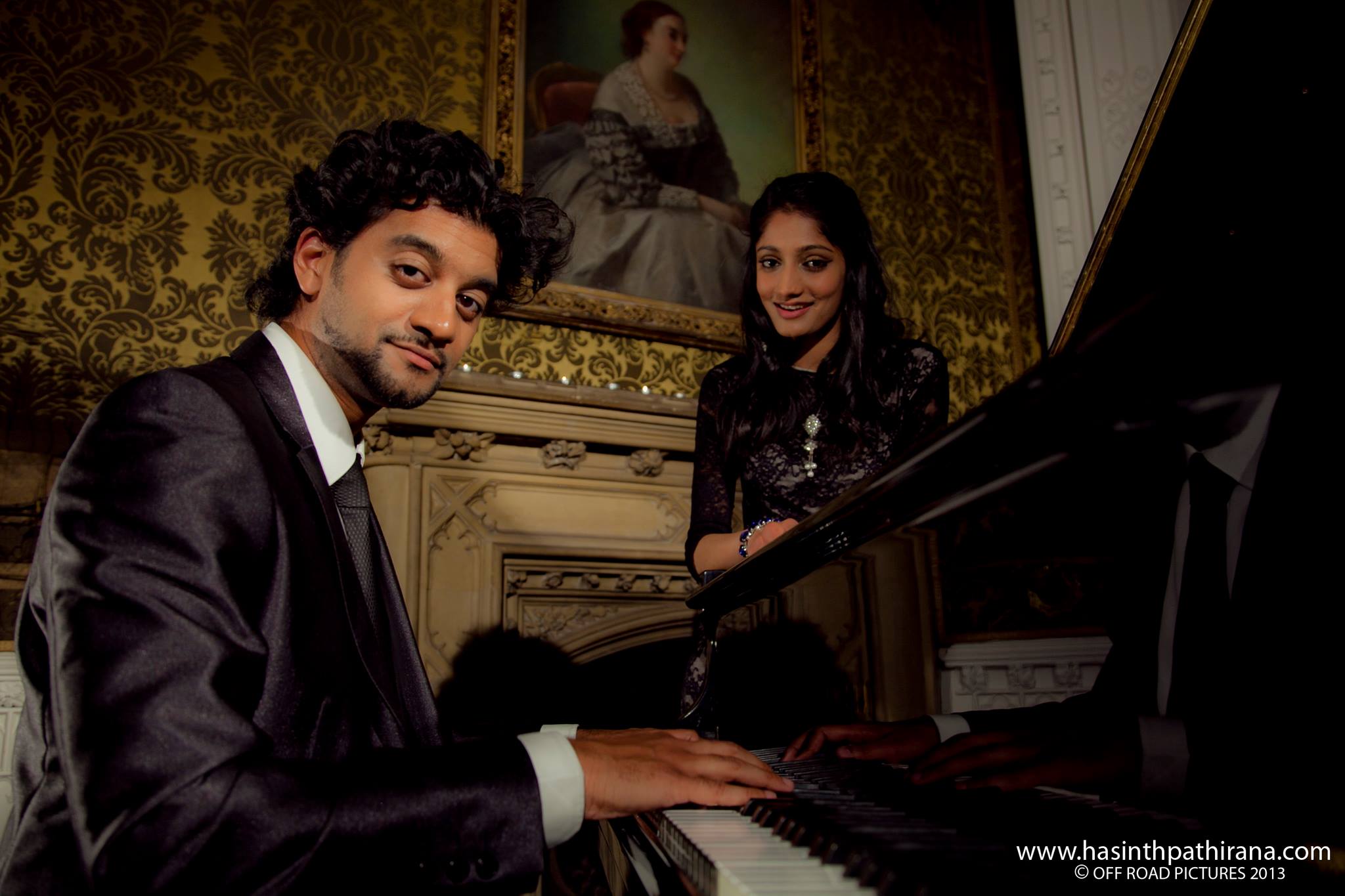 Feels like the pond on the other side of the world is taking over one by one with covers and original sound!

UK Based Singer and Songwriter Ambika Jois has embarked upon a musical journey, promising a fresh outlook on music as we hear it today. She teams up with Rax Timyr Productions where she has covered a Hindi – English rendition of the very popular film song “Sun Raha Hai” from the hit Bollywood blockbuster Aashiqui 2. Today that song is not only getting covers from so many know artist but millions of hits on the track it self! Hey it’s a lovable song! Wouldn’t you think?

This unique cover entices us with her beautiful melodic vocals, seamlessly transitioning from Hindi into English, capturing the very essence of the styles of both Bollywood and soul, making it her own.

In 2013, she signed a deal with RTP a production house that has worked with the likes of Saif Adam, Rishi Rich, Juggy D, H Dhami, Mumzy, Veronica, Tasha Tah, Priti Menon to name a few.

“The journey of this rendition of “Sun Raha Hai” was quite an exciting one. So many of my friends from UK, US and India were listening to two songs in particular – “Tum Hi Ho” and “Sun Raha Hai” and couldn’t stop talking about how great they were. When I listened to them both, I instantly connected with “Sun Raha Hai” – both male and female versions. I kept listening to the simplicity of the song and I found myself singing it in my own way. After my recent collab with RTP’s Rax Timyr and Kishan Amin on the January release “Meri Maa – Vande Mataram”, I knew that approaching Rax would’ve given my rendition of “Sun Raha Hai” the most unique sound with a fusion of acoustic, Bollywood and RnB. Initially we were just going to cover the whole song in Hindi but sitting in the studio till 2am working away on it led us to writing English lyrics together. This is by far the most different thing I’ve ever done on a cover and I love how it sounds as a production as a whole! This is just the beginning of my journey with the RTP banner and I’m quite excited about what’s in the pipelines and yet to come – stay tuned to find out!”

When we asked producer Rax Timyr about Ambika Jois, here is what he told us!

“Ambika Jois is a small girl with a huge voice. We met through the UK Asian music awards, where she heard Kishan’s forthcoming single as it was nominated for the best unsigned act in 2012. She joined Kishan and myself for a collaboration in December 2012, which was released as Meri Maa – Vande Mataram in January 2013. This track holding the voices of Ambika and Kishan was discovered by the renowned international record label Saregama India who signed the song up instantly for an India and worldwide release on August 15th 2013. I really like Ambika’s voice, vision for sound and she’s also got a great personality. It only made sense for me to sign her up to RTP, bring her into the RTP house and start working on new and original material to elevate her artistry on a commercial level. “Sun Raha Hai” is just a teaser of what this girl’s all about. Watch this space for something pretty special.”

Tell us what you think of this great version of Sun Raha Hai! Are you hooked as we are on this track?