Appearance of foreign actresses in Indian movies is not a new phenomenon. But in recent time, the number of such actresses is grown up. Bollywood becomes a world of Dream where actors from different countries like Russia, Berlin, UK and Ukraine get attracted and want to make their mark in industry. Raj Kapoor become the first Bollywood star who spread his magic across the world including Ukraine and Russia. Ukraine people are crazy about Raj Kapoor movies like Mera Naam Joker, Aawara and Barsaat. Then came the king of disco dancer of Bollywood Mithun Chakraborty who made Ukrainian and Russian peoples groove on his dance. And now it is the turn of Ranbir Kapoor and Arjun Rampal who is stealing the heart of many Ukrainian and Russian girls and making them go gaga and crazy about him that is why we have seen many girls getting attracted towards the charm of Bollywood.

Ukrainian actress Nataliya Kozhenova is one of those who like the Bollywood chocolate boy Ranbir Kapoor because of his charm and personality she is in Mumbai to be part of this glamorous world and wants to be known as a superstar in the industry. She has made her first appearance in “Anjuna Beach” movie and now Sexy starlet will be seen flaunting her assets which has left very little to her imagination in her upcoming movie “The City That Never Sleeps” which is Produced by Satish Reddy and Directed by Haroon Rashid. 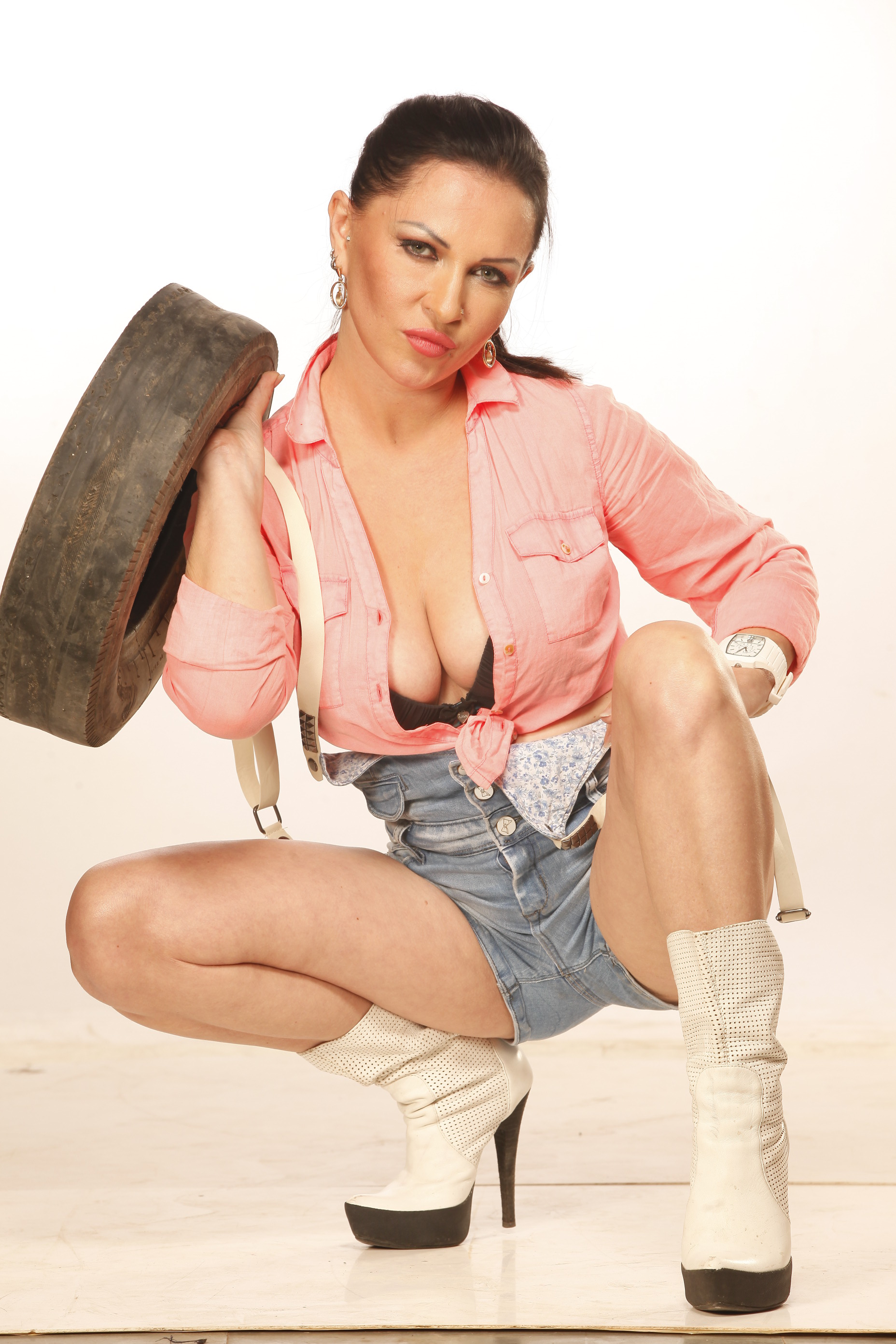 “It’s great to be a part of the golden world “Bollywood” and it is like a dream come true to be working in this industry. I am fond of Ranbir Kapoor and Arjun Rampal they are so cute and adorable. I am here just because of him and he has made me crazy. Ranbir is a superstar he has rocked in the movie Barfi and Rockstar his acting is fabulous and I have no words to describe him. He is a heartthrob who has robbed many hearts in Ukraine and Russia.”

Barbara Mori, Yana Gupta, Amy Jackson and Helen are some of the actresses from other countries that appeared in Indian Cinema. Bollywood movie “The City That Never Sleeps” is bringing actors and actresses from India, Pakistan, US, UK, Ukraine and Dubai and got all of them together on one platform to give you most entertaining international flavour. Guess it’s sometimes great to see when all the countries come together and celebrate art and culture! I guess any girl would fall head over heels no matter what country they are from for Ranbir and Arjun!