You may have heard of actors being inspired by various people and adapting nuances from their personalities, when playing characters they portray on screen. But it is rare that an artiste plays a role which is very near to her own personal life! One such character being unfolded on the silver screen is that of Rakul Preet in her maiden film Yaariyaan; the directorial debut of T-Series’ head honcho Bhushan Kumar’s wife Divya Kumar. 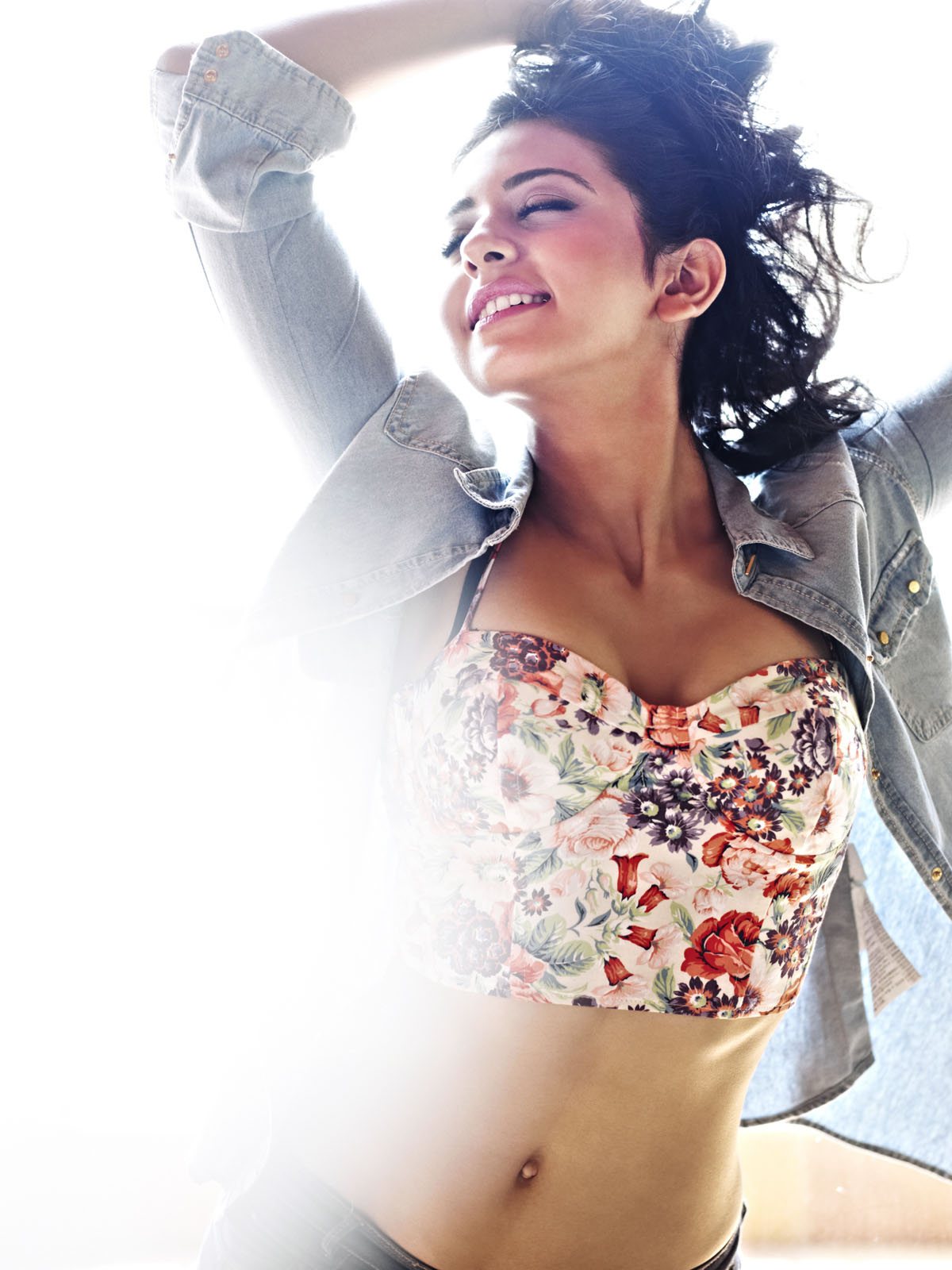 Rakul, a mathematics graduate, who has studied financial management in real life, plays a nerd in the film; one who is very good with numbers.

“Trust me, its easier to play another character, than one which is very near to your own personality,” she quips as she winks. “There were times I would get a bit confused how much reality should be mixed with reel. At other times, when I studied the character, I’d feel I needed to get more pep infused in my real life!”

Rakul is grateful to her director for keeping the balance perfect.

“Divya Kumar has a fine eye and a great sense of extracting natural performances. Her vision really helped me give just the right shades to the character,” concludes the actress. 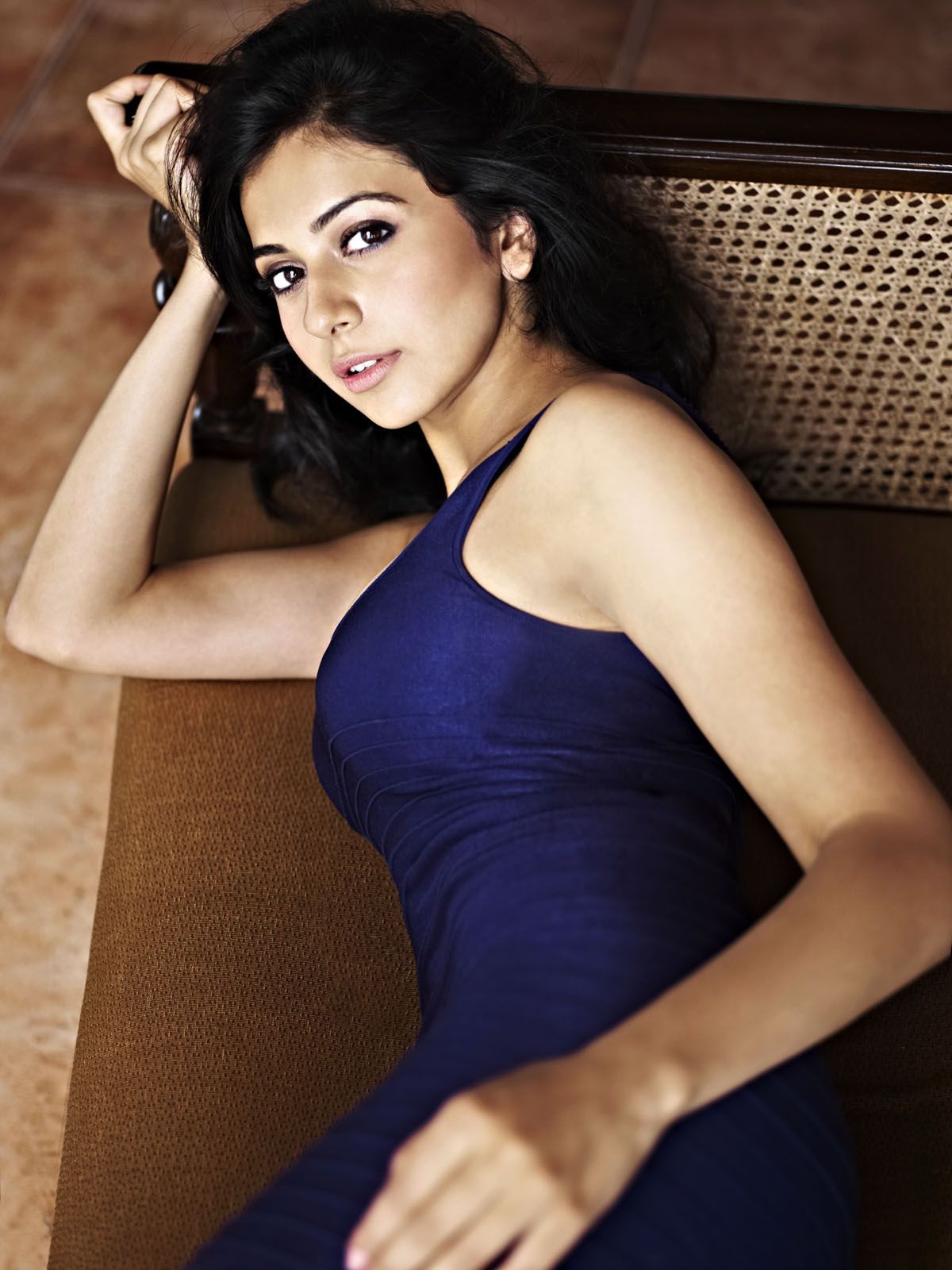 Keep it locked on Urban Asian for more updates on Yaariyaan and the beautiful newbie Rakul Preet!