After creating a stir with his power-packed performance in Rangrezz, it was assumed that Jackky Bhagnani would be on a break, considering the grueling sessions the actor had to go through to prepare for his role. But the talented actor, who’s known to be a workaholic, did pretty much the opposite! 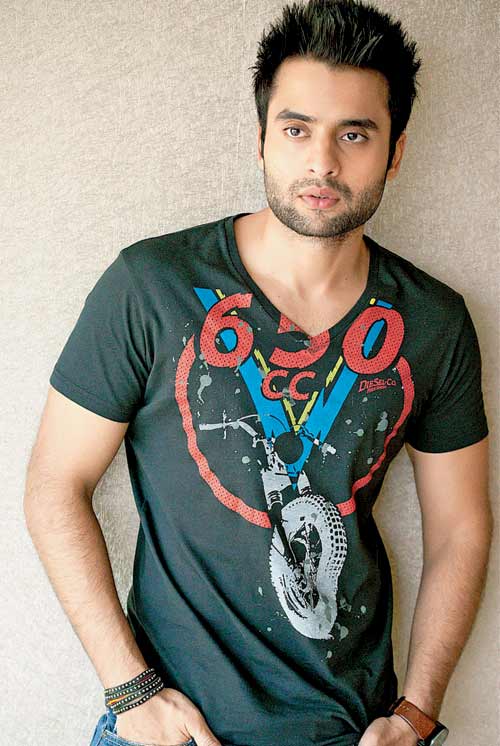 Sources reveal that Jackky has been busy flying from one country to another, not vacationing, but for work. If sources are to be believed, the actor flew to London few weeks back to do recce for a film. His next destination is the provincial capital of South Africa. Jackky recently left for Cape Town with a small team to research for an upcoming film.

The details of the project have been kept tightly under wraps, but it certainly looks like the actor is up to making another piece of interesting cinema! Keep it locked on Urban Asian for more updates on Jackky Bhagnani!