“I am very happy to being a part of Anup Jalota films he is  one of the best performer in the Indian musical form, the bhajan and the Urdu form of poetry ghazal. I am lucky enough to get an opportunity to work with veteran, handsome, talented and amazing actor Mithun Chakraborty”. 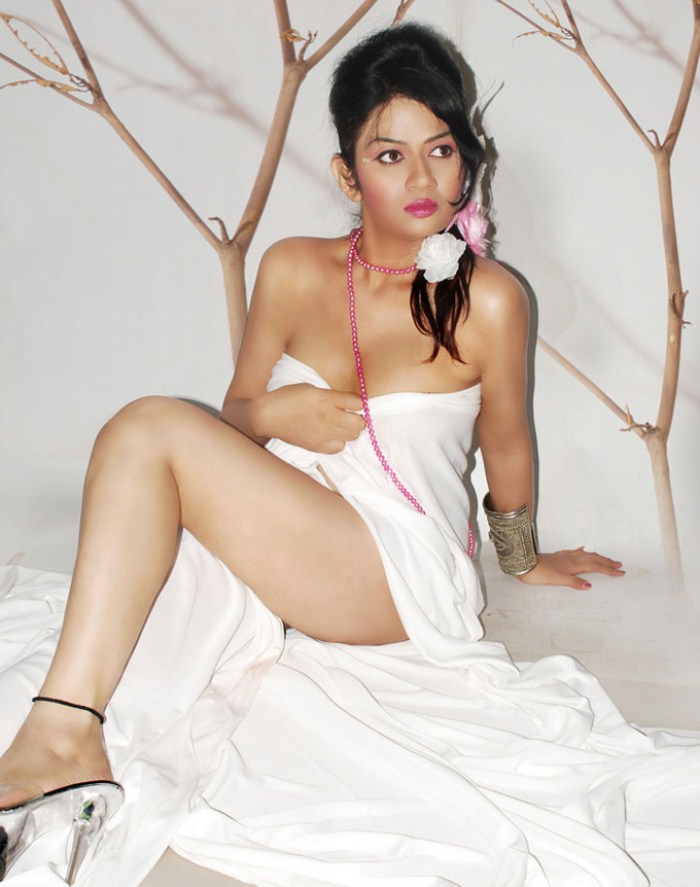 “This is the first time I got a chance to work with Mithun Da. He’s a classic actor and a very warm human being. It was a pleasure to work with him” she added.

Well can she pull it on screen with the Classic Actor as she states? Guess we will have to find out!