Now we all know that men are from Mars and Women are from Venus and Ghanchakkar’s new song ‘Lazy Lad’, which breaks across TV channels and radio stations, explores the same concept further! Picturised on superstars Emraan Hashmi and Vidya Balan, the song sees Vidya list out the traits of men that women get most frustrated about like: being a couch potato, general lack of tardiness and how men can get easily distracted among others. The lively music video sees Vidya in her loud, fun Punjabi housewife avatar that has added to the film’s USP.

Vidya explains the concept behind the song saying,

“I think that all of us know that boys, the lads are always so lazy to do anything. They just sit in front their television and just switch channels. It’s so frustrating and if a cricket match is on then you have had it. Lazy Lad the term was coined for men.”

I guess that might just be true, I mean the saying “Men are from Mars Women are from Venus”, does sum it all up! 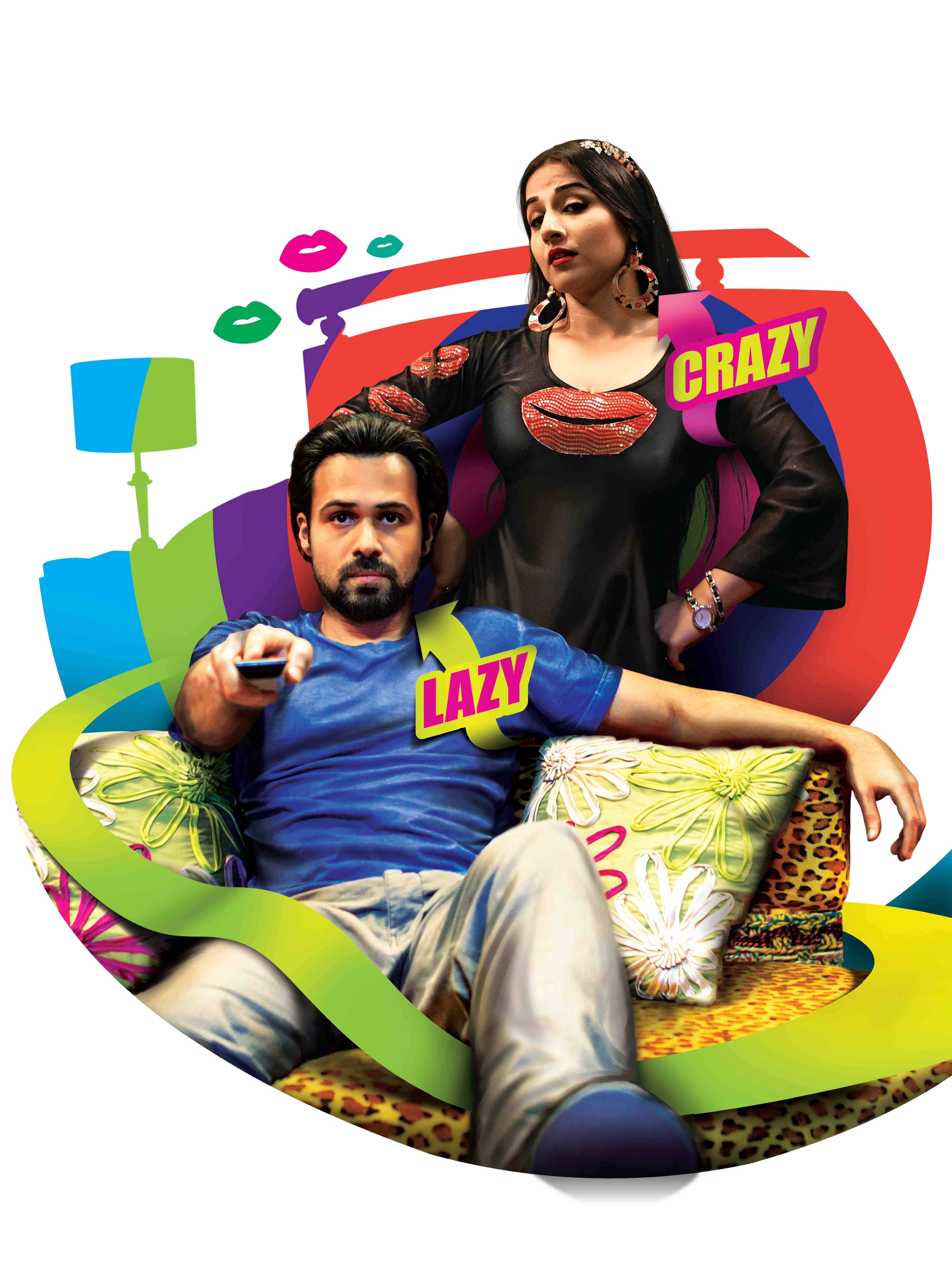 Emraan too admits that men can be a little lackadaisical in doing things.

“Most men are couch potatoes. When I am at home I pretty much do what I am doing in the video that we just shot. It’s just chilling in front of the television, switching channels and just sometime staring into nothing – I think that’s my best pass time. If I lock myself on the couch, I can go on for like 7-8 hours without doing anything. And I don’t hear sounds, just glue to the television.”

Guess we will just have to find out whose right and whose wrong in this film when it set for worldwide release!

The movie Ghanchakkar is set to release on 28th June 2013!