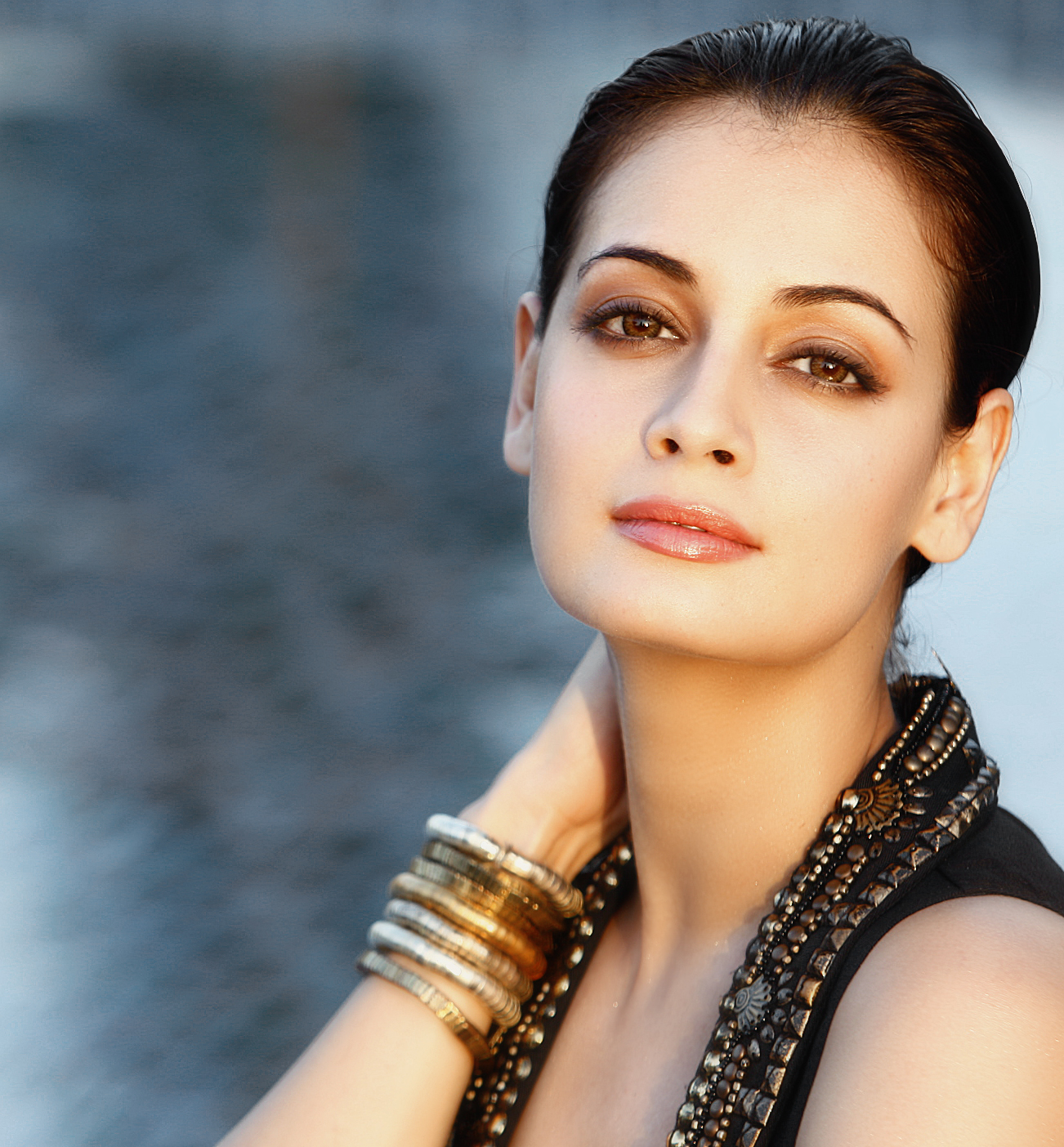 “I am a law abiding citizen and the amount is not such that there can ever be a doubt I would try and avoid payment. The whole issue is a result of oversight miscommunication and is unfortunate.”

The incident came as a shock to Dia as she wasn’t aware of the same and the actor is very upset with how things have turned up. Talking about the incident Gautam Mehmood, Dia’s lawyer said:

The actor who always abides by the law also stated in a popular micro blogging site,

“It would be relevant to state I was not aware of the water connection or the bills due.”

The actor is leaving no stone unturned to know how this lapse happened. Given her track record, we could say that the whole incident is unfortunate.

Well it’s not surprising that many actors are not able to pay dues but this sure does clear up the air on such rumors!