It’s great to see Bollywood making buzz not only in North America but even in countries where we would never have imagined Bollywood has a big influence! Yes, that’s correct, in Israel! Shocked? So were we! The last Bollywood film that released in Israel was the Shahrukh Khan-starrer Devdas! Now after a gap of over 10 years, Eros International is all set to release the upcoming Ranbir Kapoor-Deepika Padukone starrer ‘Yeh Jawaani Hai Deewani’ in the country.

“The release date of the movie in India as well as in Israel happens to be on the same date. There is a huge demand for these movies since Israelis and the local Indian population over there is fond of Indian content”,“Earlier Bollywood content was available on DVDs and Indian channels, but this can very well be called the beginning of theatrical age of Hindi movies in Israel”,  says Kumar Ahuja 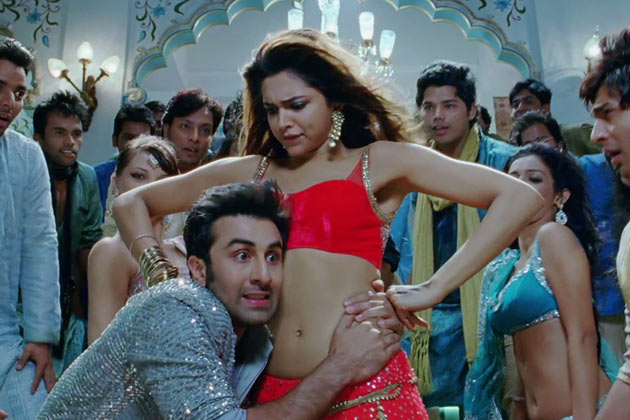 The Ayan Mukherji directed film has been subtitled in Hebrew for the audience there and is currently being promoted on television channels across the country.

Commenting on why no Bollywood film has released in Israel in the last decade, Kumar Ahuja says,

“There was no solid distributor in Israel until now and getting prints of the movie is an expensive process. But now Shai Motion Pictures which is an Israeli Distributor has invested in a portable projector which gives them the mobility to showcase movies at different locations at a cost that is much lesser.”

The foreign distributors are equally thrilled about the film.

“We are looking forward to it. It is after a long gap, after Devdas that any Indian movie will release here, this itself calls for celebration and we are anticipating good numbers’ says Shai Solomon, of Shai Motion Pictures.

Well I guess if you live in this part of the world, you will be able to enjoy dance and some “masti” on screen with this amazing star-studded couple! Yeh Jawaani Hai Deewani is out in theaters this Friday!