Born from the creative collaboration between Dar and Emay Entertainment, D-Day has managed to gather a lot of attention amongst the masses already. Check out a first look at the  flick starring Arjun Rampal, he is seen in an all new avatar! 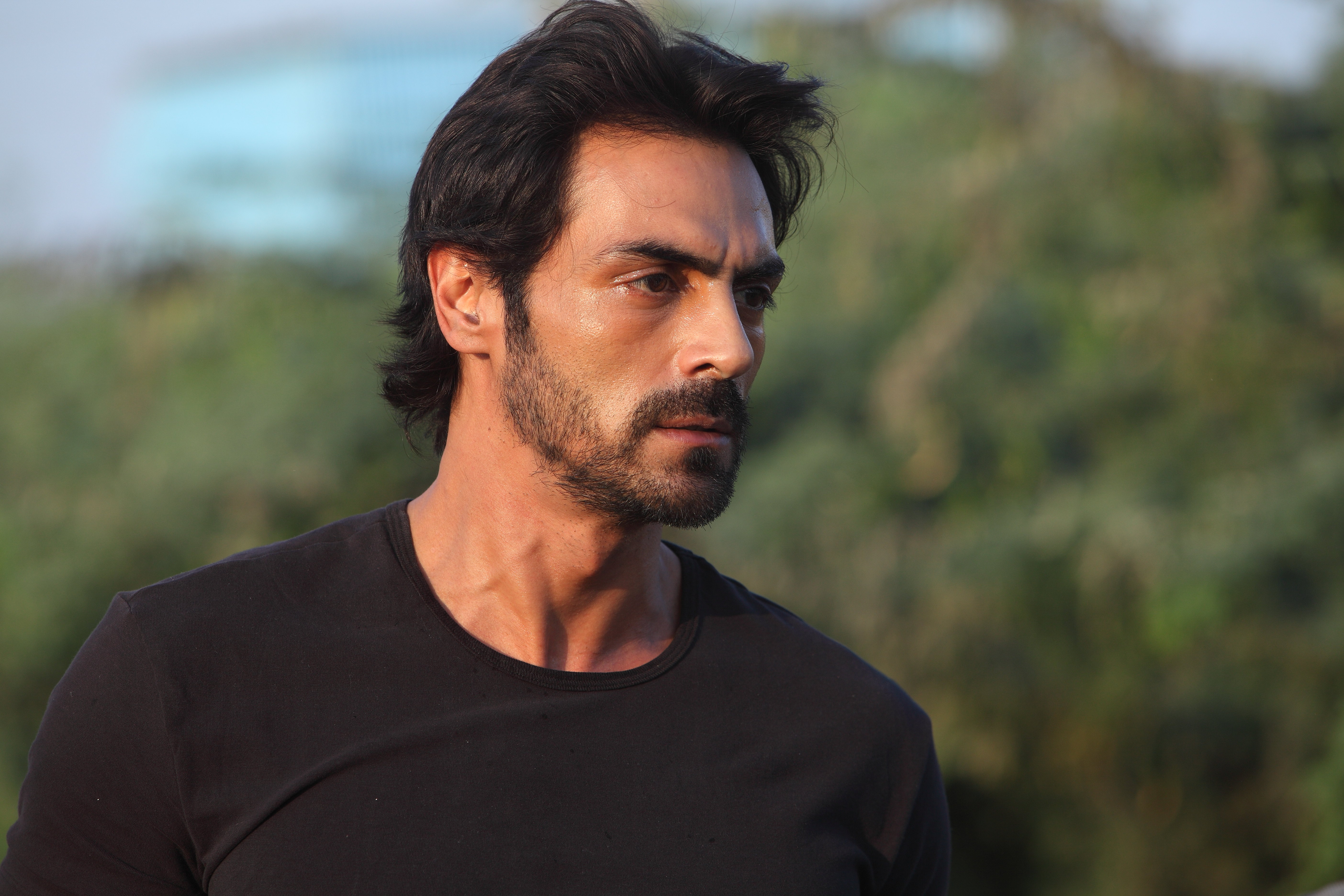 A hard-hitting entertainer that it promises to be, Nikhil Advani, the director of D-Day assures that it’s going to be one film that will leave the audience spellbound. Apart from Arjun Rampal, the star cast of D-Day is what people have been going gaga about. It stars Rishi Kapoor, Irfan Khan, Shruti Hassan and Huma Qureshi all in lead roles!

The logo was just released along with the website of the movie. The website has a countdown timer which ends on 13th May, midnight. D-Day is slated to release on 19th July, 2013.