“It is a great opportunity for me to showcase Bollywood cinema to an international audience when we are celebrating 100 Years of Indian Cinema across the world,” said Ganesh prior to leaving for Cannes. 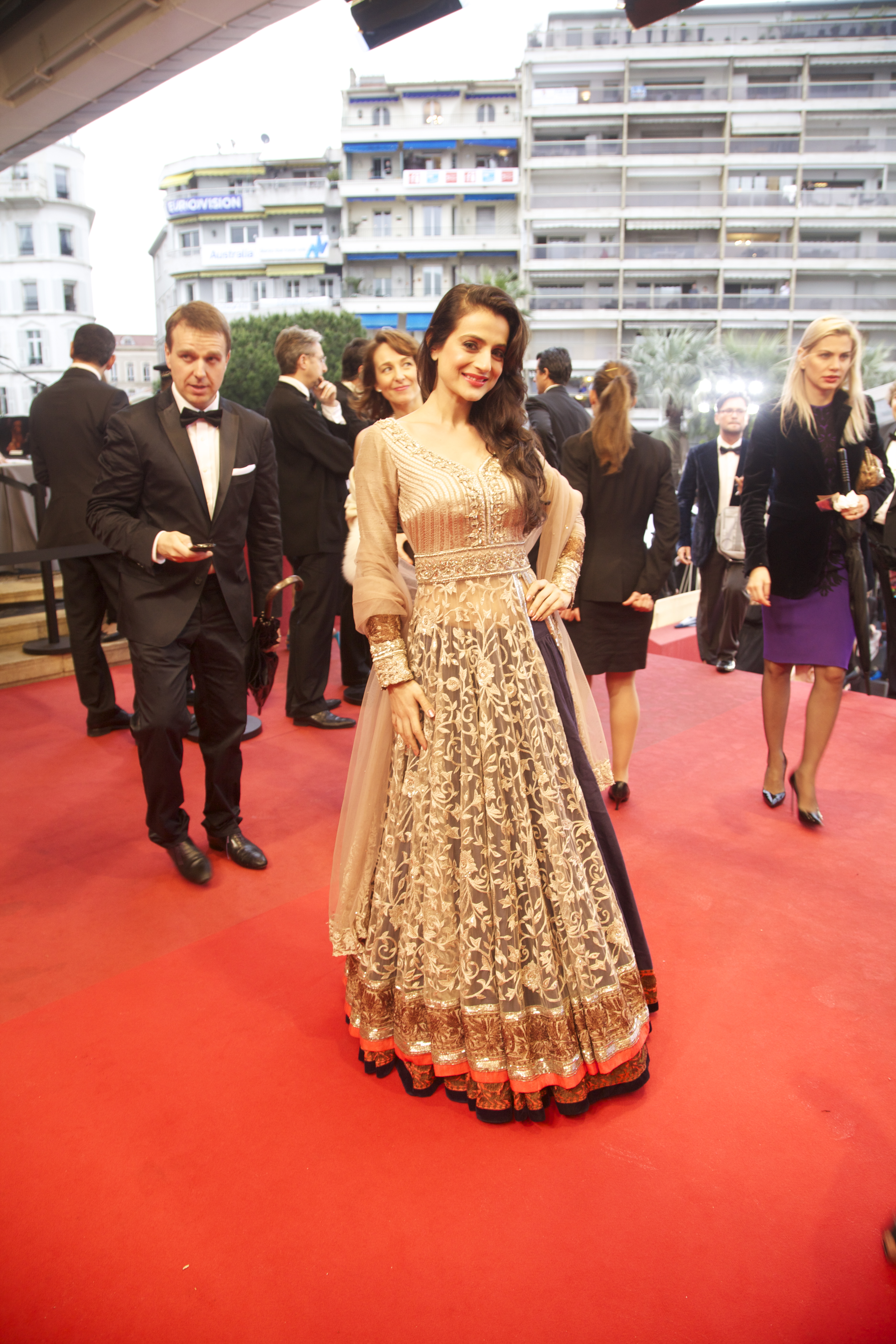 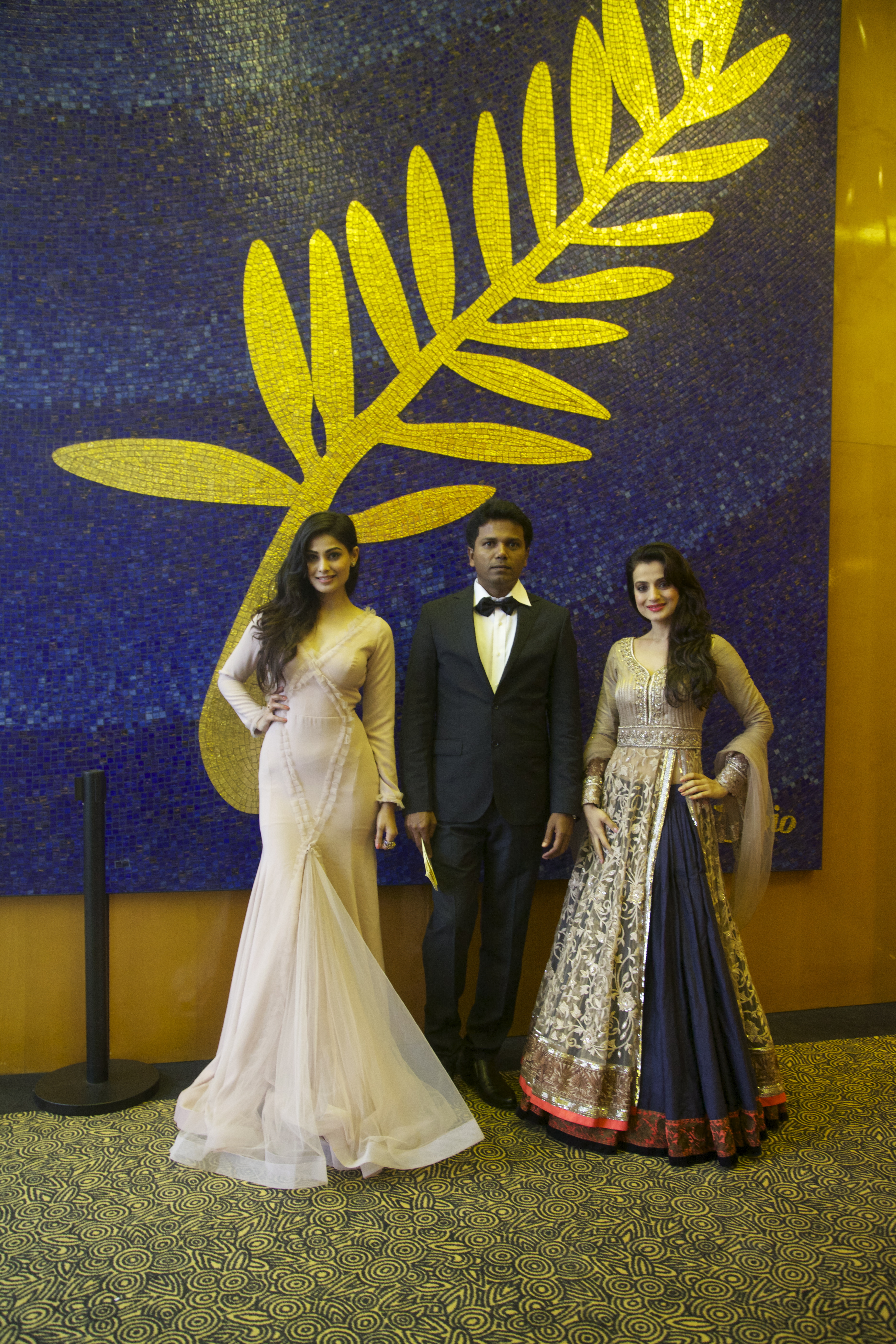 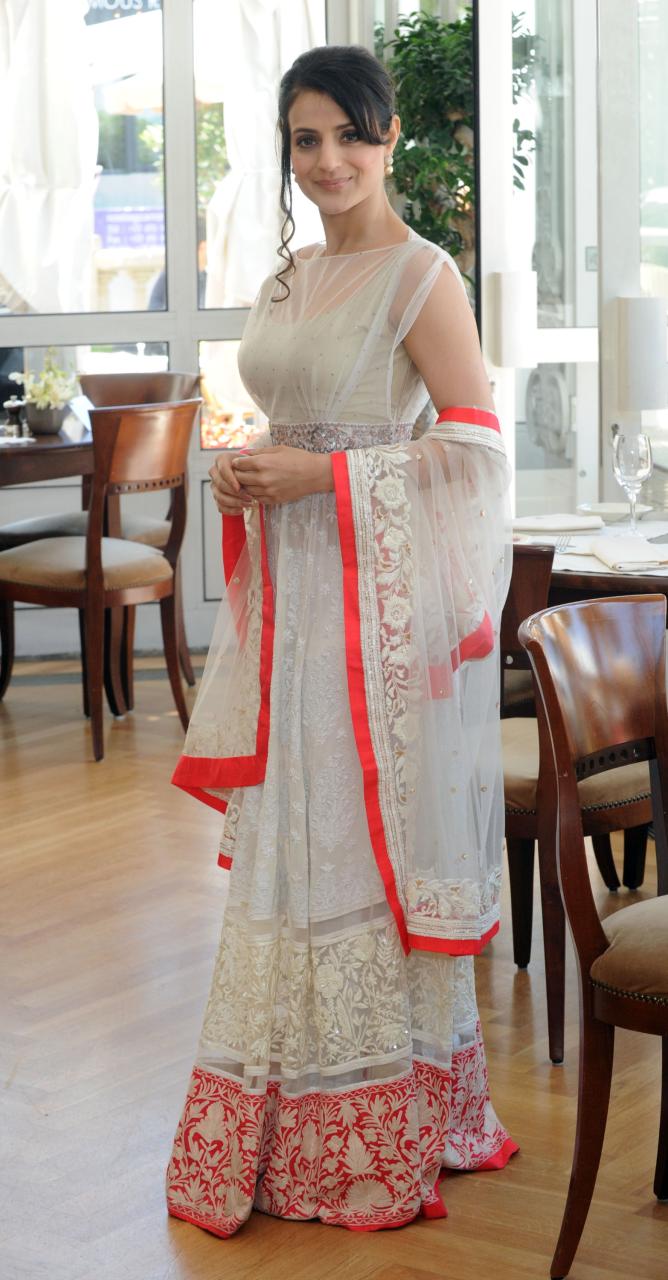 While the core of the story from ‘Thiruttu Payale’ has been retained in the Bollywood version, Susi Ganesh said that he has made some changes, like adding more nuances to the characters and given them more screen space in Hindi. ‘Shortcut Romeo’ features Neil Nitin Mukesh, Ameesha Patel and Puja Gupta which slated to release on 21st June, 2013. Check out the hot Amisha Patel as she walks the red carpet in her beautiful lengha!