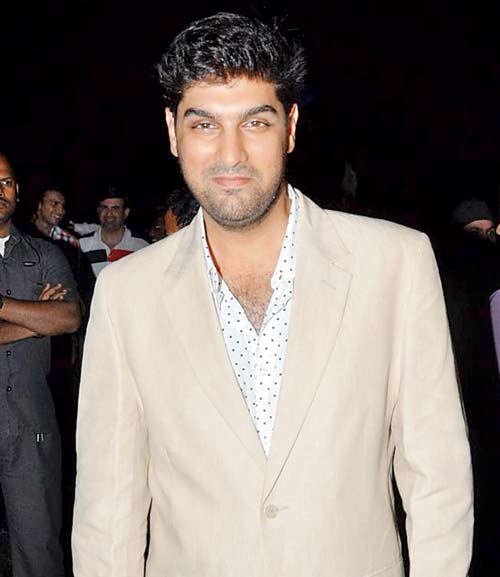 Kunaal Roy Kapur is increasingly turning into one the actors that the industry can’t do without. Kunaal blew up in the feature film scene with his remarkable performance in Delhi Belly, a black comedy directed by Abhinay De. Only one Bollywood film old, Kunaal managed to bag the co-lead with Ayushman Khurana in the Nautanki Saala, where the verdict was unanimously in his favor, fans and critics alike.

Because of his straight face humour and impeccable timing, Kunaal has managed to carve a niche for himself which is making him the pick of the town for roles with certain quirkiness. After Delhi Belly’s huge success, Kunal Roy Kapur and Vir Das will be seen once again in Kabir Sadanand’s tentatively titled film Gollu Aur Pappu.

Kapur says that this film will be different form their last joint venture Delhi Belly!

“It is going to be a family comedy unlike Delhi Belly, which was an adult comedy. It is a bromance and hopefully people especially kids will like it.”

“People know me for my comedy, hence most of the roles offered to me are in the comic space. But, I don’t want to limit myself; I would take up any interesting role that comes my way. The script is of prime importance, so if the script is interesting, I will agree to do the film.”

Meanwhile, Kapur will be seen doing a cameo in Yeh Jawaani Hai Deewani which releases on May 31.

On a different front, Kunnal is busy finalizing the cast of his directorial venture. Kunaal talking about his second outing as a director says, dark comedy set in Mumbai and will have a social message to it. Looks like not all celebrities in B-town want to get serious with there acting skills but hey also have some masti too! Stay tuned for his upcoming movie which is all set to release this year!