B-town is getting all geared up for the upcoming film Zindagi 50-5o which is making buzz around town and the sets! But expect Rajan Verma to stir situations the moment his name gets tagged to films and he doesn’t fail. Right from stirring the hornet’s nest by portraying the ruthless Kasab in a realistic and gritty film Ashok Chakra to getting embroiled in a rickshaw fight on the very first day of the shooting of Zindagi 50-50 Rajan seems to have faced it all! 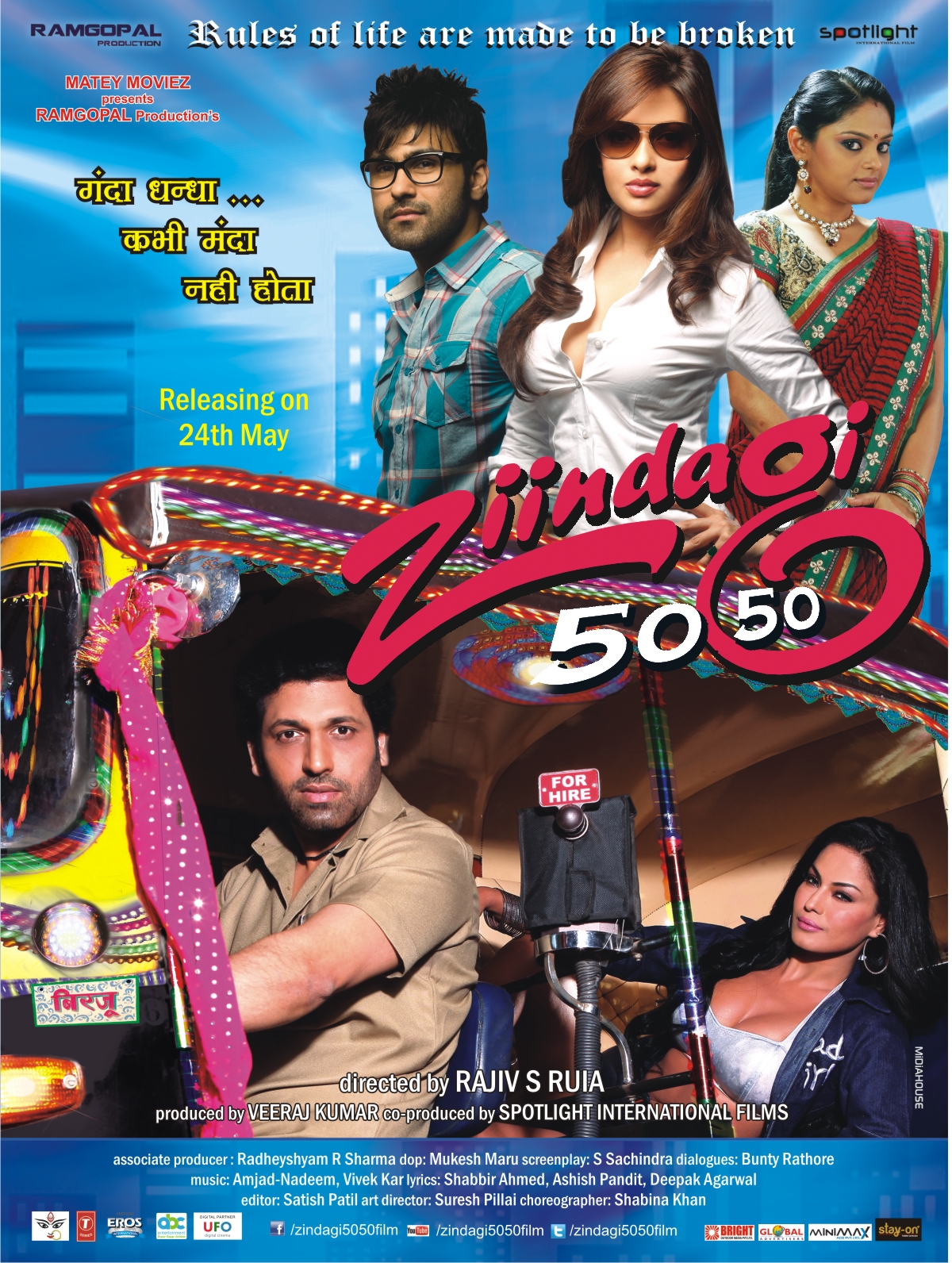 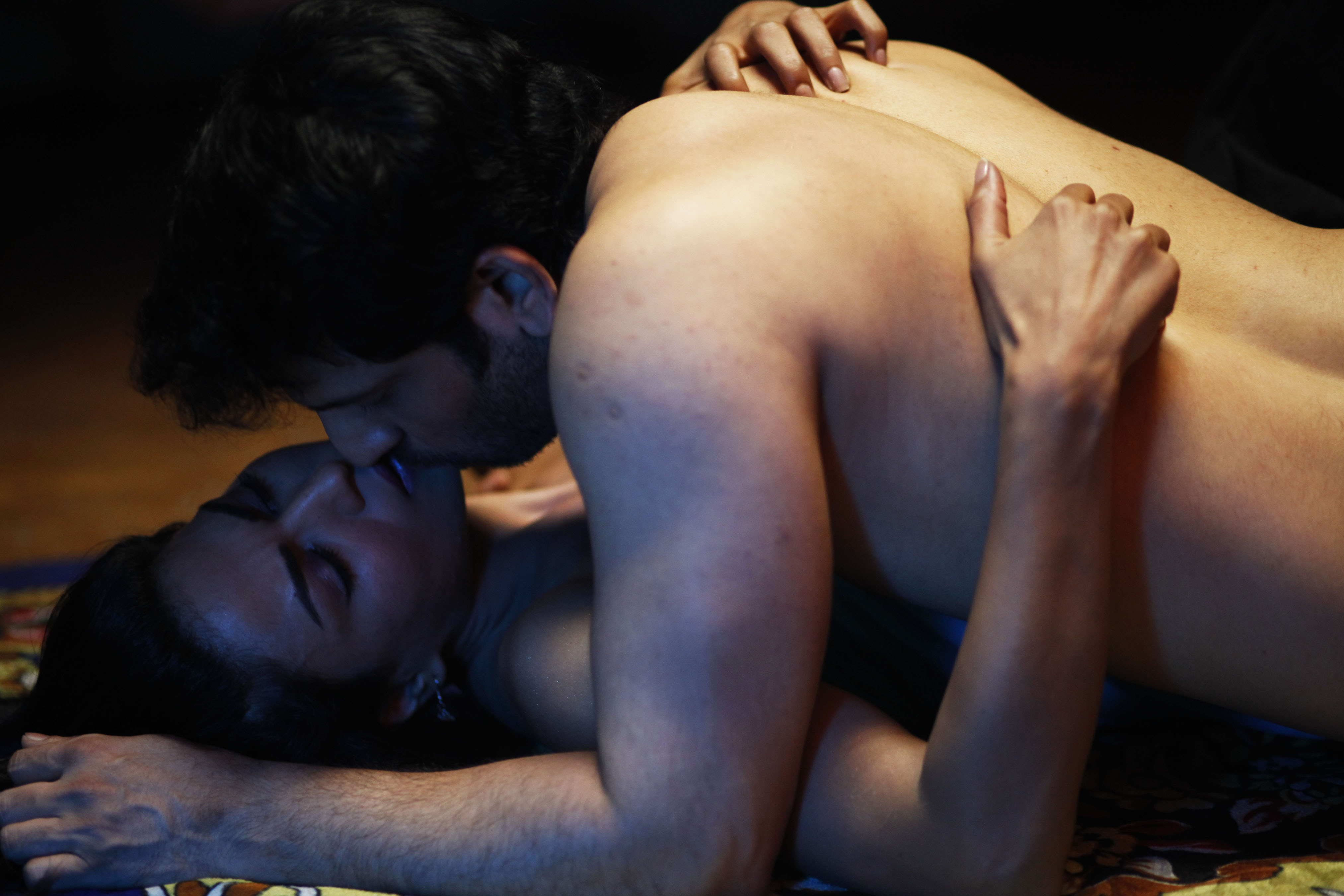 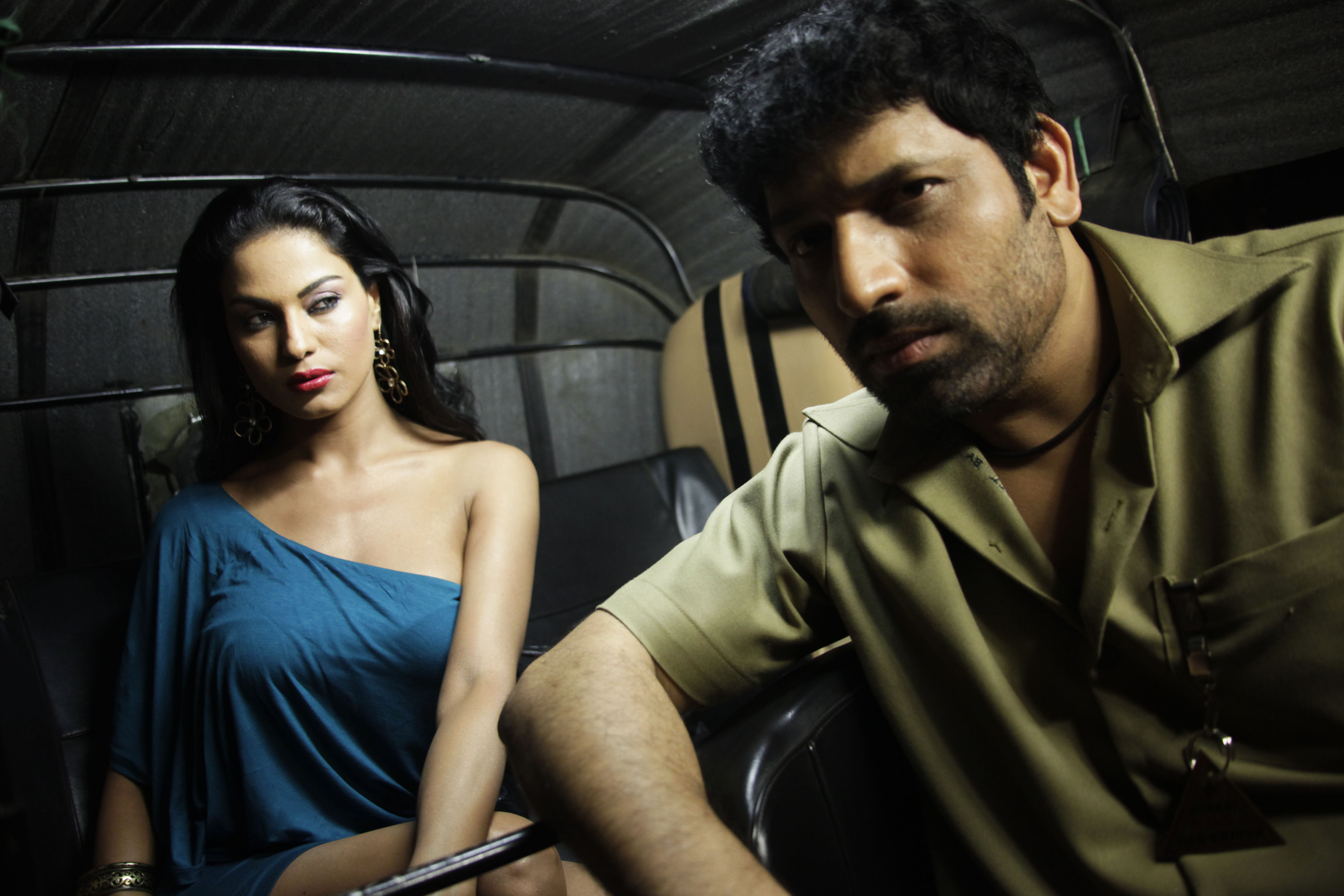 Ask him about being controversy’s child and he laughs,

“I never intend for such things to happen. Even during Ashok Chakra I didn’t expect such a revolting reaction from the people even when I wasn’t portraying anything untoward. In case of Zindagi 50-50, I will always fondly remember the incident.”

Recalling the episode he says,

“I play an auto rickshaw driver in the film who yearns to make lots of money to buy a house for his family. The very first scene had my fighting with another driver and it appeared so real to the passersby that the real rickshaw drivers actually came with their entire union to fight me off. It took a lot of reasoning to make them understand that it was just a shoot!”

The actor really considers this as a sort of praise for his work,

“My character had to look every bit real and it couldn’t be any better to know that the commoners actually considered me to be amongst them and reacted so strongly to a scene.”

Well looks like it was a pure ruckus mess on the set of the film!

The film also stars Veena Malik, Riya Sen, Supriya Kumar,Rajpal Yadav, Murli Sharma and many others. The film is all set to release this May 24th in theaters!