He’s hot he’s handsome and he’s all set to release his new single!  The set of  the new release Mitwa comes out this , the brand new single by singer songwriter Chirag Rao, who first appeared on the UK Asian music scene with the single ‘Dil Ki Baatein’. Lined with a velvet tone, this versatile artist is able to adapt to multiple sub-genres of both Hindi and English music appealing to a wide range of listeners. His dedicated approach to his art is obvious throughout his work from his emotive song writing to captivating live performances. 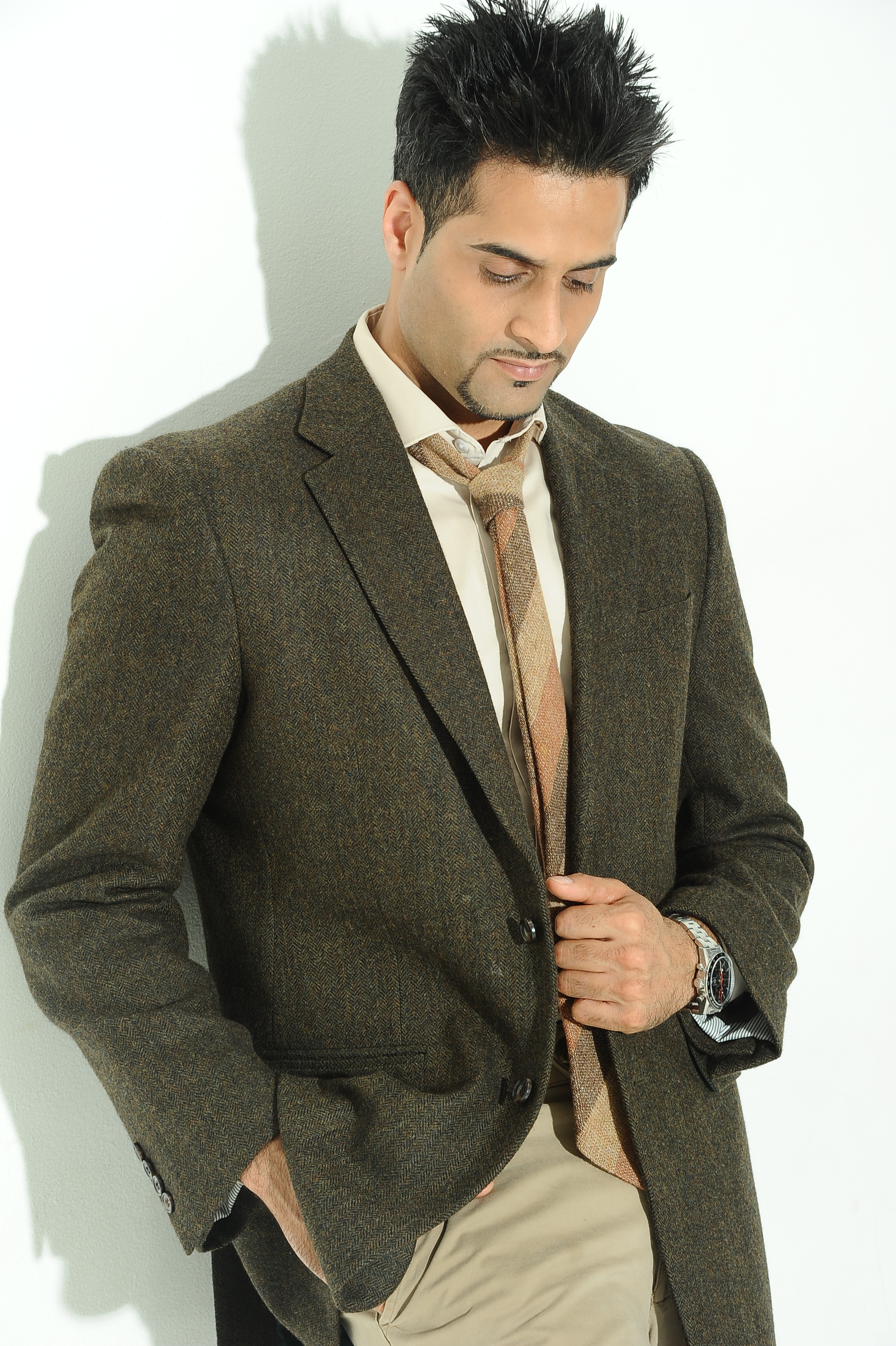 The former Brit Asian Indian Idol’s new single Mitwa is an edgy heartfelt love song which has also been composed by the artist himself. The song sees Chirag once again collaborate with The 515 Crew. Chirag places his vocals on a smooth, yet slightly dark production. The result is a beautiful song that embraces the essence of Hindi music whilst being able to create a refreshingand contemporary sound.

A defining time in Chirag’s musical career saw him win the UK rounds for ‘Indian Idol’ to go on as the only male to represent the UK in the competition out of hundreds of participants.  Being from the UK in an All India competition had its challenges, and Chirag likens the experience to ‘being the odd one out in the Big Bother House’.  After getting to the Top 30 of the finals, Chirag was eliminated. The experience left Chirag with mixed emotions about the competition. Would a British artist ever really have a shot at winning ‘Indian’ Idol?  Filled with self-doubt about his ‘identity’ as a singer and his dream in tatters, Chirag gave on up his musical aspirations for almost a year.

This was until his teacher, Pandit Chiranjib Chakraborty,  guided him through this challenging period, helping the singer to draw on the experience to spur him on to develop as an artist and build his own identity. Through this remarkable song, Chirag is sure to forge a strong connection with his audience as he makes his mark as a truly British Asian act. Check out the unplugged version of Mitwa!