We all know that India is a place for culture but when you see a women in a bikini on the big screen the whole country goes crazy and says they are not for it. But why not, we do live in the 21st century. Time should move on and we should let it be. Yes we have such issues in India with rape and crime but that shouldn’t stop women from wearing a bikini a movie. Well guess one actress was a bit fed up with the whole idea of wearing one in her upcoming movie that she told the producer that she did not want to wear a Bikini in the movie. The sexy Puja Gupta will once again don a bikini in Susi Ganesh’s ‘Shortcut Romeo’. The actress was seeing wearing a bikini in her last two films, ‘Faltu’ and ‘Go Goa Gone’. But now has decided that she will not wear a bikini in her forthcoming films. Commenting on the same Puja says,

“I have decided that I’m not going to wear a bikini in my films again. Also, I have decided not to shoot in Goa and Mauritius anymore. I have done that so much that now I’m fed up of these places and want to explore”. 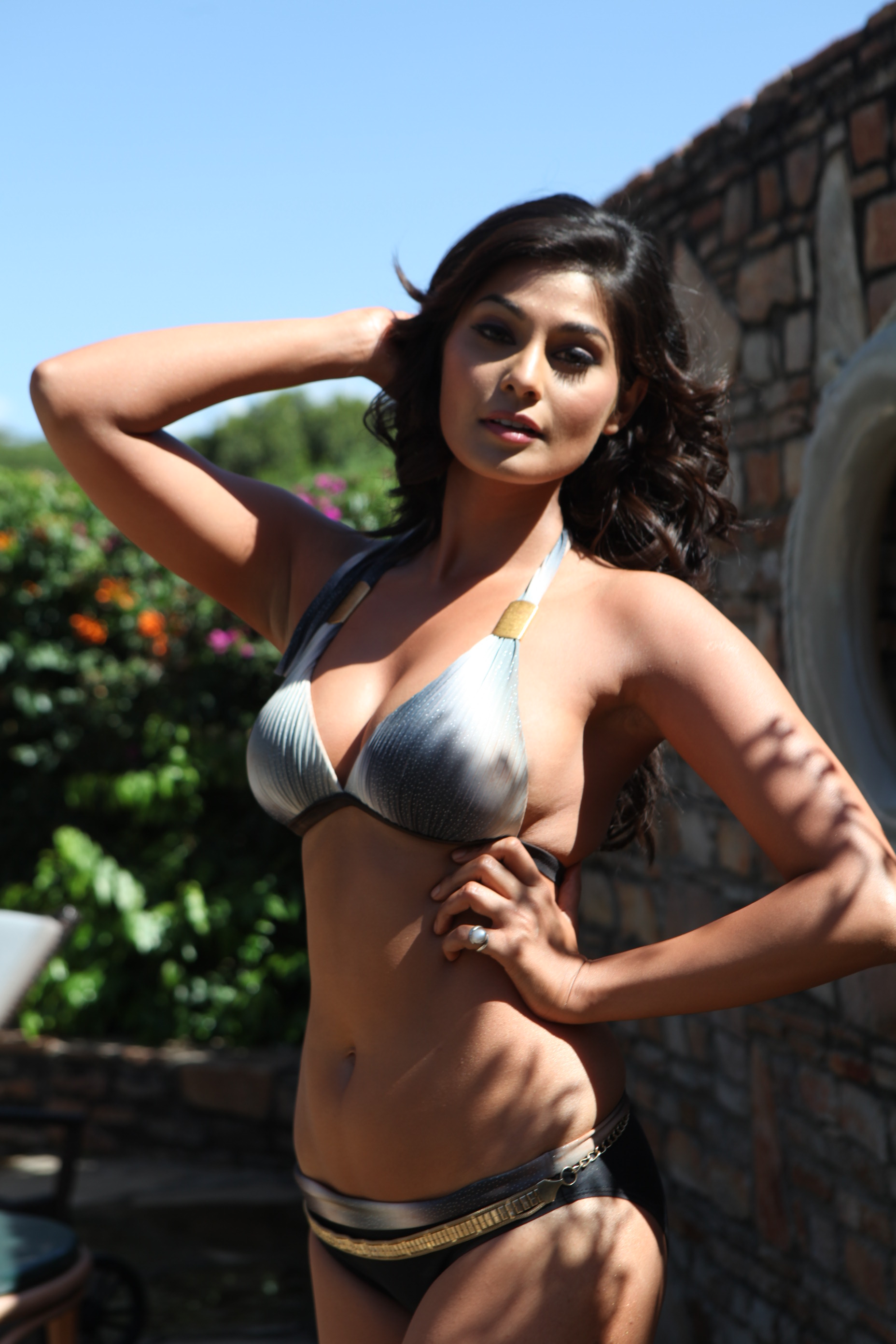 ‘Shortcut Romeo’ is a remake of Susi Ganesh’s super hit Tamil film ‘Thiruttu Payale’, produced by Manjari Susi Ganesh. It also features Neil Nitin Mukesh and Ameesha Patel. The film will release on 21st June, 2013. Let us know your thoughts, do you think Bollywood films shown a bit to much skin lately?