Pulling out the big guns once again, The Mayor is reloading his weapon with a hyped up collaboration as he reaches out to entertainment business friend Kashif from Bollywood’s beloved urban music trio The Bilz & Kashif, who’s album, The Trinity, debuted in the top 5 on the Canadian iTunes charts 2 weeks ago. Teaming up for 22 million online hits and many major television networks and international notorious radio stations spins, this power couple is aiming at nothing but the top with this sing along 808 filled party killer. 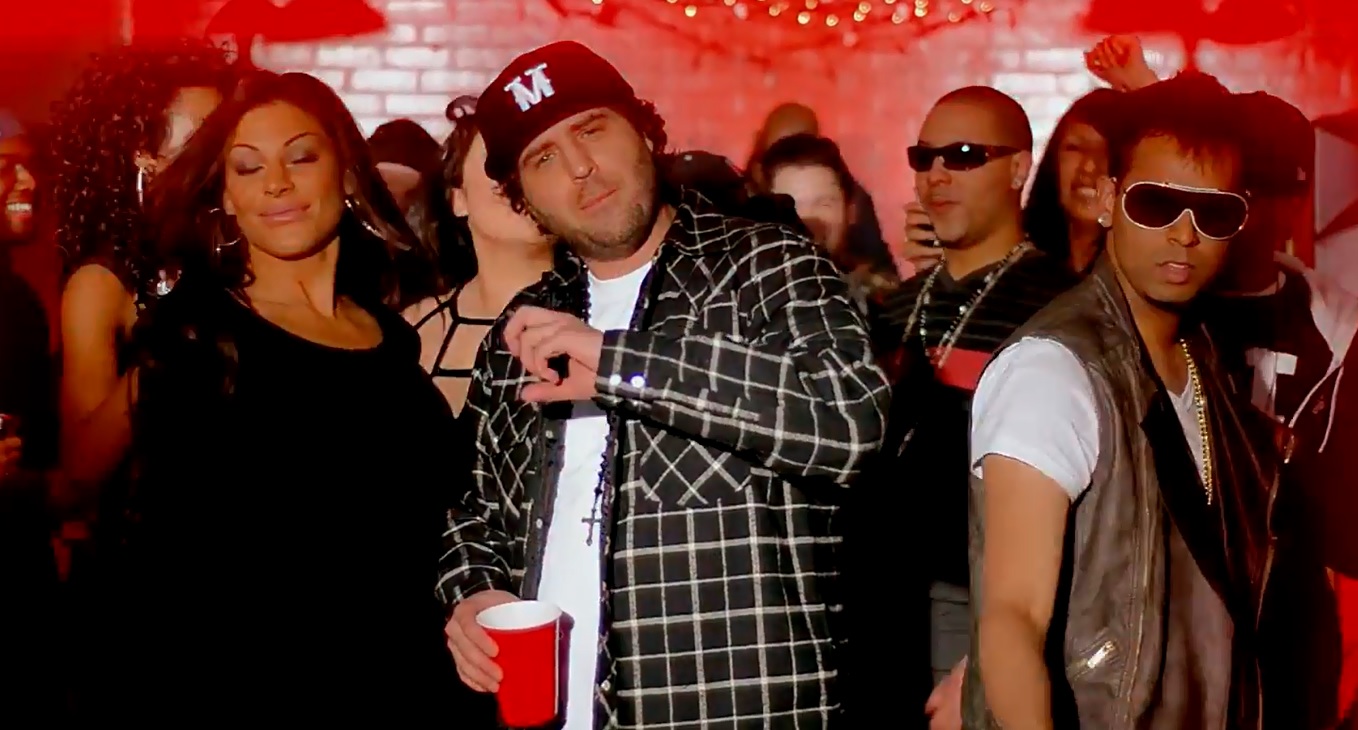 Speaking of a party, it wouldn’t be one without a party music video right? Well, that’s exactly what your boys did when it came time to attach images to the music. PeeZee called up a few industry collaborators and friends, threw DJ Fantom on the 1 & 2’s, reached out to Las Vegas professional model Dominique Arganese who blessed the December edition of Summum Mag and gave a shout to Times Recordings European House Music trio Az We R’s lead singer Maria Elisabetta as they all came together and took it Home With Them!