While all the trekkies are eagerly waiting for the second installment of J. J. Abrams’ Star Trek, Paramount Pictures has launched a brand new application on their Facebook page as a special surprise for the audiences. The application named Star Trek Academy, quizzes the trekkies about their Star Trek knowledge and generates an official customized ‘Star Trek Certificate’ based on their knowledge. 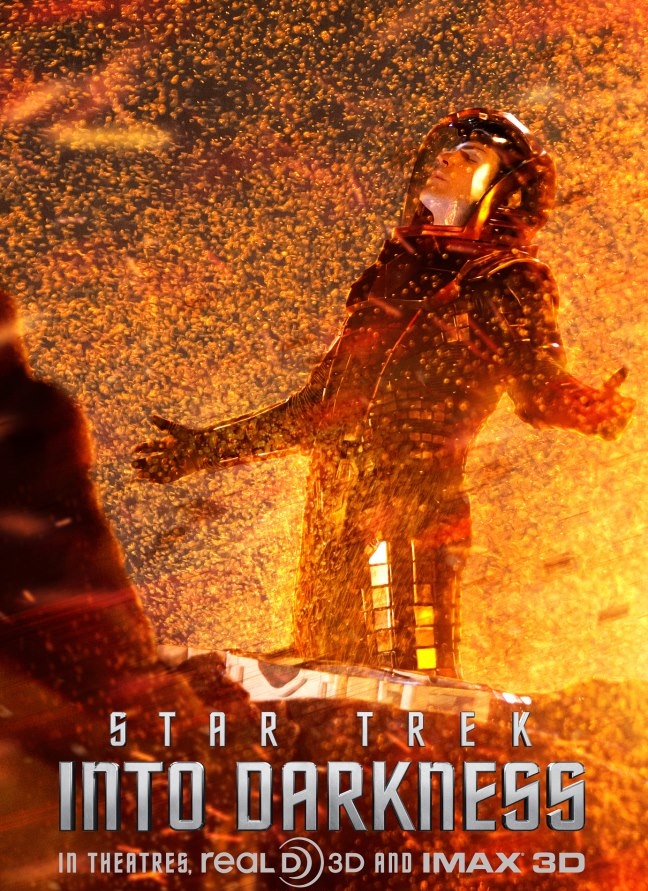 The application ranks the trekkies in three major categories – “Crewman,” “Commander,” “Captain,” depending on their answers. Going by the huge fan base of trekkies, the application has garnered an incredible response on the digital platforms. Fans are enthusiastically sharing their Star Trek Certificates and setting them as their cover pictures. With only a week remaining for the release of Star Trek Into Darkness in Indian cinemas, Paramaout Pictures has initiated a great activity to engage the audiences. The application also helps the trekkies to brush up their Star Trek knowledge, just before the release. Enroll in the academy here!

The film will hit the cinemas on the 10th of May. Chris Pine, Zachary Quinto, Karl Urban, Zoe Saldana, Anton Yelchin, Simon Pegg, John Cho, and Bruce Greenwood return to reprise their roles from the previous film, with the addition of Benedict Cumberbatch and Alice Eve to the cast. Keep it locked on UA for more!