After taking the 3D film industry by storm, the team from Happy Tunes Media are now all set to bring First 4D stereoscopic feature film to India using the unique stereoscopic technology mixed with time control motions programming. Starring U.S. based adult film actress Priya Anjali Rai, the movie revolves a group of western researchers arriving to work in a village in India where child sacrifice and black magic is a common occurrence. Things go awry in this horror flick as magic takes over the lives of these researchers.

Not only is Priya Rai joining Bollywood but check out this interview she did a year ago about entering the scene! 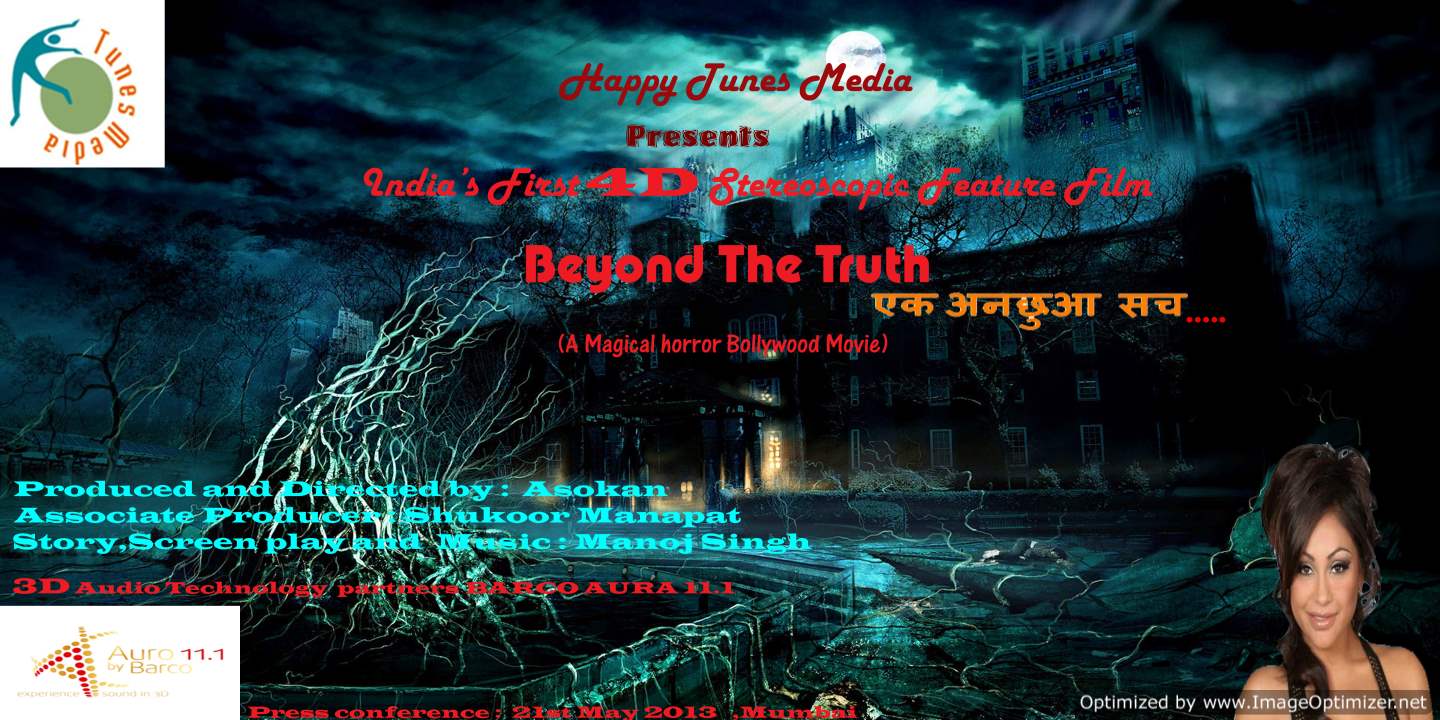 This 4D feature film project as 3D stereoscopic feature film which includes various physical effects like rain, wind, strobe lights, and vibration. Seats in 4D venues may vibrate or move a few inches. Other common chair effects include air jets, water sprays, and leg and back ticklers. Hall effects may include smoke, rain, lightning, air bubbles, and special smells. The 90 minutes feature film will be produced by Happy Tunes Media will be released in 3D stereoscopic format in India and 3D and 4D format in selected big screens in India and overseas by November 2013. The special 3D audio technologies are provided by HTM and our technology partner Barco Aura 11.1. Do you think Priya Rai has what it takes to bring some flavor to Bollywood?