Emraan Hashmi, who plays a Maharashtrian for the first time in Ghanchakkar, expanded his vocabulary, learning many new Marathi words and pronouncing them correctly while shooting for the film! 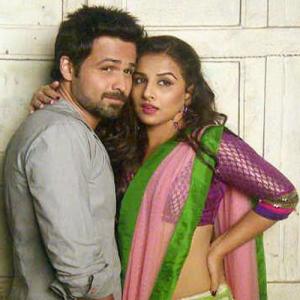 “Emraan did not have to go through extensive preparation as hes doesn’t have scenes where he has to say lengthy dialogues in Marathi. But since there were several words which he could not of pronounce correctly, he would chat with the spot boys, the DOPs and anyone who was fluent in the language to make sure he spoke the few dialogues he has in the film, in the native dialect. Emraan’s focus while learning was more on the diction and manner in which a small time conman would utter certain lines.”