Get ready for the brand new single from one of the UK’s most talked about British Asian music act ‘3Mix’. Karim, Myan and Usman have just released their fresh new track ‘Heartbroken.’ Check out the music video!

‘Heartbroken’ is an infectious ballad with powerful, evocative lyrics. The exciting new single is the first in a long line of sure-fire hits from 3Mix’s debut album.The much anticipated album simply entitled ‘The Album,’ is out now on iTunes. The brand new compilation consists of 12 tracks, but also includes the hit single ‘Nachle’ featuring the renowned Navin Kundra. With well-seasoned producers such as Mushtaq, Knightstarr and Dave Silcox behind the beats, ‘The Album’ is sure to be major success. A special ‘desi’ mixes of ‘Heartbroken’ is coming soon as well. 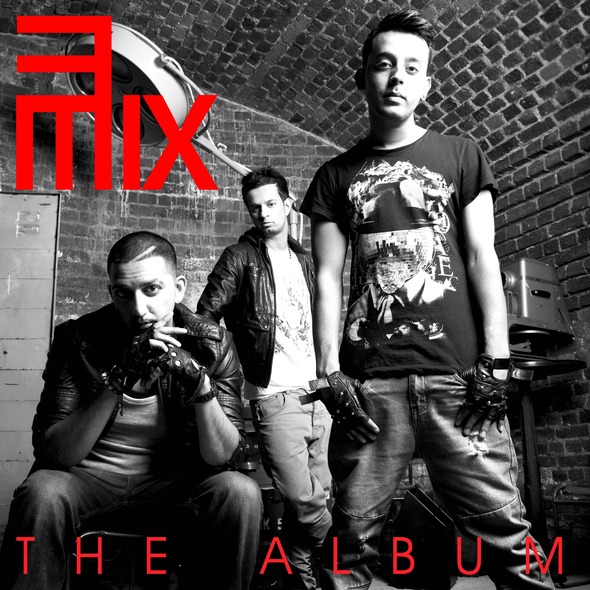 These three Londoners met while auditioning for Andrew Lloyd Webber’s iconic musical Bombay Dreams, but as destiny would have it, their own dreams were subsequently born. 3Mix began to turn heads after winning the Best Unsigned Act at the UK Asian Music Awards in 2008, performing a successful national tour and landing a single deal with major label EMI, after releasing their debut track ‘Put It On Me’. Having since toured several countries in the last few years, performing to thousands and building a solid fan-following along the way, the boys are now ready to present their fresh new sound, what do you think of this new track?