Many directors from Hollywood and Bollywood have tried their hand to make audience to get goose booms but it’s a very difficult task. This time Bollywood tries to take it up a step through the “Supernatural” Movie. Bollywood producer Satish Reddy and Director Haroon Rashid has chosen the real Haunted Building to give you the chilling effect of ghost. The history of this haunted Building is that a person had committed suicide in that very place. 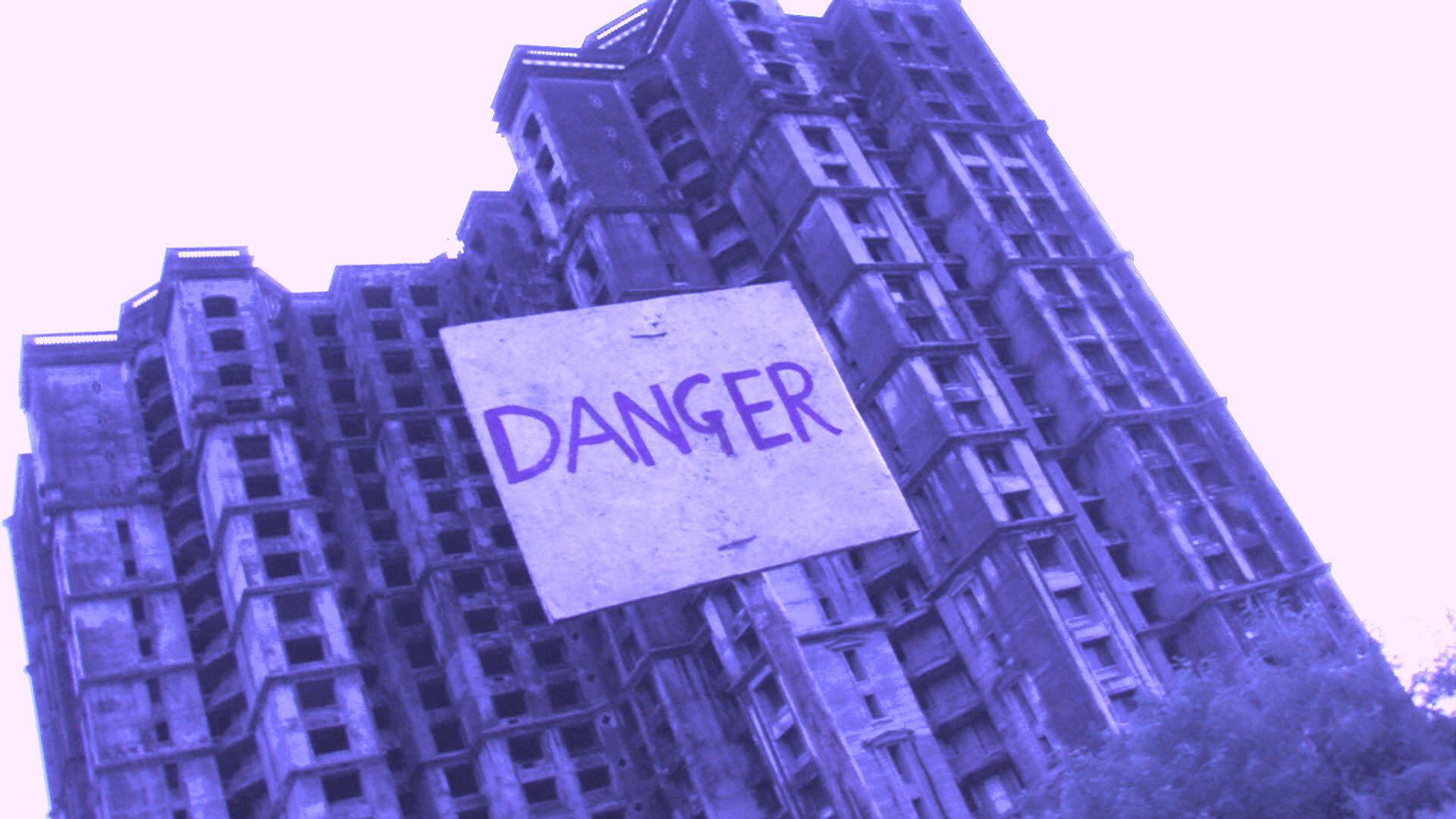 “Earlier the Building wasn’t chosen because of its haunted character but later it was discovered as in one night it gave an eerie feel. I got to know the Building has a history after we started shooting for the movie, the cast and crew did get a little spooked. I myself was got so much scared.” 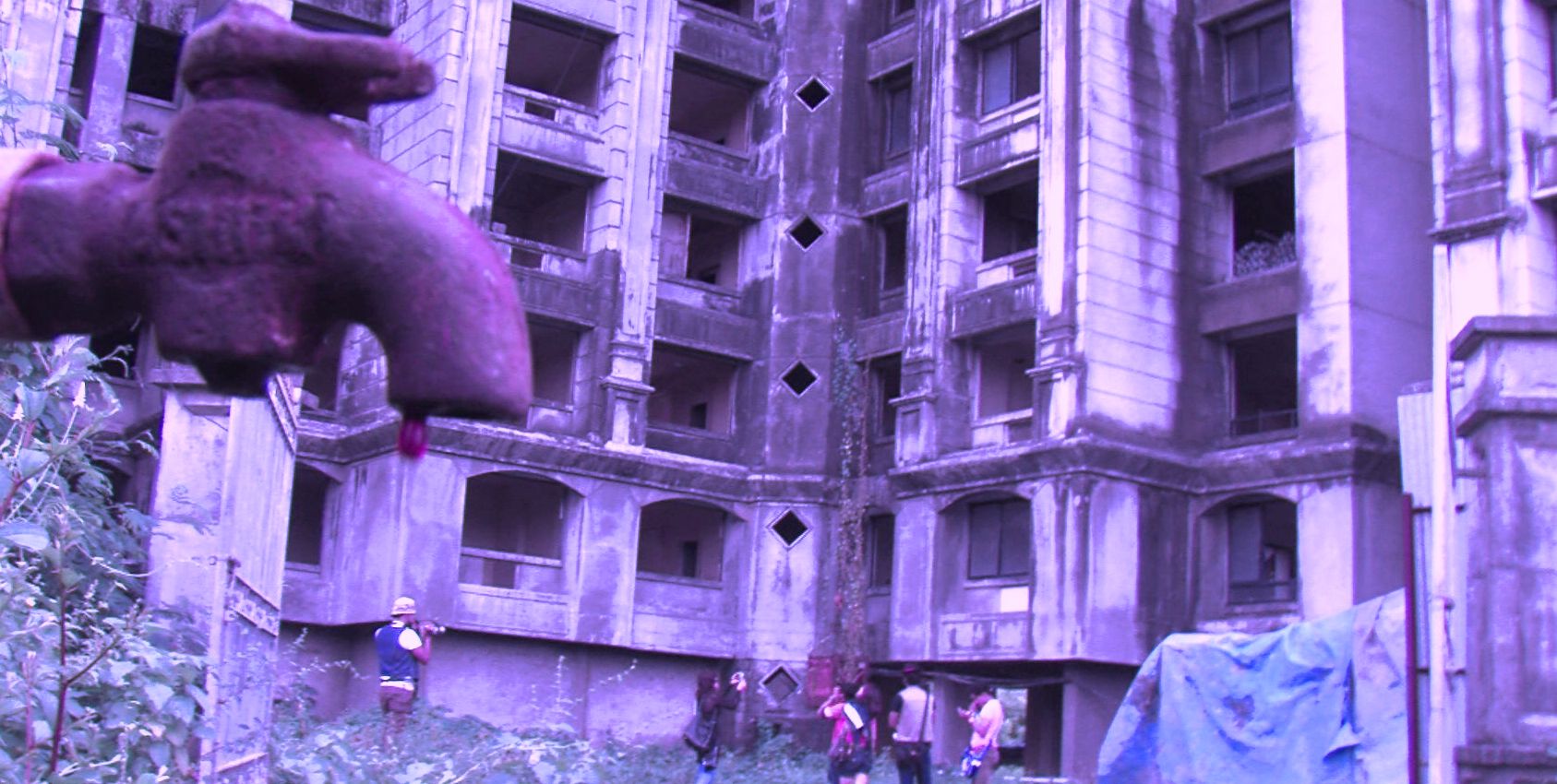 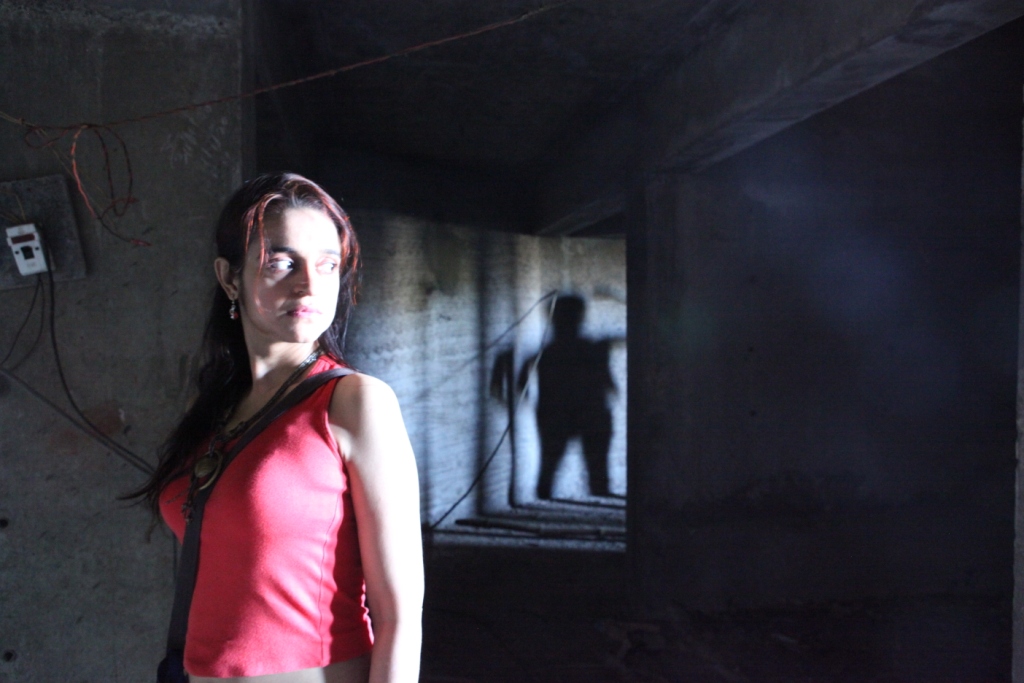 Keep it locked on Urban Asian for more updates on this new horror flick!