Sid Sriram is one fantastic artist that has making a major buzz in the asian scene, he’s an urban – indie singer-songwriter from the Bay Area. His training began with Indian Classical music at the age of 4 and though he just finished a degree from Berklee School of Music, he remained a lifelong student of music!  Sid’s YouTube debut came two years ago and his music has been making noise on the social networks, but is also getting serious recognition in the mainstream music industry. Sid’s music has been featured in Billboard, MTV, 2DopeBoyz, The Source, HypeTrak, Earmilk, and promoted by hip-hop taste-makers such as Karen Civil and Vashtie.

As Sid Sriram gears up to release the first half of his “West Coast Night Fall” project titled “Before Dusk”, he releases audio to the first single “Winter Mind”. This single sets the contemplative, edgy and soulful tone of the project. This song’s accompanying music video will also be releasing soon. “West Coast Nightfall; Before Dusk” will be releasing on April 17th via DJBooth.net. Check out the track on Soundcloud and his video and tell us what you think! It gave us chills!

Check out the track for winter mind and tell us what you think! 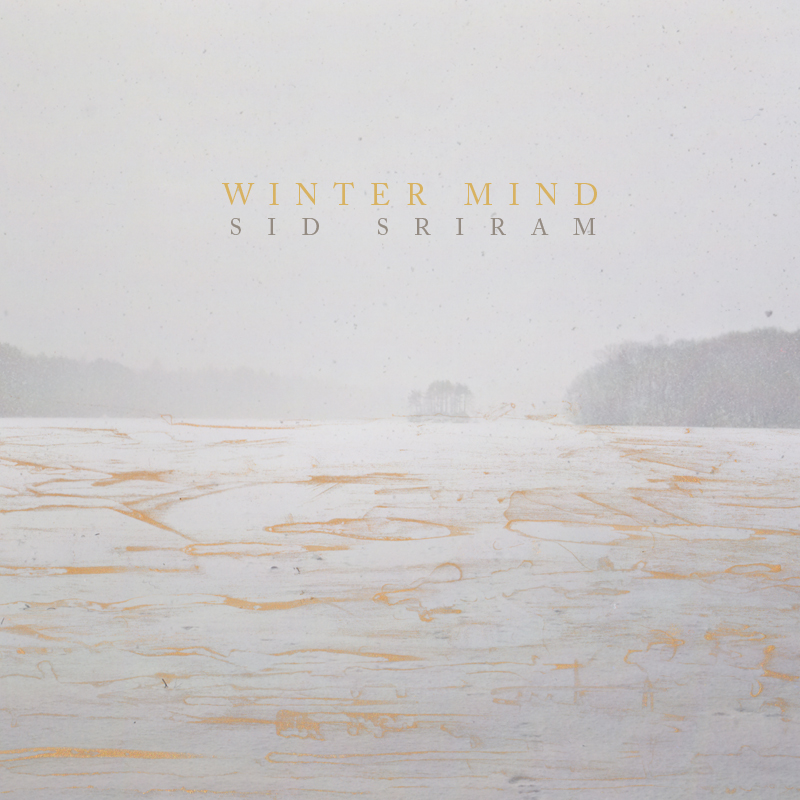 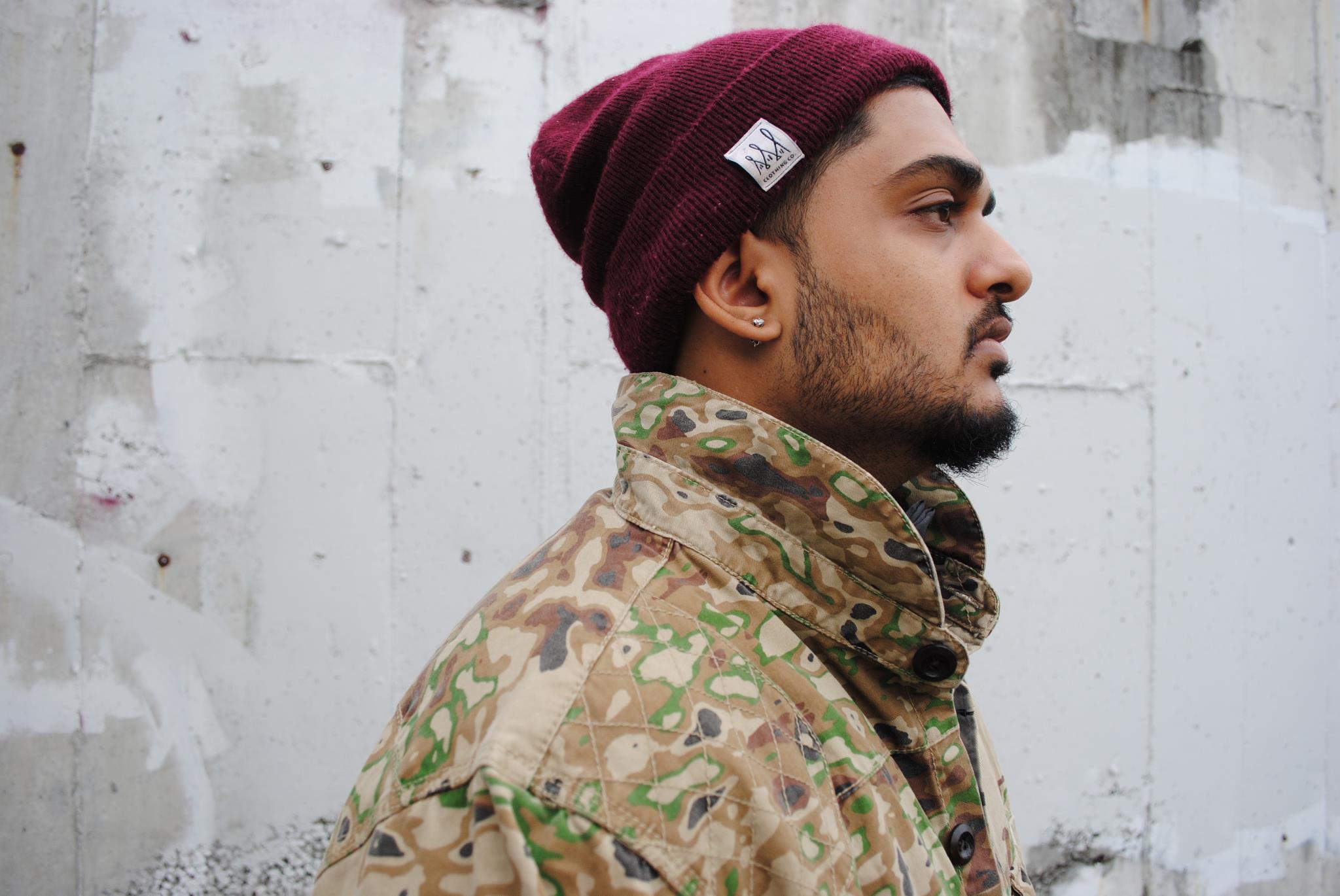 Sid’s music has a hallmark of genuineness and conveys emotion with every note. His music covers are filled with emotion and greatness and the sound of his voice makes your back have chills! Influenced by Kanye West, Radiohead, Coldplay, and Stevie Wonder, Sid skillfully brings together aspects of R&B, Hip Hop, Indie/Alternative rock, Indian and Electronic elements to create his original music. By making music that is simultaneously conscious of popular culture and emotions, Sid is able to draw in audiences across all demographics. Be sure to check out all of sid’s work on Youtube as well!