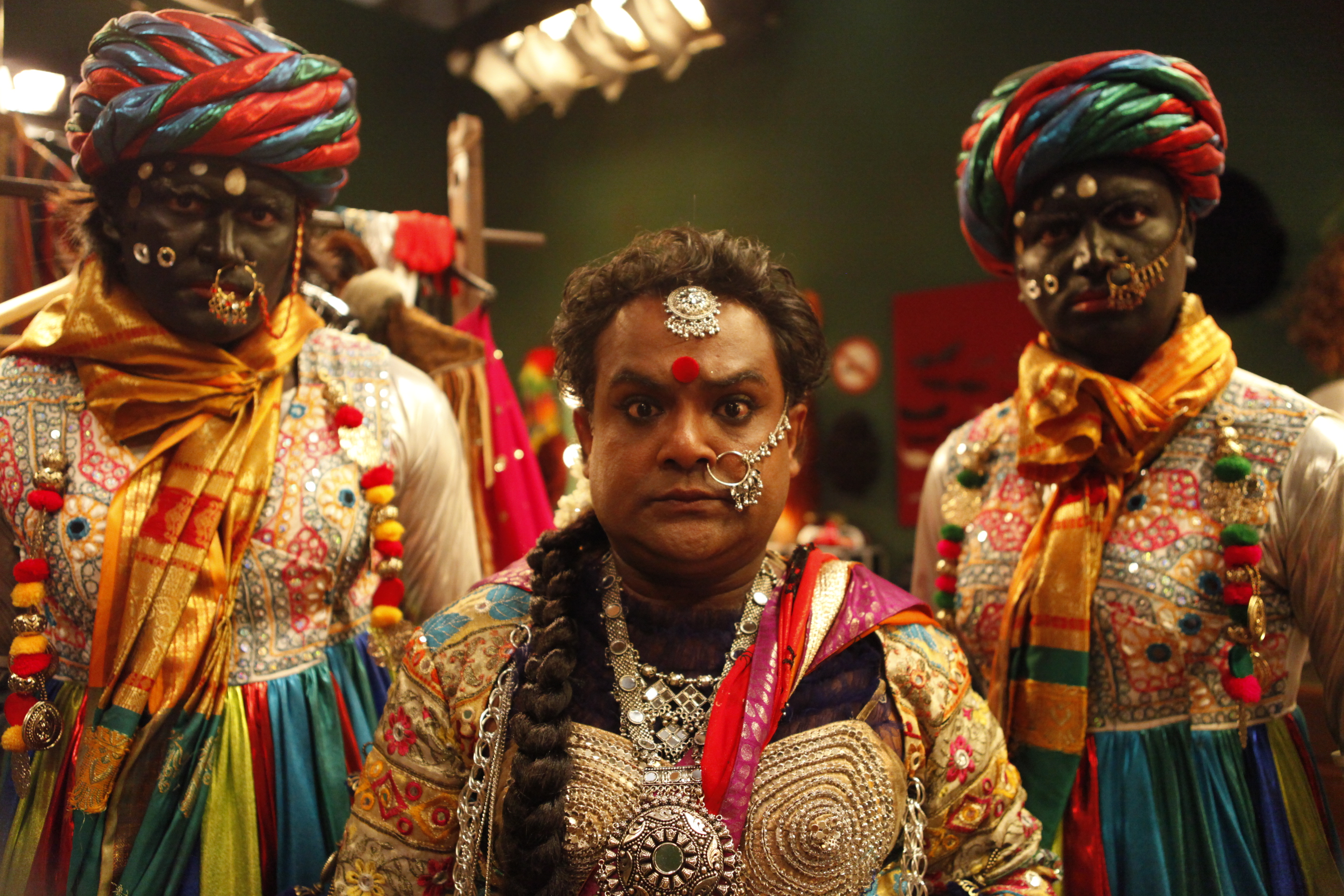 Did we ever think how beautiful was Raavan’s sister Surpanakha? According to Hindu mythology is known to be the most beautiful woman. You have seen many times female played Surpanakha character but you have never seen in Bollywood or anywhere a male Surpanakha. Bit surprising if you ask us! First time in history of Indian cinema Sanjeev S Bhatt (Chandra) had played a very charming character of Surpanakha in Rohan Sippy movie Nautanki Saala. He is looking most beautiful sister of Ayushmann Khurrana (Raavan) in the play. Sanjeev S Bhatt has given stand out performance and show the world his skill, how he looks beautiful in Surpanakha character.

“It’s very difficult to play Surpanakha role the most beautiful women of the world. It was a challenge for me to portray her character but Rohanji was in full confident that I can play Surpanakha role better than others and I think I had fulfill his dream while giving best of my performance. This is one of the most memorable characters of my life”.

There was a hysterical scene in the movie which was made brilliantly by Kunaal Roy Kapoor’s comic timing and the reactions of Chandra (Sanjeev Bhatt), the play’s producer who also plays Surpanakha with a heavy South Indian accent and strap-on metallic boobs. Well then I guess any actor can play both genders – if you haven’t caught the movie yet – be sure to check out the film and the show!