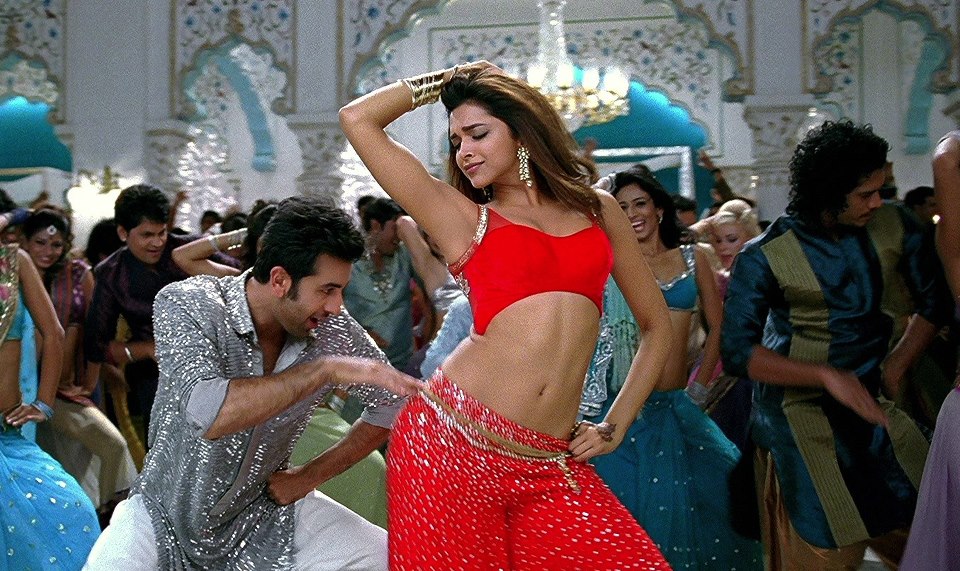 The song is very catchy with quirky lines. It tends to grow on you and is a surely going to be a dance number like the other tracks in the album. The music of the film has been composed by Pritam. Directed by Ayan Mukerji, the film is slated to release on the 31st of May this year. For all the men who enjoy Deepika performance , you might just want to check this video out for this upcoming film. Check out the video and tell us what you think. Besides the outfit she’s wearing – she has some amazing moves. Being a fan of Ranbir Kapoor who has great acting skills we are sure that this film will be a big hit! Are you excited to see these two back on screen once again?