Dhanush- Sonam Kapoor starrer, Raanjhanaa is a movie about the journey of love from childhood to Manhood. The official trailer of the movie was released at midnight, and in just over a day, has garnered a million views and gone completely viral!

Set in Banaras, the movie brings out the colors and the rawness of the cultural capital of India in all its glory. The last time Dhanush created a storm on the digital platform was with his single ‘Kolaveri D,’ which had the entire world humming and dancing to its tunes! An intense love story, the movie is about Dhanush and Sonam Kapoor’s characters falling in love with each right from their childhood. However, the situation looks tense when they are grown up. 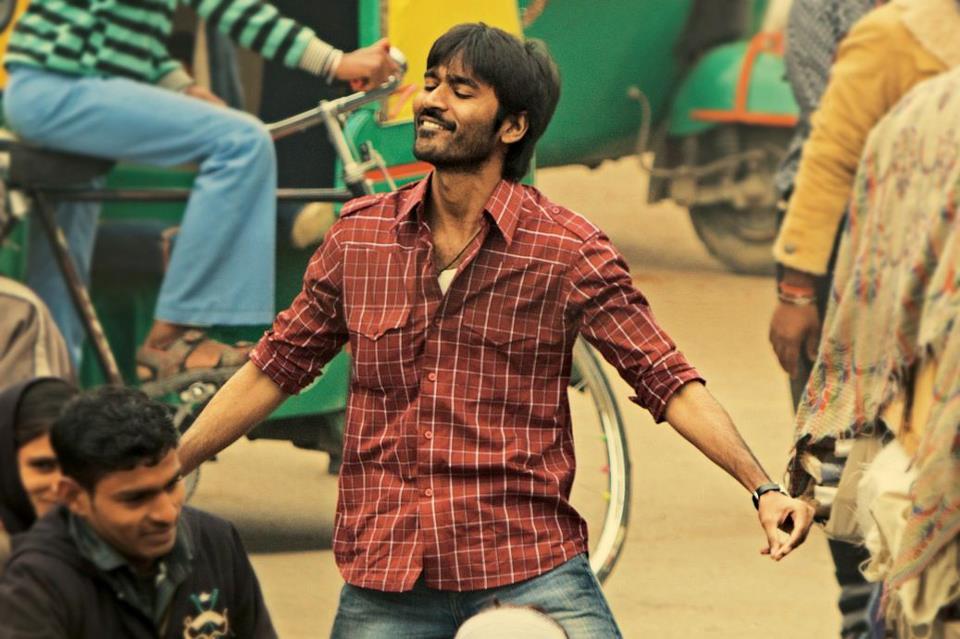 In Raanjhanaa, Dhanush has performed brilliantly, and the chemistry between him and Sonam Kapoor is just breathtaking. Apart from the trailer, what has taken the audience by surprise has been Dhanush’s impressive Hindi and convincing diction. The movie has been directed by Anand L. Rai and written by Himanshu Sharma, both of Tanu weds Manu fame. The movie has many firsts. Not only does it launch the south superstar Dhanush, but also marks Krishika Lulla’s debut as a producer. A.R. Rahman creates magic with his music. People are eagerly awaiting the movie’s release, and pleasant words for everyone involved in the film are overflowing on social media.