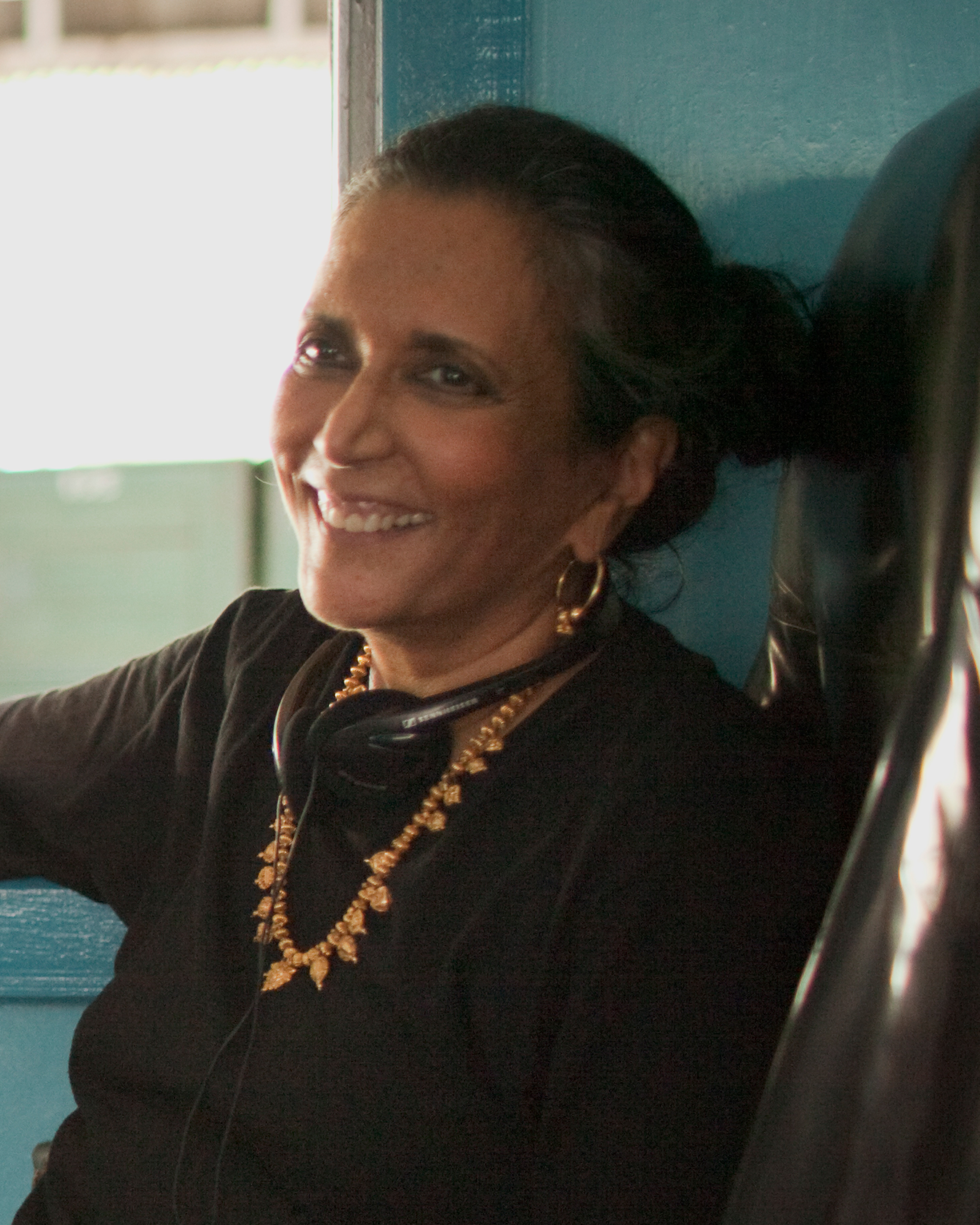 Academy Award-nominated director, Deepa Mehta, is all set to release her newest film “Midnight’s Children“ in the United States this week.  Based on the Booker Prize-winning novel, “Midnight’s Children” by Salman Rushdie – who also narrates the film and wrote the screen adaptation – the critically acclaimed motion picture begins its US release on April 26th in New York City opening exclusively at the Angelika and Beekman theaters.  The film then releases on May 3rd in Los Angeles and Washington D.C. followed by many additional cities on May 10th (Boston, Philadelphia, Atlanta, Dallas, Phoenix, Seattle, and Portland), and then May 17th sees the premiere in San Francisco Bay Area, Denver, Minneapolis, and Memphis.

Our UrbanAsian team was in NYC during the exclusive red carpet premiere of the film.  Our video interview with the cast and crew will be posted later this week.  Till then, to hold all our readers over, check out this interesting behind-the-scenes Q & A with Mehta’s regarding her latest film, Midnight’s Children (see FB Page or Official Page for more details).

Q: Can you tell us how you first discovered the award-winning novel Midnight’s Children?

A: “I distinctly remember talking about the wonder of it all with a friend in 1982 while we walked around Lodhi Gardens. It had an enormous impact on me. It uncannily echoed my own upbringing and, for a novice filmmaker in the early ‘80s, the book seemed to read like a movie — full of cinematic language and rooted in popular Indian cinema. The novel’s fearless, dark humor, combined with its affection for all human foibles, stayed with me.”

Q: How did you acquire the rights to the book?

A: “One night, over dinner, I asked Salman Rushdie who had the rights to ‘Midnight’s Children.’ He said he did. I asked to buy them and he sold the option to me for one dollar. It was not premeditated; it was just gut instinct.”

Q: Did you feel you were ready to make a film of such an enormous scope?

A: “There is a saying – luck favors the prepared. The choices I have embraced in life, and the movies I made previously, have certainly given me the technical and emotional confidence to tackle an epic about my homeland, though in many ways, I felt that I was learning the filmmaking craft all over again. I knew I wanted to do it, but it required a huge amount of chutzpah to then wrap my head around actually filming it. I think that my producing partner David Hamilton’s dedication and leadership really did make it possible. Some of the most meaningful decisions in life are based on that indiscernible feeling of just knowing it’s time. And it was.”

Q: How did you find collaborating with such an accomplished author on this film project?

A: “I think the most vital factor of all was the pure delight and fun of working with Salman, and how profoundly in synch we were about the heart of the story. Salman and I have both made our homes in the Indian Diaspora; I in Canada, he in Britain and America, and we have similar complicated intertwined roots in India. Those shared perspectives and memories, plus his creative generosity and wit, kept me, and the movie, going. Salman once said about Indian born artists who have emigrated, ‘our identity is at once plural and partial. Sometimes we feel that we straddle two cultures; at other times, that we fall between two stools. But however ambiguous and shifting the ground may be, it is not an infertile territory for a writer to occupy.”

Q: What kind of a story are you telling in Midnight’s Children since you are tackling both people and a country?

A: “It is a coming-of-age story, full of the trials and tribulations of growing up, and of the terrible weight of expectations. What separates it from other thematically similar films is that this coming-of-age story is not only about a boy but also about his country, both born at the very same time at a pivotal point in Indian history. Saleem’s journey as our vulnerable, misguided hero is always intertwined with the struggles of the newly independent India, as it finds its own voice in the world.”

Q: How did you go about keeping the film authentic to the various time periods?

A: “The most important preparation (except perhaps for the gym!), was meticulously planning the world of the movie. In `Midnight’s Children’ we meet four generations over five very distinct time periods; there are three wars, 64 locations, and 127 speaking parts, plus animals, babies, snakes, cockroaches (Well, that didn’t really work out. Our cockroach wrangler failed). And, everything in the world of the film had to be shipped or found or designed or built in Sri Lanka. My closest ally and second brain/eyes is always my brother Dilip, who is responsible for the entire ‘look’ of this film. He fought for authenticity in every aspect of the movie: visuals, historical period, class, accents, religious backgrounds…no detail too large (wars, helicopters, parades) or too small (ants, lizards) to escape his scrutiny. There is no one else whom I fully trust who knows the historical landscape and the ‘real’ India, and who could create all of this flawlessly and with such a passion for accuracy and for beauty.”

Q: How did you prepare with this large cast?

A: “Preparation with the cast is a given. A month before shooting there was an intensive workshop in Mumbai with the actors and me, led by my friend Neelam Choudhry, a theatre director from Chandigarh. This was not a rehearsal of the script; it was work based on the Natya Shastra, a treatise written in India in the 4th century AD about the art of drama, which includes a rasabox or grid of nine essential mental states and emotions: love, repulsion, bravery, cowardice, humor, eroticism, wonderment, compassion, and peace. This intensive work knitted us together as a group and grounded us in the emotional arcs of the film. Since I don’t use shot lists or storyboards, the actor motivates my camera. From the actors I know what the emotional center of the scene will be and then we shoot it. By now, director of photography Giles Nuttgens and I have a finely honed shorthand.”

Keep it locked to UrbanAsian as we bring you all the scoop regarding this film in the coming days!