The acclaimed motion picture MIDNIGHT’S CHILDREN had its Red Carpet Premiere in NYC on Wednesday, April 10, in a special kickoff screening in conjunction with the New York Indian Film Festival. Attending the premiere and participating in a post-screening Q&A with the audience were director Deepa Mehta, author Salman Rushdie, producer David Hamilton, actor Samrat Chakrabarti, and actress Sarita Choudhury. 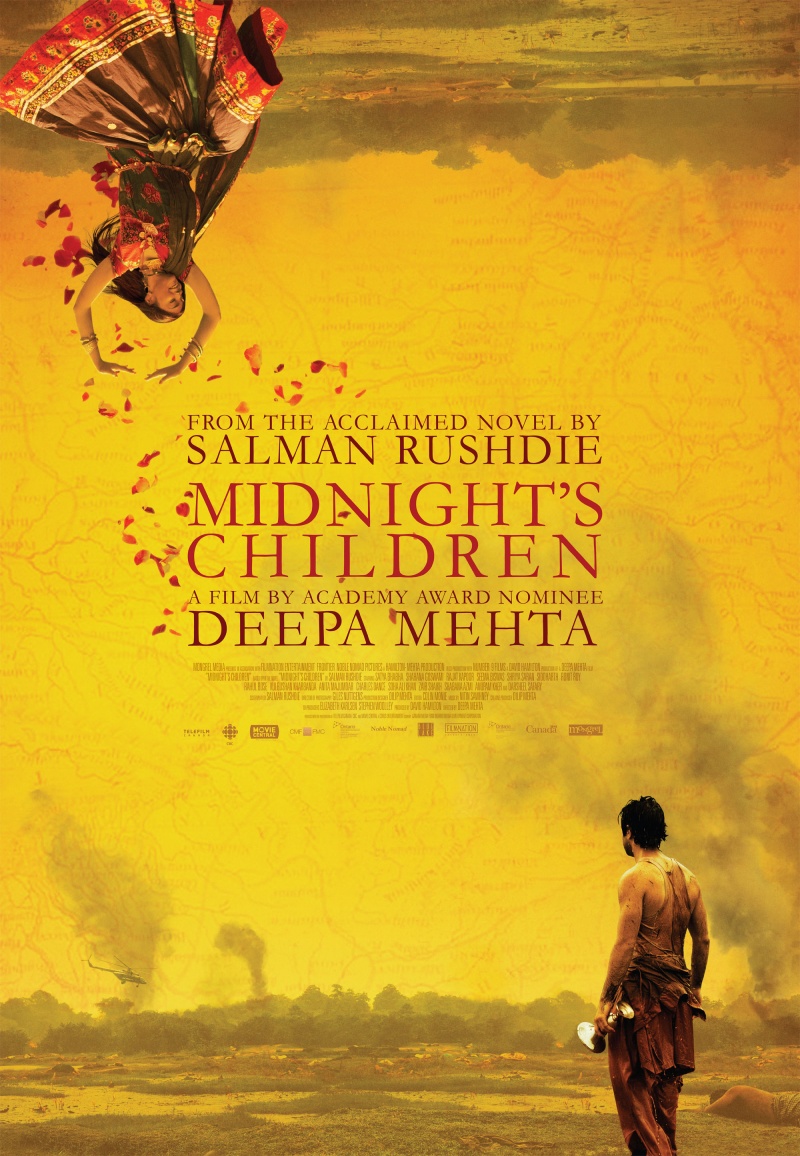 108 Media and Paladin will release MIDNIGHT’S CHILDREN in US theaters beginning on April 26 in New York followed by additional cities in May. The New York Indian Film Festival takes place from April 30 to May 4.

Below is the schedule with cities and dates for when the film will be released across the US. More cities will be continually added.