Delhi Noir, an anthology based mainly in and around Delhi-NCR, edited by Hirsh Sawhney was published in 2010. One of the stories from the book, The Railway Aunty by Mohan Sikka, impressed the producer-director Ajay Bahl so much that he decided to adapt it into a full-fledged feature film titled B.A. PASS. Now a movie still is going to be used for the reprinted edition of Delhi Noir! 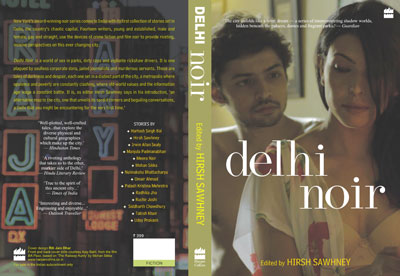 Featuring Shilpa Shukla (of CHAK DE INDIA fame) as the lead actress, B.A. PASS is a dark, erotic thriller with a heart that has won loads of international and national awards, an aspect about which we will inform our patrons later. However, the amazing achievement on part of B.A. PASS is that the Harper Collins India team upon seeing B.A. PASS at the Osian’s Cinefan Film Festival, where it won the Best Film and Best Actor awards, decided to change the cover photograph in the upcoming second print of the book, and have used a still from the film B.A. PASS as the new cover of the book. This shows the kind of support and confidence that the publishers have shown in the film, even before seeing a theatrical release! 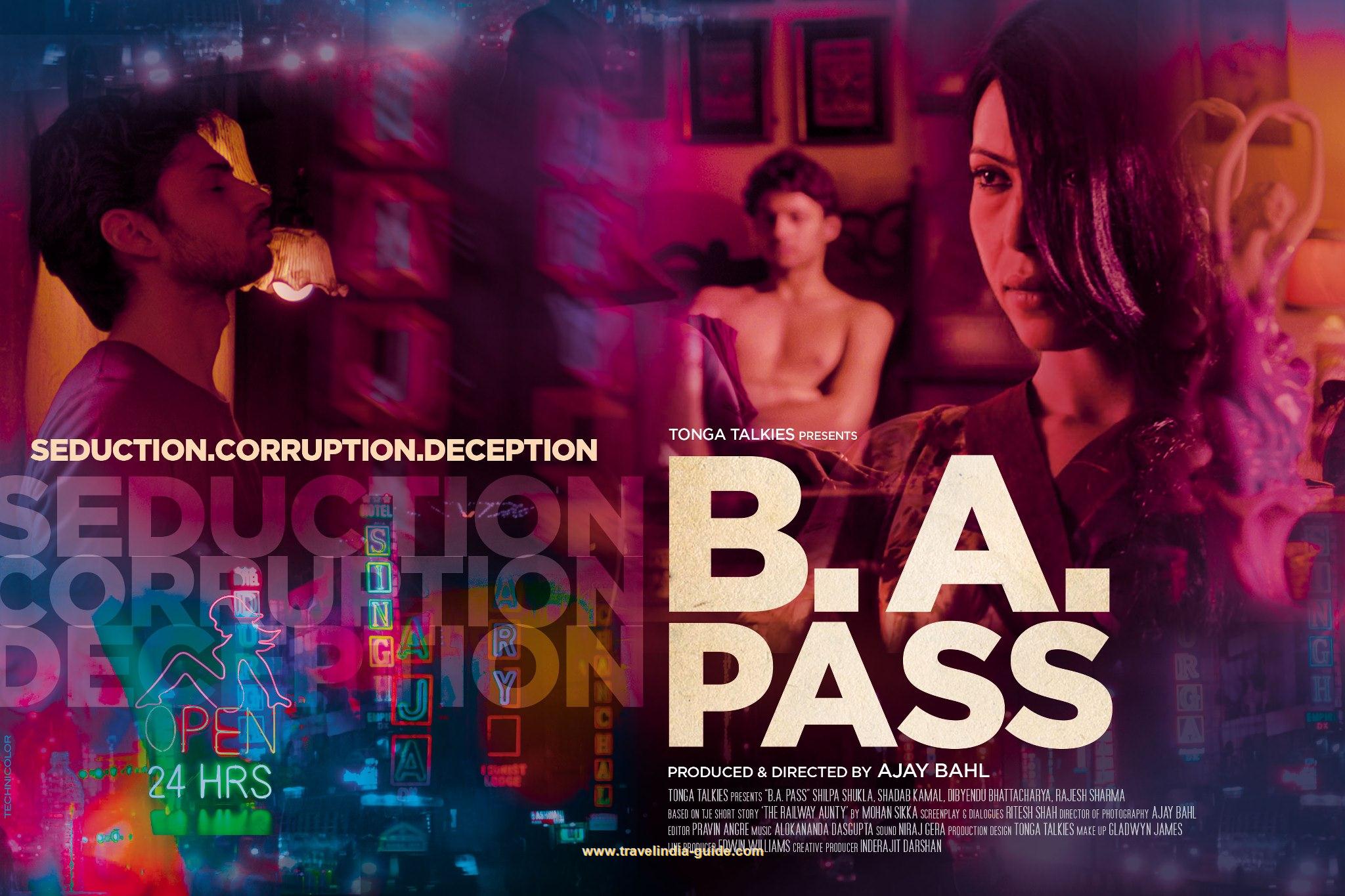 As may be recalled, something similar had happened in case of Slumdog Millionaire and Kai Po Che  when the publishers of the book changed the cover picture, but that was only after the film was released and became a critical and commercial success as well and also it must be noted that both these films were backed by big studios. That is precisely the reason why the Harper Collins reprint of Delhi Noir is a monumental achievement for an independent film like B.A. PASS and it’s maker Ajay Bahl and we are sure that after creating history B.A. PASS will go on garnering huge critical and commercial acclaims, and will achieve more laurels in future as well. B.A. PASS is slated for an all India release in the end of May this year. Long live the new wave Indian Independent cinema!