No it’s not the singer Babydoll! But the song Baby se Babydoll? Dharma Productions has released yet another fun-filled track from their upcoming film Gippi, “Baby Se Babydoll.”

As the title suggests, the track is a fun, upbeat song with a catchy melody. It celebrates the transformation every girl goes through in life while growing up. The song features Riya Vij with her gang of friends. The music of Gippi has been composed by Vishal and Shekhar. Directed by Sonam Nair, the film stars Riya Vij, Divya Dutta, Doorva Tripathi, Arbaz Kadwani, Jayati Modi and Taaha Shah. Produced by Hiroo Yash Johar and Karan Johar. 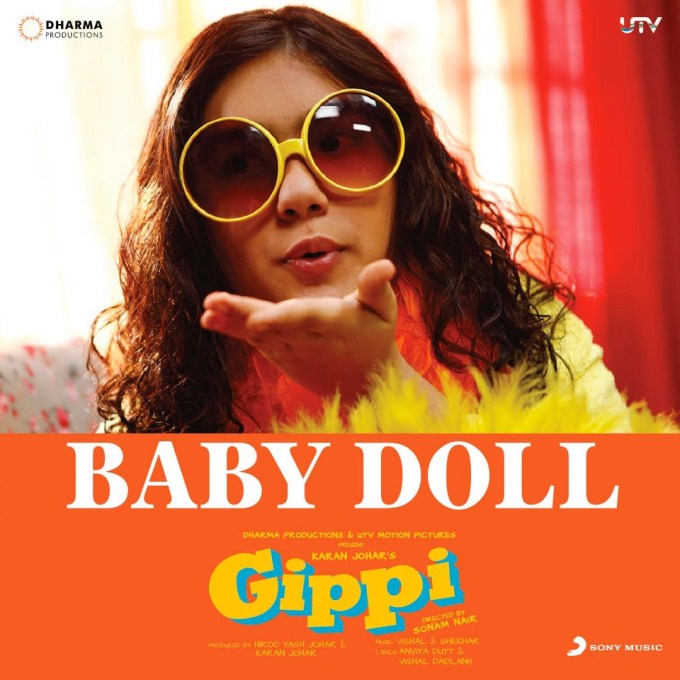 Gippi is slated to release on the 10th of May, be sure to check it out!