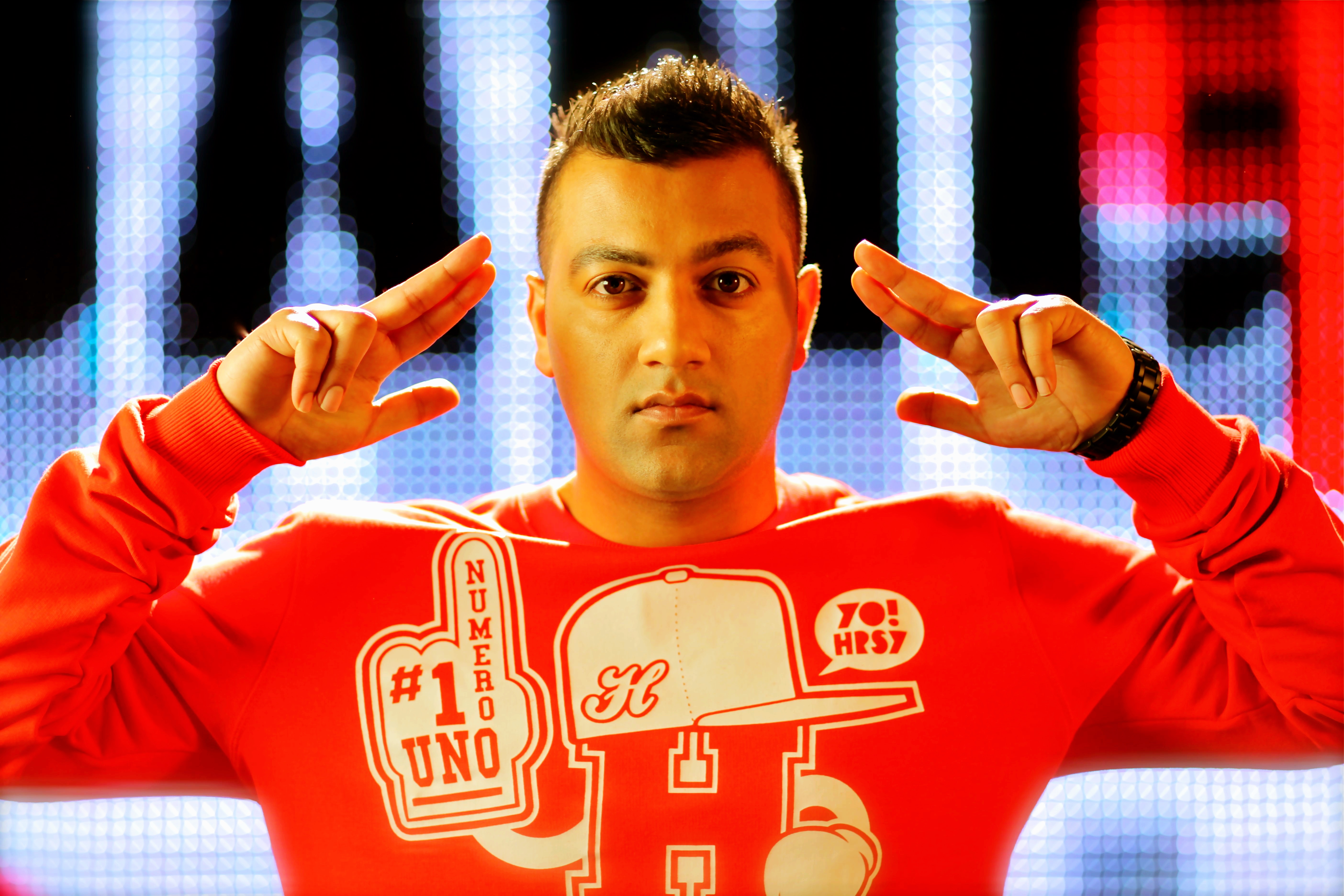 Drilla Kid is back and he is about to “Lose Control.” ‘Lose Control’ is the brand new single by the enigmatic Drilla Kid, featuring production from Kami K, the single is set to release as a free download via E3UK Records on 31st March!
Hailing from the East end of London, Drilla Kid began his musical journey via the burgeoning UK Garage/Hiphop underground scene in London. Drilla Kid came to the attention of the masses once he hooked up with the pioneering producer Kami K. After featuring on hugely popular projects such as ‘Streets of Bollywood’ series & ‘Bollywood Breaks Vol 1’, Drilla Kid’s name became a firm fixture in the British Asian music landscape.

‘Lose Control’ sees the electric sound of Kami K given free rein on this up temp hard hitting single. Drilla Kid and MC Metz lace the beat with a typical high energy performance accompanied by the enchanting vocals of Nokia Unsigned Award winner Amanjot Sangha connecting effortlessly with the music. As the clocks move back 31st March, Drilla Kid brings forward his own flavour of the summer with ‘Lose Control’!