3G has generated immense buzz for being the first techno- supernatural horror film in India. Fans have been raving about all the aspects of the film including the palpable chemistry between the lead actors, the intriguing story line and ace acting by Neil Nitin Mukesh and Sonal Chauhan.

Shot entirely against the serene backdrop of Fiji, the movie’s visual looks very appealing. The cast and crew not only worked hard while shooting but also partied after pack up! The cast and crew became regular visitors at two famous night clubs in Fiji called Ice Bar and Ed’s Bar. Soon the crew became friendly with the owners and they also shot two important sequences in the clubs. To give an authentic look to the film, the directors insisted on using real crowd instead of actors for the scenes. Mrinalini Sharma, who plays the role of the ghost who haunts Sam’s phone in the film, was also shown as a former employee of one of the bar which helped audiences connect with the plot. 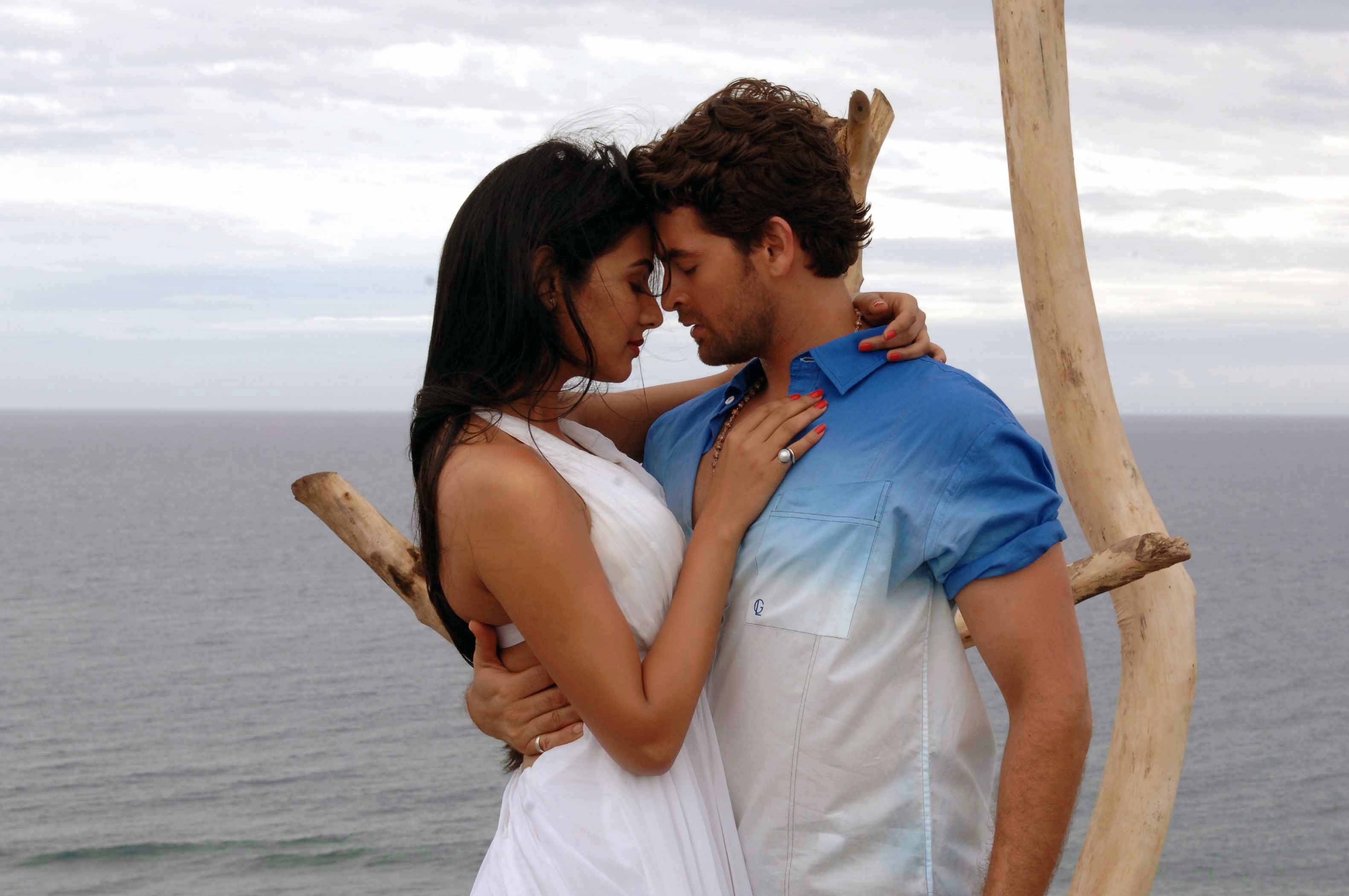 Directed by Shantanu Ray and Sheershak Anand, the movie released on 15th March much to appreciation of the audiences. Starring Neil Nitin Mukesh and Sonal Chauhan, the film was presented by Eros International and Next Gen Films. Be sure to check out this thriller!