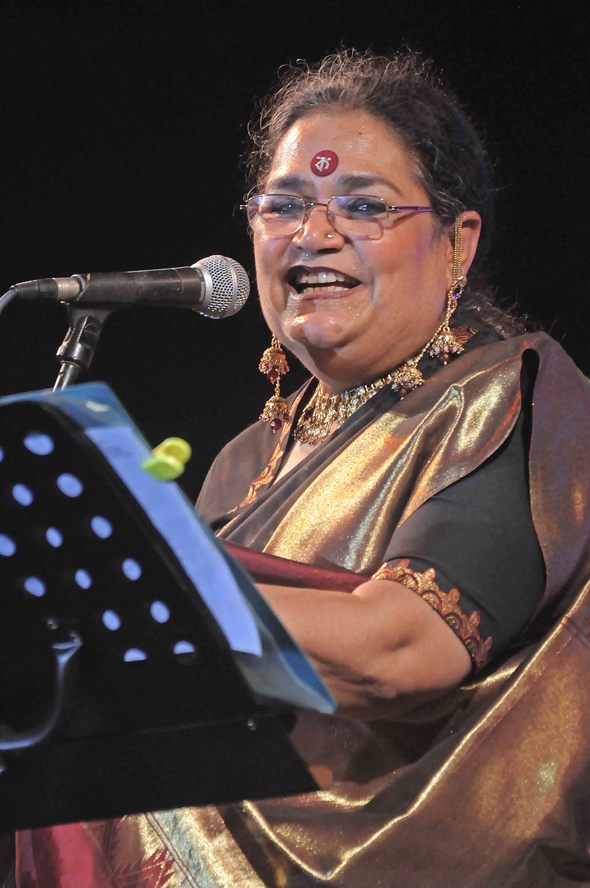 For one night only, Usha is set to dazzle her audience with her undeniably exquisite singing voice and beautiful renditions of her most popular hits such as Darling, Ek Do Cha Cha Cha, Dum Maro Dum and Hari Om Hari!

Usha’s powerful, soulful voice and ability to sing in over twenty-one different languages has ensured her global success and she has performed for notable people such as Indira Gandhi and Nelson Mandela.

Limited Tickets are available from Chili Tickets starting at £25.