He  will be walking for the designer Debarun for the first time. The theme of the line to be presented on ramp is “Be You” and Sahil will be wearing an offwhite/white outfit with a colourful/pastel striped jacket to add glamour to the collection. The designer is sure the ‘Student of The Year’ star and former popular model will add freshness to his line at the Lakme Fashion Week – Summer Resort 2013. 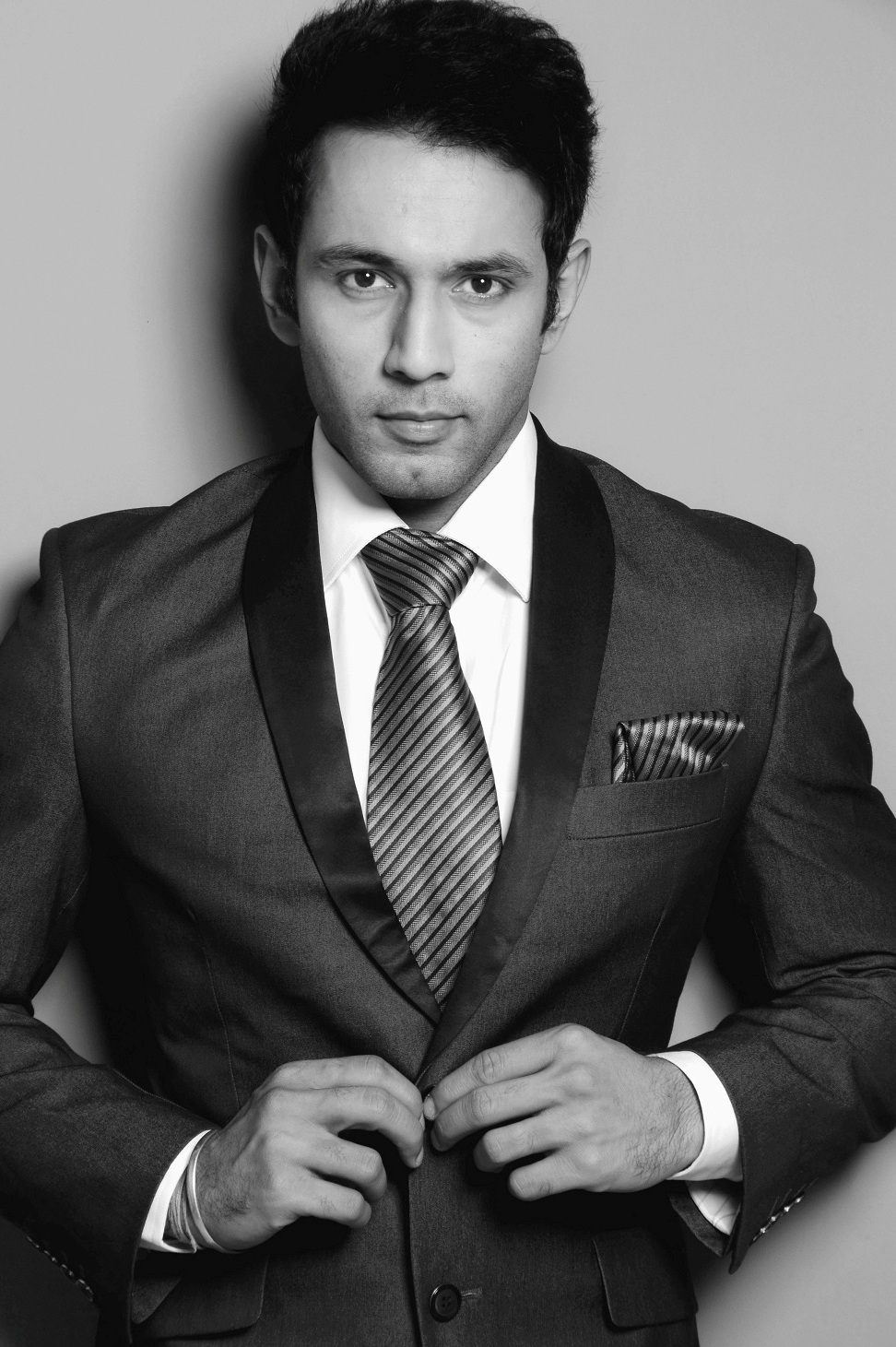 “I am incredibly excited to walk for the first time for Debarun. It is truly an honor to be part of Lakme Fashion Week and it was a truly out of the world experience for me” – says Sahil Anand

“Inspired by the uniqueness of the individual, the collection uses cotton & viscous weaved striped fabric, in bright summer colors to reflect the free spirit. This is combined with primal instincts of tribal inspired block prints in kora cotton and cotton viscous. The combination reflects the free spirit of summer resort and mirrors the free thought movements of the 70’s through representations of bohemian chique” – says Debarun

But who is Sahil Anand?
Sahil Anand is an Actor and an Indian Model. He has done his debut in blockbuster ‘Student of the Year’ directed by Karan Johar. Currently Shooting for “Love is Not a Mathematics” for Neela Madha Panda and ‘Gang Bang Bangkok’ as a lead role.

Sahil has been an Indian Television actor as part of the Zee TV series ‘Mera Naam Karoge Roshan’ as Bheesham, the main lead. He rose to fame as being a contestant on the hit reality show MTV Hero Honda Roadies and made a guest appearance on MTV Splitsvilla. He has appeared in a number of television commercials, such as Reliance, Samsung Mumbai, Big Bazaar, Dabur Real Active Juice, Onida, The Axe effect ad, Colgate Active Salt with Lara Dutta, Aroma Mobile, and Pizza Hut.

He has also done a number of print advertisements for Dave Shirting, Springwell Mattress and Big Bazaar with M.S. Dhoni to name a few, and is a Ramp Model for INIFD. Some of his upcoming work includes advertisements for Aktel Mobile Network, Honda Jazz, Borges Olive Oil and Rajshree Pan masala.