Sanjog Nirola, better known as One Sun, has never been scared of the spotlight.  His most recent music video is “Highly Motivated,” being produced by Akhil Sesh with a guest appearance by DJ Jay Dabhi!

Being a self-proclaimed, “show-man”, he has actively been involved in the Washington D.C and New York music scene for the last 8 years.  He achieved local success as the frontman/rapper of Obey The Theory, playing shows at 8 x 10, Full Moon Lounge, Fire Station 8, and even capturing the winning spot at The Mr. Metropolitan at the W.A.N.A Talent Showcase. 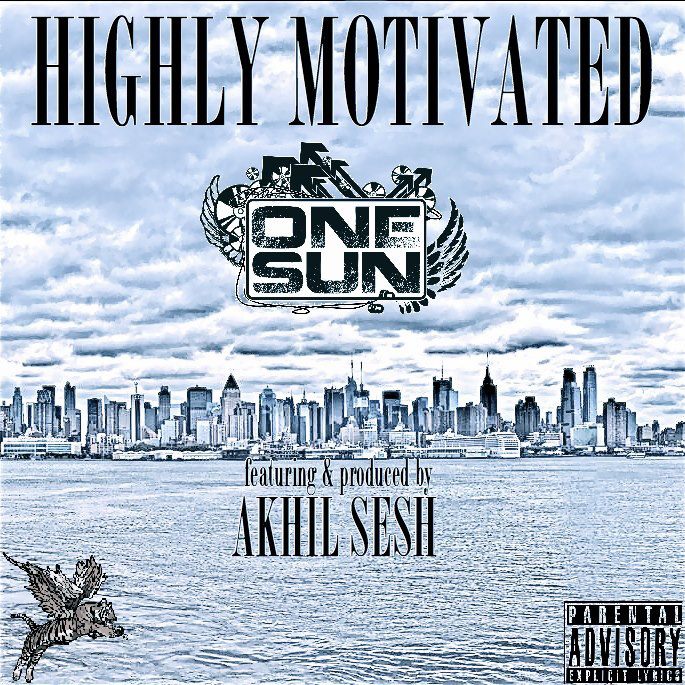 Within the past few years, he has played shows at the Time Square Art Center, Sofa Lounge, Brooklyn fireproof and has been booking shows weekly within the NYC and DMV area.  Over the years he has built a strong fan base among the Nepalese audience. He released his first mixtape “The Hype” in 2011 and has released 5 music videos since then. 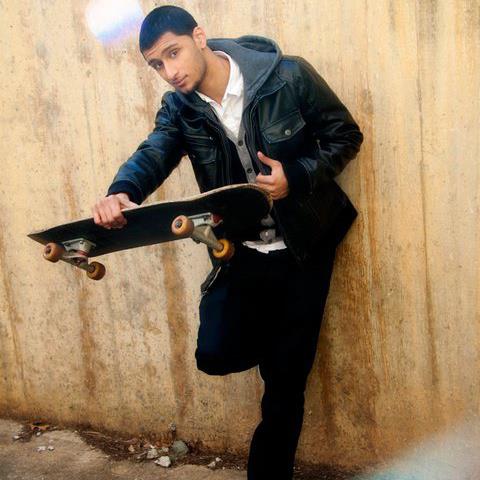 “Highly Motivated” will will be followed up by another video entitled “Fallin.” By the summer of 2013, One Sun will be looking to release his demo “Seasons.”  The message behind this track is to stay ‘Highly Motivated’ while dealing with the adversities life throws at you; strength is the key to success!  The song was created based on real life experiences. Keep it locked on Urban Asian for more updates on One Sun!