The story of funk vocalist and producer Kunala has truly paid its dues in terms of a hustle that has included crazy jobs right across the globe, along with a musical journey that can name drop worldwide composer A.R. Rehman.  A well-travelled international artist, inspired by Hip Hop, Soul and funk, finally met with music producer Pasha to create this certified banger, but how he ended up in La-La Land is another story within itself. 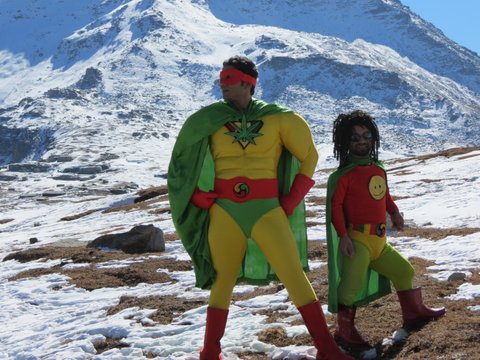 Whisking up the scents of the Himalaya’s, infused with the Cannabis valleys of the mystical Malana, the inspiration hit home for creating a song about this magical place along with some genius visuals through the eyes of its two characters “Captain Boom” (Boom Shiva) and his sidekick ‘Tola’ (10 grams). 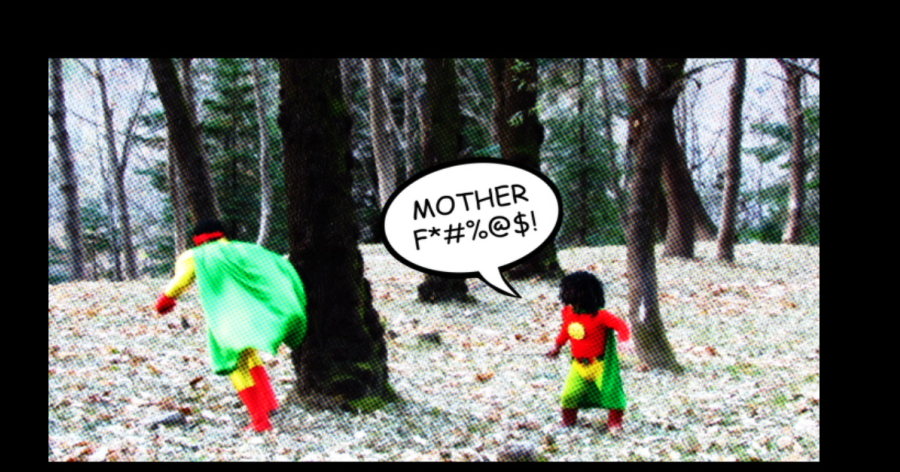 Directed by Sol and Sam, backed by Arjun Bafna (Seven Islands, Harley Davidson) and shot in the incredible, picturesque Himalaya’s, the narrative begins with two hippies speaking of the “great hashish” and a sacred plant guarded in a secret temple by virgin warriors. Complete with comic-style transitions, and well executed animation, Captain Boom and Tola, embark on their journey told through the lucid vocal flows of artist Kunala, and KAPOW, you are now also transported to La-La Land.

“People are going to take away alot of things from this video.” Says Kunala. “I should just hope , that it makes them feel good, even if its just for 4 minutes. At the end of the day, everyone has their quest. A journey filled with road-blocks and chaos until you eventually find your true bliss. “La-La Land :The Malana project” stands for just that.”

Rebel Rickshaw (UK) have locked in April 20th as the epic release date for TV, to simultaneously tie in with counterculture holiday ‘420’, where cannabis users around the world, at 4:20pm will observe and celebrate the marijuana movement to advocate its legalization . Expected to be bigger than ever this year, due to legalisation in a few states in the U.S., Rebel Rickshaw could not have chosen a better day to release this roller-coaster of a project.

Who knows, we may even witness revelation 4:20 from “Captain Boom” and ‘Tola‘ as they quest ahead relentlessly through all sorts of epic obstacles in pursuit of their ‘bliss’. Keep it locked on Urban Asian for more Updates!