Composing for a movie, completing a new album, performing in the middle wast with a symphony orchestra and releasing a new book – 2013 has proved to be a busy year for Dr. L. Subramaniam so far. 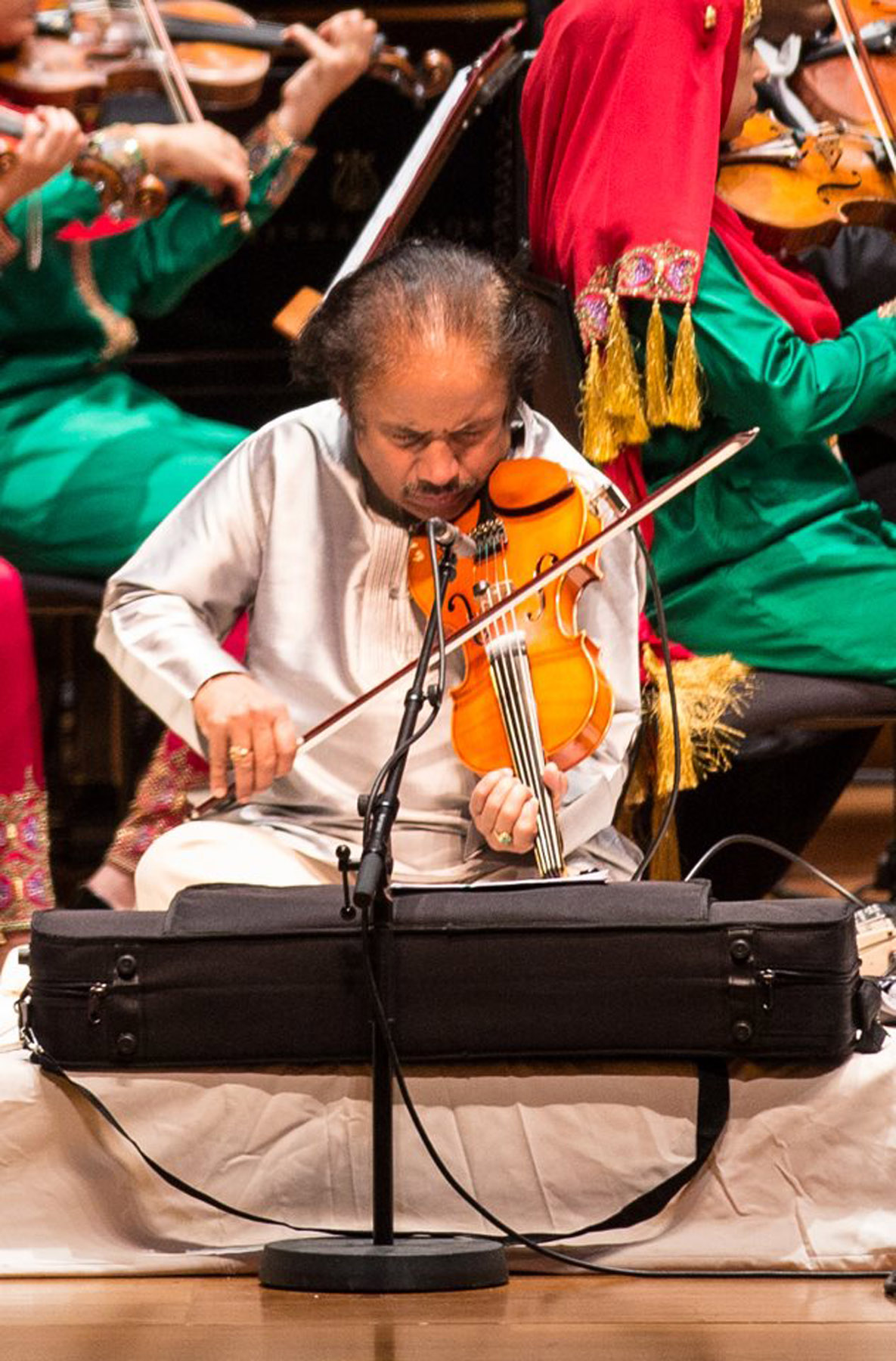 Speaking about his performances, Subramaniam said,

“I have performed in Oman a few times before and I always enjoy collaborating with the Royal Oman Symphony Orchestra. It is the only orchestra in the middle east composed entirely of musicians from the region. It is wonderful to see Omanis in their traditional dress sitting as a symphony orchestra and playing western classical repertoire in addition to orchestral compositions from around the world. Playing with Christian Eggen with whom I have collaborated many times is also a great experience. He is a conductor with great depth. The ROHM is a truly spectacular venue –definitely one of the best in the world.”

He also performed in Los Angeles’ prestigious Skirball Center and in Houston, Phoenix and Portland. He said

“I performed both Global Fusion and Carnatic Classical concerts and both are such distinctly different experiences. Playing Global Fusion at the Skirball Center was great because it’s a venue with so much history and the venue itself attracts great audiences. It’s so invigorating for an artist to get a standing ovation in the middle of a concert instead of just at the end! Every time I perform, it’s heartening to see the number of youngsters attending concerts. It’s great to know that Indian music is alive and well and valued by the next generation. It’s also great to see that the majority of the audience is not Indians, but our music has reached a much wider audience.”

Dr. Subramaniam has also been in Europe working on the soundtrack for Ananth Mahadevan’s next movie ‘Gaur Hari Dastaan’. He said of the experience,

“I have been very selective with film soundtracks because they involve a long term commitment and I travel so much it’s often difficult for me to take on such projects. I was very moved by the story that Ananth told me – it’s based on a true story and stars some very talented actors such as Vinay Pathak, Ranvir Shorey and Konkana Sen Sharma. I’m looking forward to the release of this movie.”s 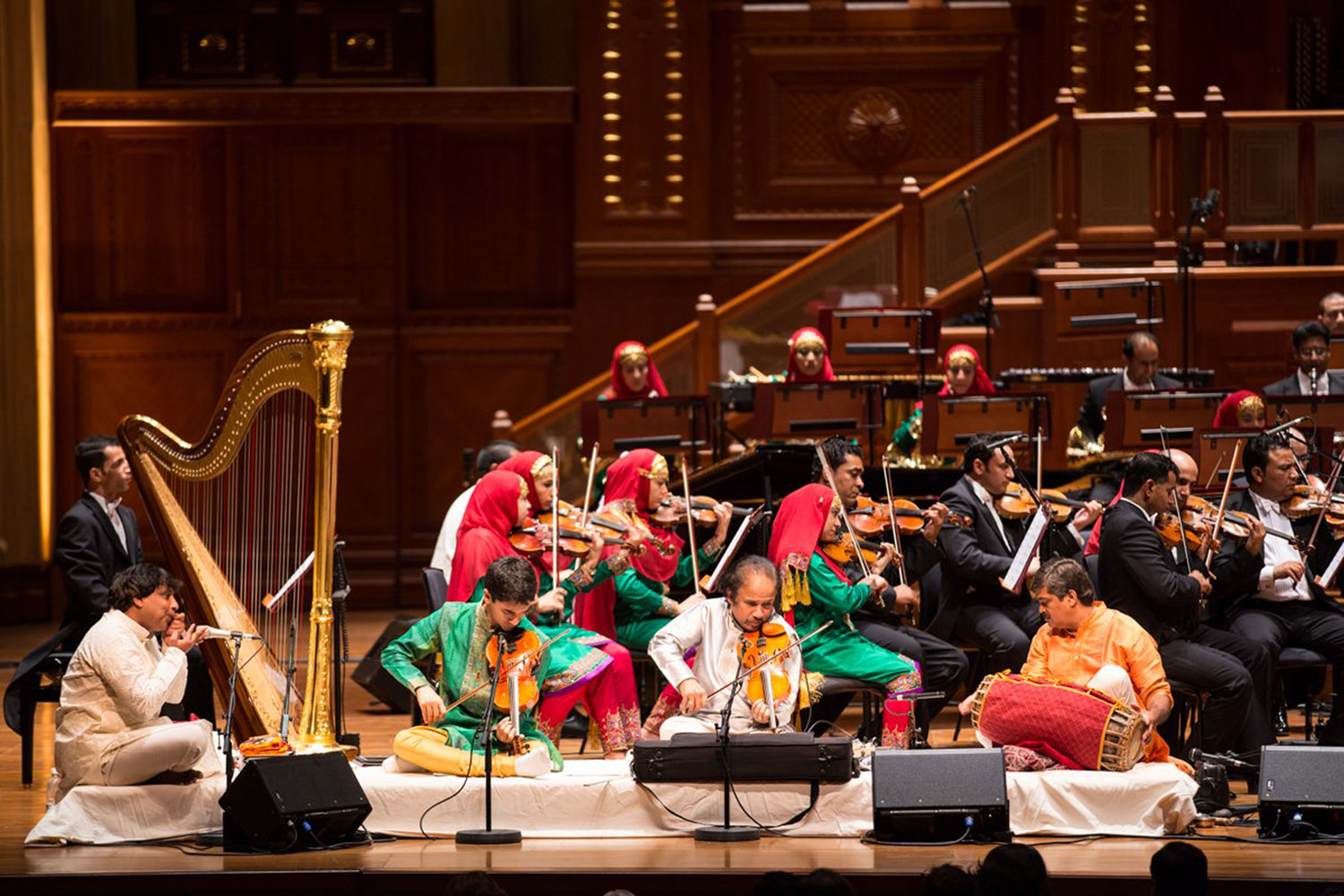 Speaking of his new releases, he also mentioned that a special 25th Anniversary Edition of Salaam Bombay! Has been released,

“It was my first movie and Mira Nair’s first as well, so it will always hold a special place in my heart.”When asked what projects lie ahead, he said: “I am also looking forward to the release of the SaPa Baby book, a new project I’ve been working on with my daughter Bindu. It is designed to teach classical music to children as young as two and includes an audio CD sung by Kavita Krishnamurti Subramaniam. I’ve always stressed the importance of teaching young children music, and we’ve taken special care to ensure that this book is appealing to children by including cartoons, activities and trivia. It also has information to help parents understand music.”

Keep it locked on Urban Asian for more updates on this legend!