Naveen Kumar is one of the most known Deejays that is based out of Chicago. His tracks have been released on Perfecto Records and Zouk Recordings, under the world’s biggest dance label, ARMADA MUSIC. His music has been supported by the likes of TIESTO, PAUL OAKENFOLD, MARKUS SCHULZ, PETE TONG, GARETH EMERY, STARKILLERS, DAVID JONES, DJS FROM MARS and countless others. He has seen massive support for his mash-ups and original bootlegs from A-List Djs like Tiesto and Paul Oakenfold. Recently, his mashups like “Kick Out the Epic Party Voice” and “Feel So iROK” reached over 50,000 downloads in two days, cementing him as a force to be reckoned with. Other bootlegs have generated equal support approaching download numbers of 100,000. 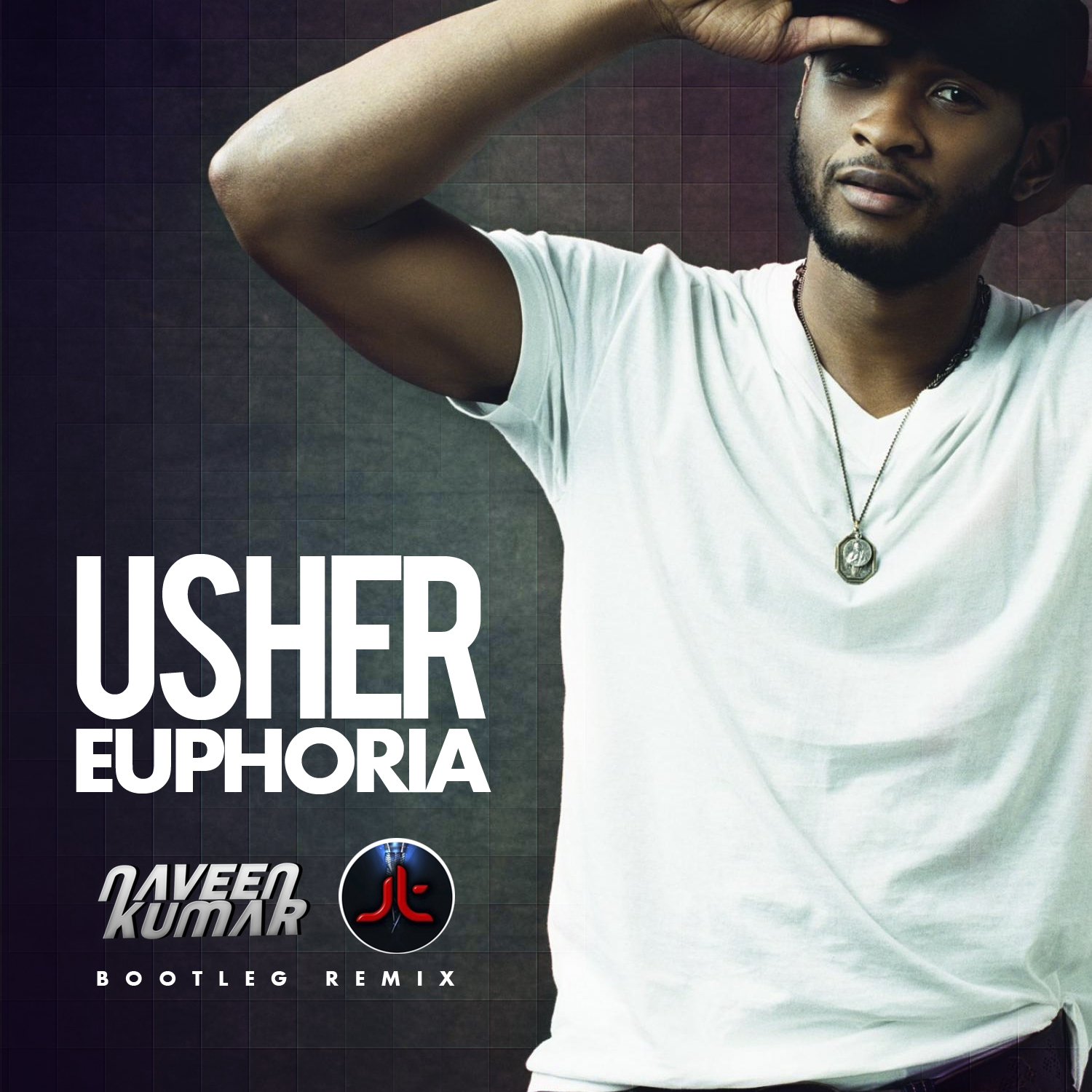 As a DJ, Naveen Kumar has opened for some of the biggest acts from all over the world, including Jay Sean, Asher Roth, RDB, and many more. Naveen Kumar is taking his talents worldwide beginning with his global radio show, Momentum. Twice a month, Naveen Kumar spins both EDM’s biggest tracks as well as completely unreleased music that is sure to be groundbreaking in music. Seeking a show that encompasses both music and personality, Naveen has had exclusive interviews and guest mixes by Starkillers, Dyro, David Jones, Sick Individuals, Swab & Joey Mova, and many more. Recently he has signed on to the be the Official DJ for Shredz Radio, a special workout mix that sees tens of thousands of plays and downloads every month! Expect 2013 to continue to be a big year for the producer and DJ, starting with his massive collaboration with DJ JT and their remix of Usher’s, ‘Euphoria.

Check out Usher’s Euphoria by Naveen Kumar and tell us if it makes you dance! It sure makes us want to get up and dance!