Raj, everyone’s favorite devastatingly shy astrophysicist also known as Kunal Nayyar off screen hosted an amazing event called Majarajas of Comedy. I recently hosted a 2 night live stand-up comedy show in New York City. At a young age Nayyar often found himself acting in musicals and plays. This prompted him to take numerous acting classes while majoring in Business at the University of Portland. Nayyar was then determined to make acting his profession after receiving his Masters in Fine Arts. The London born actor always enjoys playing badminton, is married to Miss India 2006 and currently resides in Los Angeles.

Dan Nainan, a former Intel employee, began pursuing comedy when he needed help to overcome his anxiety when speaking on stage as a demo engineer. Nainan has toured with various comedians including Robert Schimmel and Russell Peters. Along with appearing in films, radio, television commercials and “Last Comic Standing” he has performed for Donald Trump and President Barack Obama. 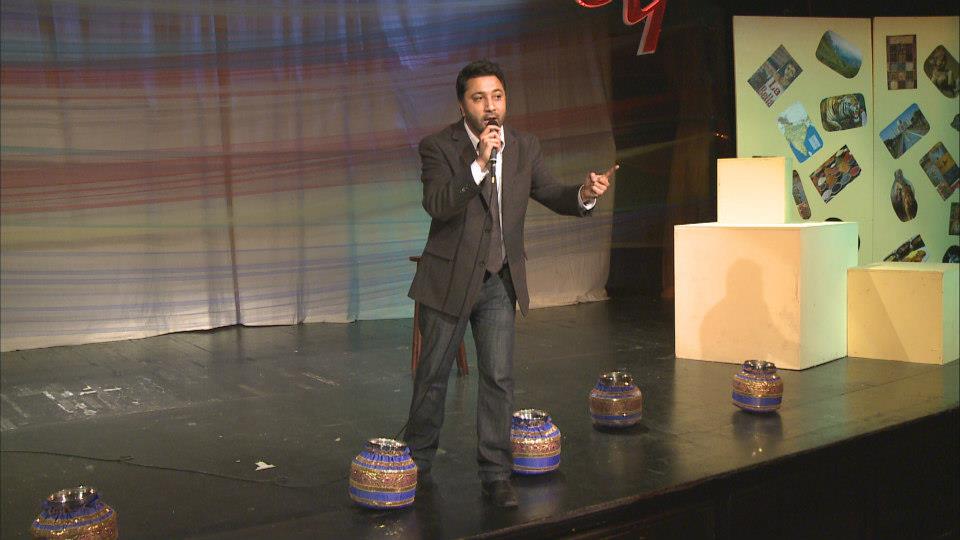 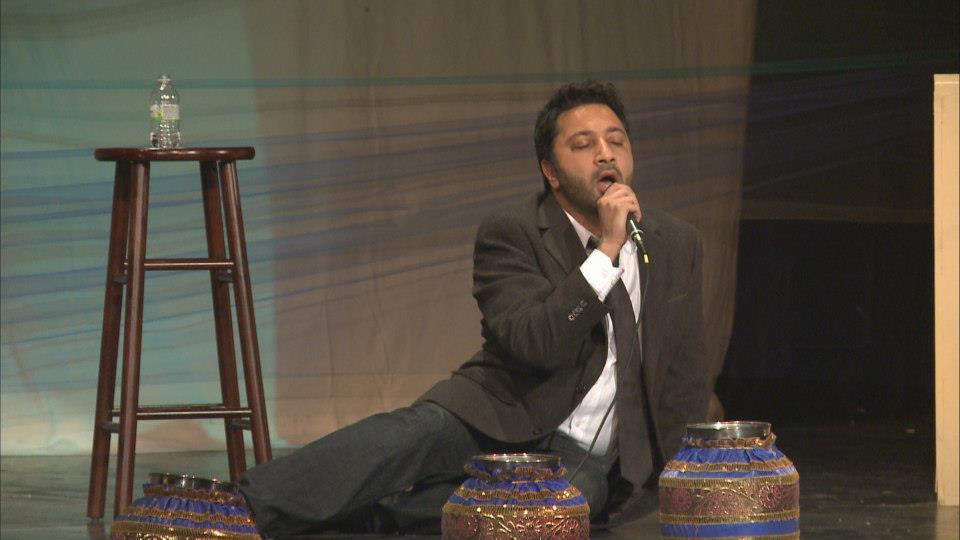 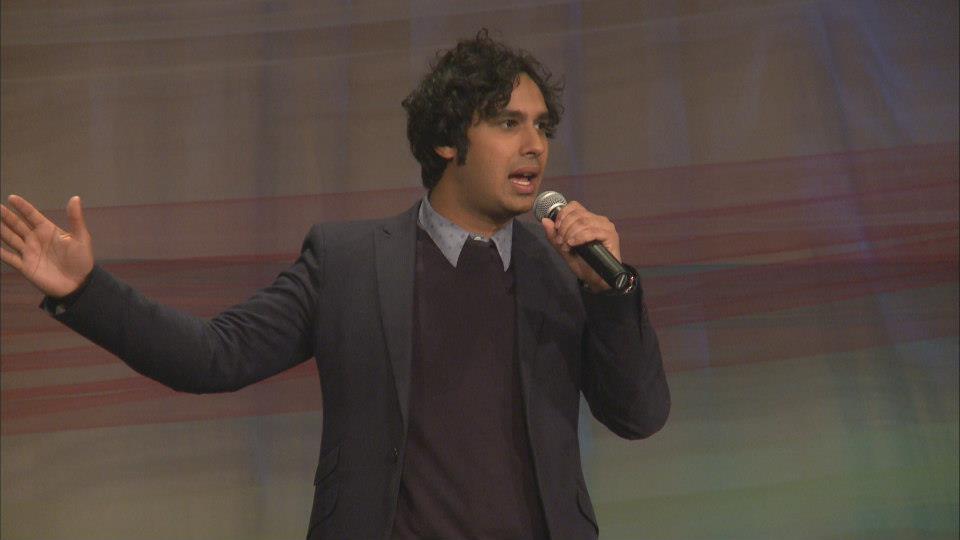 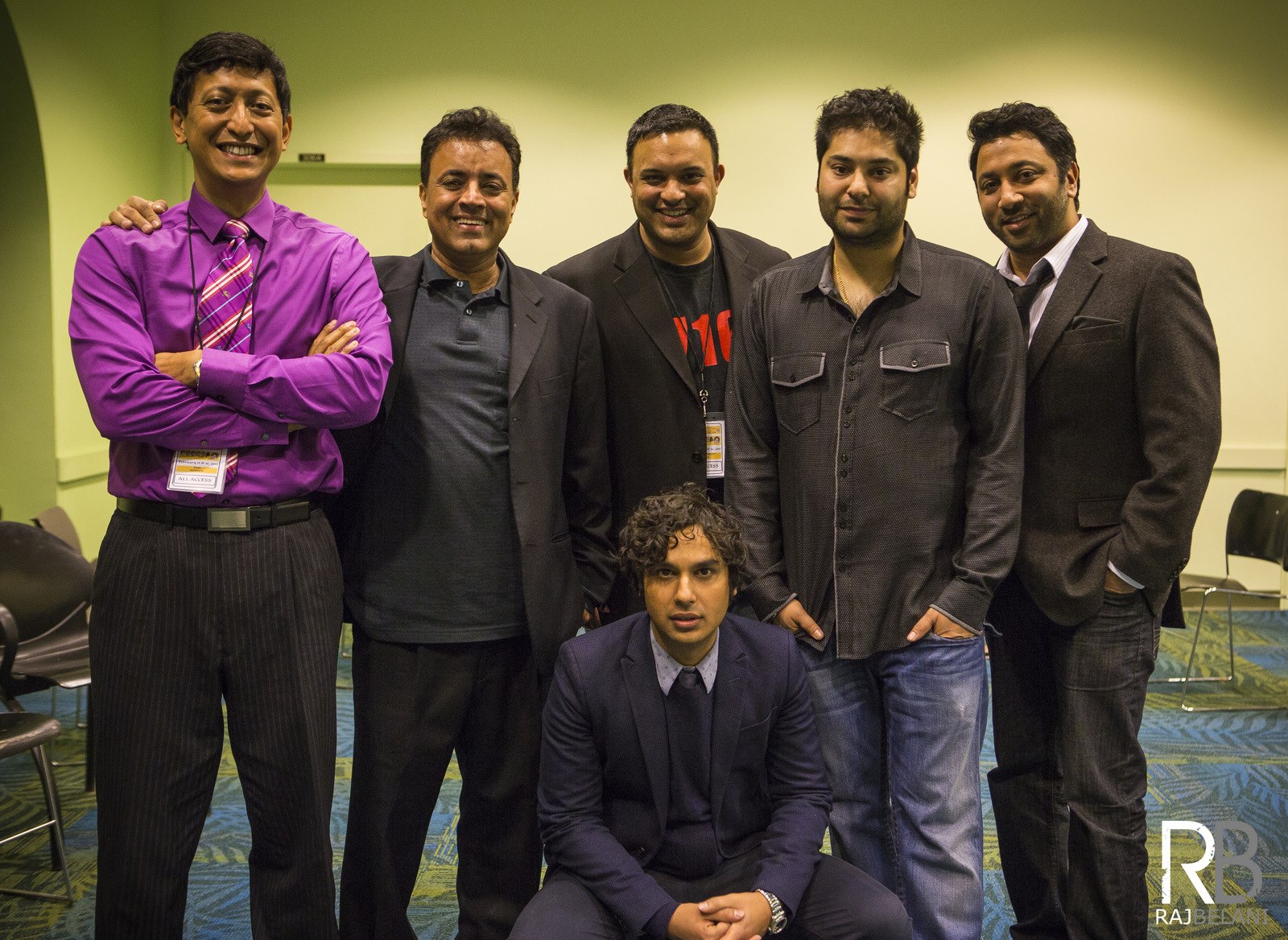 Yale MBA graduate Anish Shah went from corporate to comedy after stumbling into Open Mic Night at a comedy club. The avid philanthropist and New Yorker can be found at a Business School near you as he is currently on a 50-city comedy, better known as “B-School Made Me Funny.”

Kabeer “Kabeezy” Singh has shared the stage with the likes of Dane Cook, Russell Peters and Dave Chappelle. He recently headlined a sold out tour as his high energy, intensely hilarious quick wit entertained crowds across the United Kingdom. Singh has also toured the “BFF” Tour with Jo Koy and Angelah Johnson. Mark Saldana has starred in Fanarchy on NBC Sports, been featured in The LA Times, USA Today, Associated Press, New York Times and has been published in Harpers Weekly. In addition to all that recognition, Saldana has appeared on NBC’s Last Comic Standing, Comedy Zen and Girls Behaving Badly.

Paul Singh has performed at grand venues such as Comedy Zone and Yuks Yuks yet enjoys starting his morning at the Senior Rehab Center where he entertains seniors including his mom with his comedy. Singh is in works to host a new talk show and is starring in “9-Eleven” a newly released Bollywood film. Check out my interview with all the comedians and with Kunal Nayyar! Enjoy my interview with the funny boys!