Dharam Seva Records is officially launching! Who better to have singing their debut single, than the legend himself Sukshinder Shinda! The multi-talented Punjabi singer/composer and producer known worldwide as “The Music Man” has joined Dharam Seva to promote the debut single. 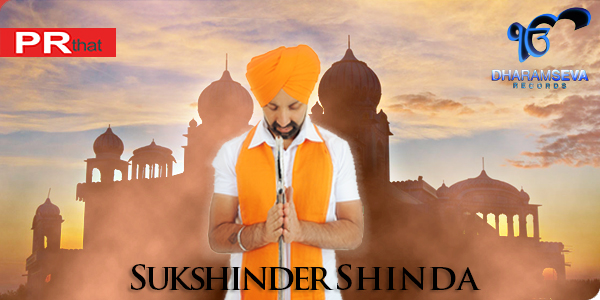 Sukshinder Shinda has expressed his anticipation for the release, backed with his career track record of releasing Dharmik music, it is obviously very close to his heart. The single will not only be released on all leading digital platforms but have an official video, being aired on Brit Asia, Sikh Channel, PTC and YouTube, to support the single release.

Dharam Seva have announced their vision to educate future generations and preserve Sikh history though music, poetry and visuals. Their aim is to supply a constant feed of current and up to date voices carrying out their own Dharam Seva.

Dharam Seva Records and Sukshinder Shinda will be updating you in the coming weeks over multiple media platforms with the single name, release date and video first play date and time.

Keep your eyes watching and ears hearing, the debut is just the start with the line-up being nothing short of Sukshinder Shinda’s calibre!