On Saturday March 2nd, 2013, Cayman Islands and the world witnessed a star being born.  After international success with The iZ, Stephan Cotterell stepped in to the spotlight and released the highly anticipated music video for ‘SHE SINGS’ featuring his brother, JAYBASS.

‘SHE SINGS’ is the lead single from Cotterell’s upcoming album, “What Do You Take Me For” slated for an April 2013 release.  His eyes were set on a solo career for quite some time; with fellow ThE iZ members Lonney Love and Jason Gilbert busy with various projects, the time was perfect for Cotterell to channel his creative energy in to this passionate project.   With his signature lyrical sound, ‘SHE SINGS’ blends mainstream pop with a Caribbean flare that has already piqued the ears of many in the music industry. 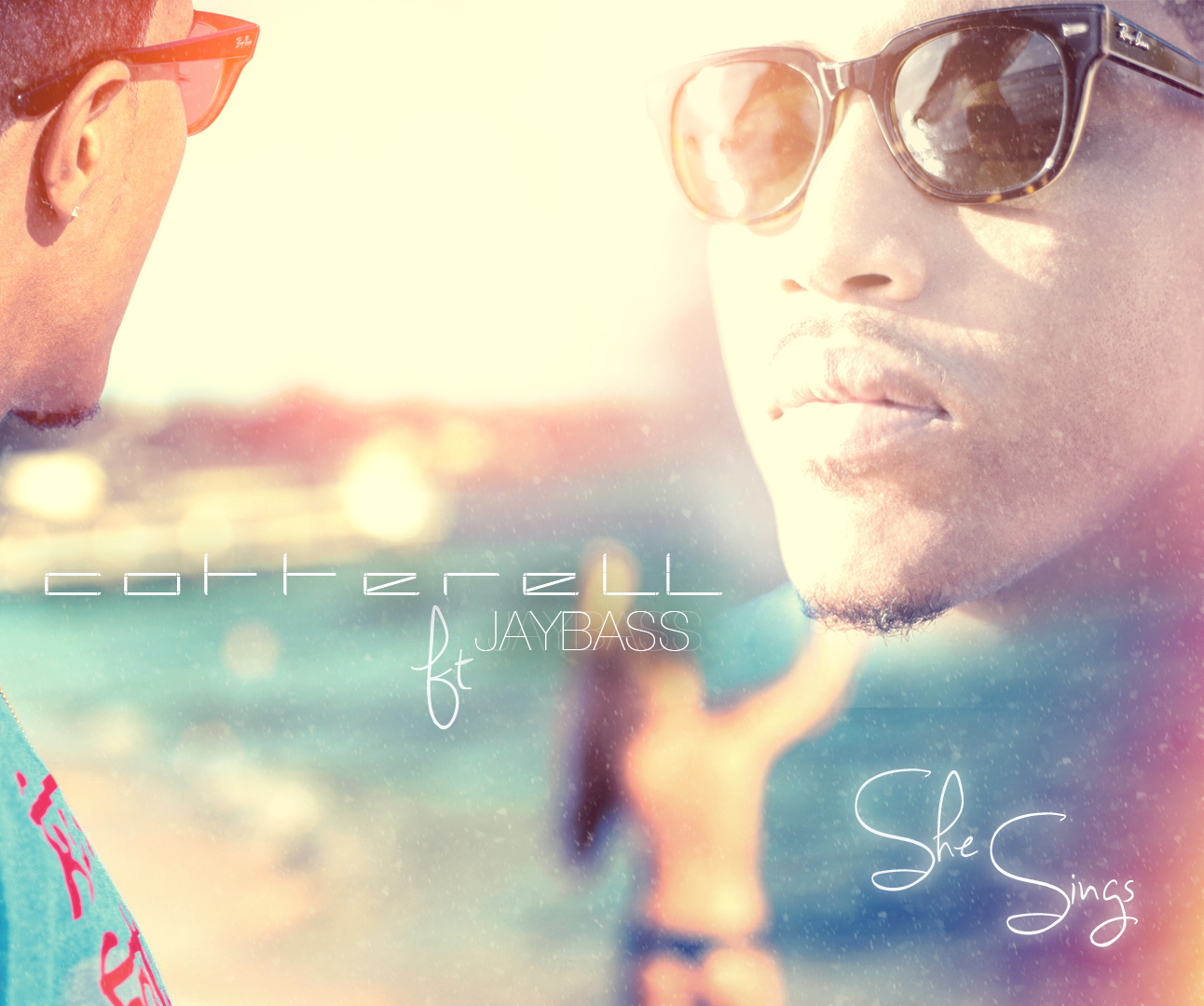 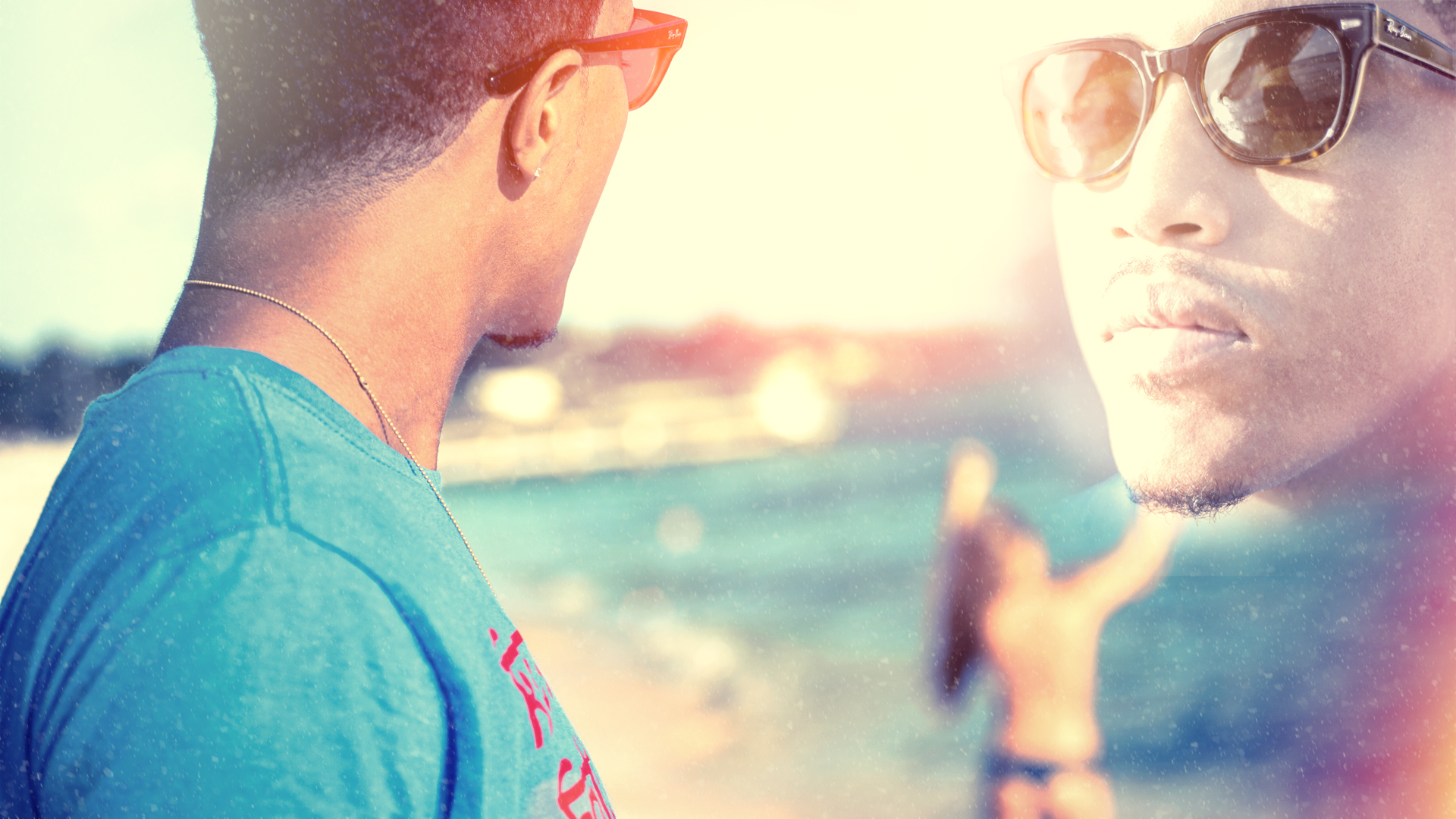 Cotterell is a Cayman Islands and Miami-based singer, songwriter and producer and 1/3 of the super group ThE iZ.  As a group, their music has generated hundreds of thousands of YouTube views and two International Soca Music Awards Nominations.  Individually, Cotterell has written and produced for Machel Montano and Christina Aguilera and holds two degrees from Full Sail University in Winter Park, Florida! Check out the video and tell us what you think! It’s almost spring break so this is the right track to jam with!