Shelter Don Bosco, an institution that looks after street children were celebrating their Silver Jubilee and Boman Irani made it an affair to remember for the packed-to-capacity audience at Shanmukhananda Auditorium. 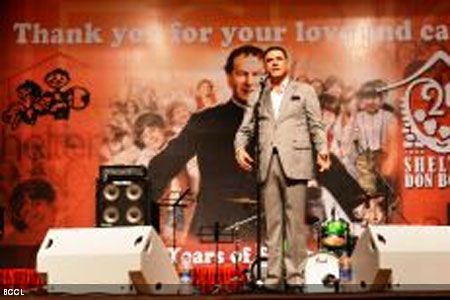 He literally brought the house down with his antics and music and in the end had every one of them on their feet applauding as he sang We Are The World, mimicking all the voices right from Lionel Richie to Willie Nelson to Tina Turner to Michael Jackson and what have you. Giving him company on the track was Manasi Scott.

The evening began with an unplugged section with Manasi Scott and Chrisann Misquitta on the grand piano with a note perfect rendition of Fever and an improvised Imagine. Then came the Monsorate Brothers with Effie and they simply had the audience rooted to their seats with their mesmerizing brand of music from 1920 till the 80s. They peaked with R D Burman classics. 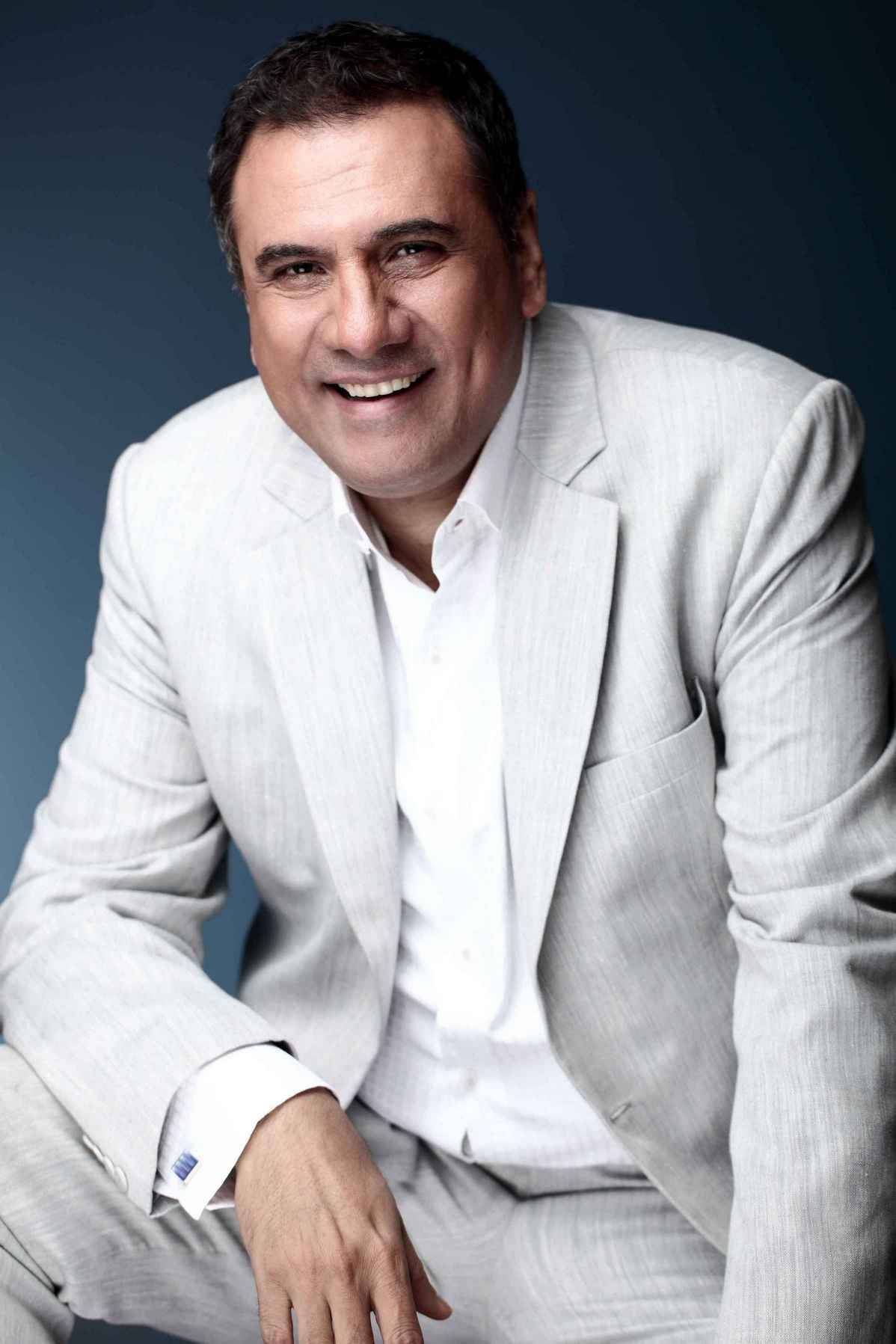 Manasi Scott and her Band came next and she awed the audience like only she can. A rock star performer, Manasi sang one song after another and had the younger generation grooving to Skyfall, Titanium and Iktara. She brought the curtains down on her performance with Mama Mia! The entire event was conceptualized and executed by Light Infotainment. Speaking on the concept, Martin D’Souza of Light Infotainment said,

“I wanted to give something to everyone who watched the show. I knew the audience would be from 8 to 80 years.” Speaking of the special R D Burman section which was a huge hit, Martin adds, “The Monsorate brothers are the ones who gave company to legends like R D Burman, Laxmikant Pyarelal and Kalyanji Anandji. And the horn section is something that has always fascinated me. I was not wrong. I knew the pulse of the audience. Everyone had a blast.”

That’s not all, early next morning, Boman Irani was up tweeting, urging his followers to help out the institute. And by the end of the day he had a sizeable assurance of help pouring in. Come to think of it: how many, tired as they are in their daily grind, would find time to rehearse, perform and even go a 100 steps further and tweet for support. And all this without charging a fee. This has been going on for 10 years. Boman has proved that he truly is in love with the street boys, just like Don Bosco was.